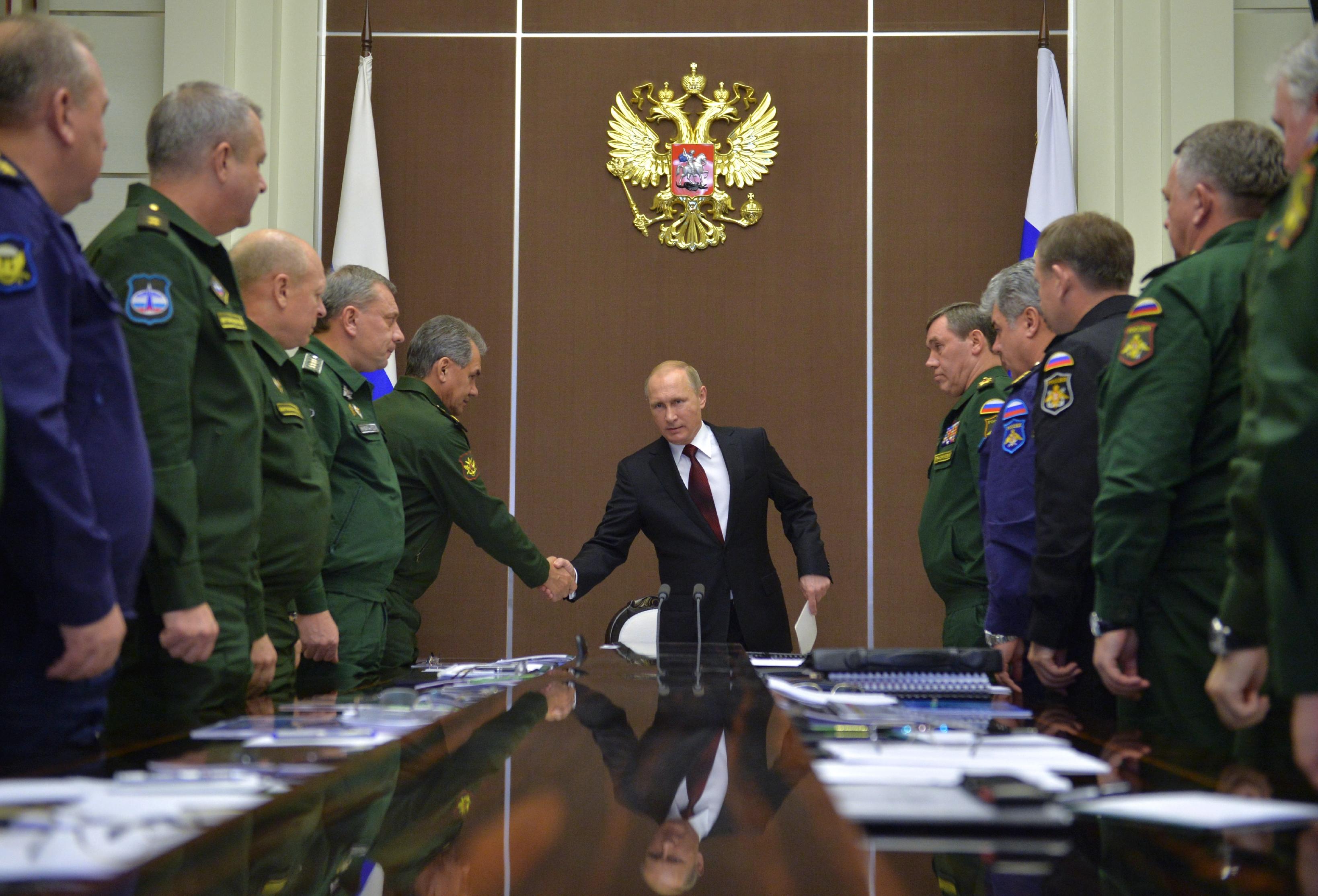 Finance Minister Anton Siluanov estimates that Russia is currently losing $40 billion per year due to sanctions, and $90-100 billion per year due to lower oil prices, bringing total estimated losses to $140 billion a year.  Some are anticipating that prices could drop even further to $60 a barrel if OPEC does not agree on an output cut when it meets this week.  The ruble has had its best run in over two years, gaining every day last week; Bloomberg says it is thanks to Elvira Nabiullina’s action to end the Central Bank’s previous policy of intervention.  The FT says the currency’s ‘comeback’ was spurred by the Energy Minister Alexander Novak’s hints that Russia may cut back on oil production in a bid to raise prices; and suggests that China’s interest rate cut may have also played a part – although as Reuters points out, Novak’s comments were ambiguous, also hinting at more of a shift towards flat production than a decrease.  An analyst at Sberbank suggests that ‘Russia doesn’t have the technology, the infrastructure or even the climate to control the price of oil’.  Norway has suspended all political contact with Moscow over the Ukraine conflict.  The Georgian foreign ministry says Russia took ‘a step toward the de-facto annexation’ of its breakaway territory, Abkhazia, after Vladimir Putin signed a treaty giving Russia more military control over the region.  The U.S. State Department says it will not recognise any ‘so-called treaty’ between Russia and Abkhazia.

Foreign Minister Sergei Lavrov criticised Ukraine’s plans to freeze state support to its troubled eastern regions, saying that the move ‘prepar[es] the ground for another invasion in order to solve the issue by force’.  Russia has suspended coal supplies to Ukraine, hitting domestic energy suppliers who already struggle with a lack of raw fuel.  Negative public opinion against the U.S. is on the increase.  Newly-appointed U.S. Ambassador John Tefft says NATO can’t be a threat to Russia because it is a defence alliance. Russia and China’s recently intensified collaborations show that they ‘are pushing for a broader reordering of world affairs’, says the FT.

Mikhail Gorbachev spoke to the Moscow Times about Ukraine, Putin, and press freedom.