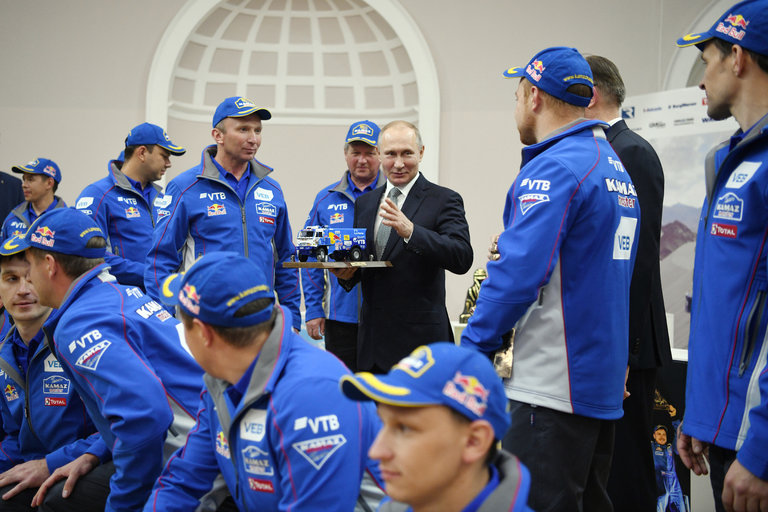 Russian media website Russiangate.com found itself under fire after publishing an investigation alleging that the head of the Federal Security Service has undeclared real estate holdings; a flag for “extremist” content saw it blocked by major internet and mobile providers, and the site’s main investors announced that funds would be pulled. Major global technology providers allowed Russian authorities to hunt for vulnerabilities in software used across the US government, potentially jeopardising the security of computer networks in a number of federal agencies, according to a report by Reuters. In a statement signed by a third of the Moldovan parliament, Russia is accused of attacking the country’s information security and of “abusive interference” in its political life, including alleged harassment of Moldovan officials and financing of political parties. The Finance Ministry has made the first steps towards legislating the use of cryptocurrencies, publishing draft legislation that aims to regulate rather than ban them outright.

Speaking at the World Economic Forum, Deputy Prime Minister Arkady Dvorkovich insisted that there is no longer such a thing as a Russian oligarch, and that they have all been replaced with businessmen who earn their money “responsibly”. He also credited Energy Minister Alexander Novak with how much additional revenue he has brought in from oil cuts. The Foreign Ministry sees 2017 as a missed opportunity for NATO, whose “confrontational policy line towards Russia” left no room for fruitful development. China’s coal imports from Russia shot up 36% last year, year-on-year. A top presidential aide has praised Russia’s cooperation with China on bilateral media. Tatars are concerned about the slow disappearance of Tatar-language curriculum from their schools, a result of President Putin’s bid to restore centralised control of the republic.

As the Kremlin struggles with the problem of “how to generate excitement in a lifeless campaign with a preordained outcome”, police are warning potential protesters that they are planning to forcefully protect the law at any protests connected to the presidential elections in March. Reports allege that President Vladimir Putin’s daughter has split from her husband, Kirill Shamalov, drawing attention to Shamalov’s share holdings in Sibur. Following a rogue screening of the banned movie The Death of Stalin, two women who were schoolgirls when Josef Stalin died in 1953 said the film was “not offensive. How could it be? How? … The reality was much more terrifying than in this film.”