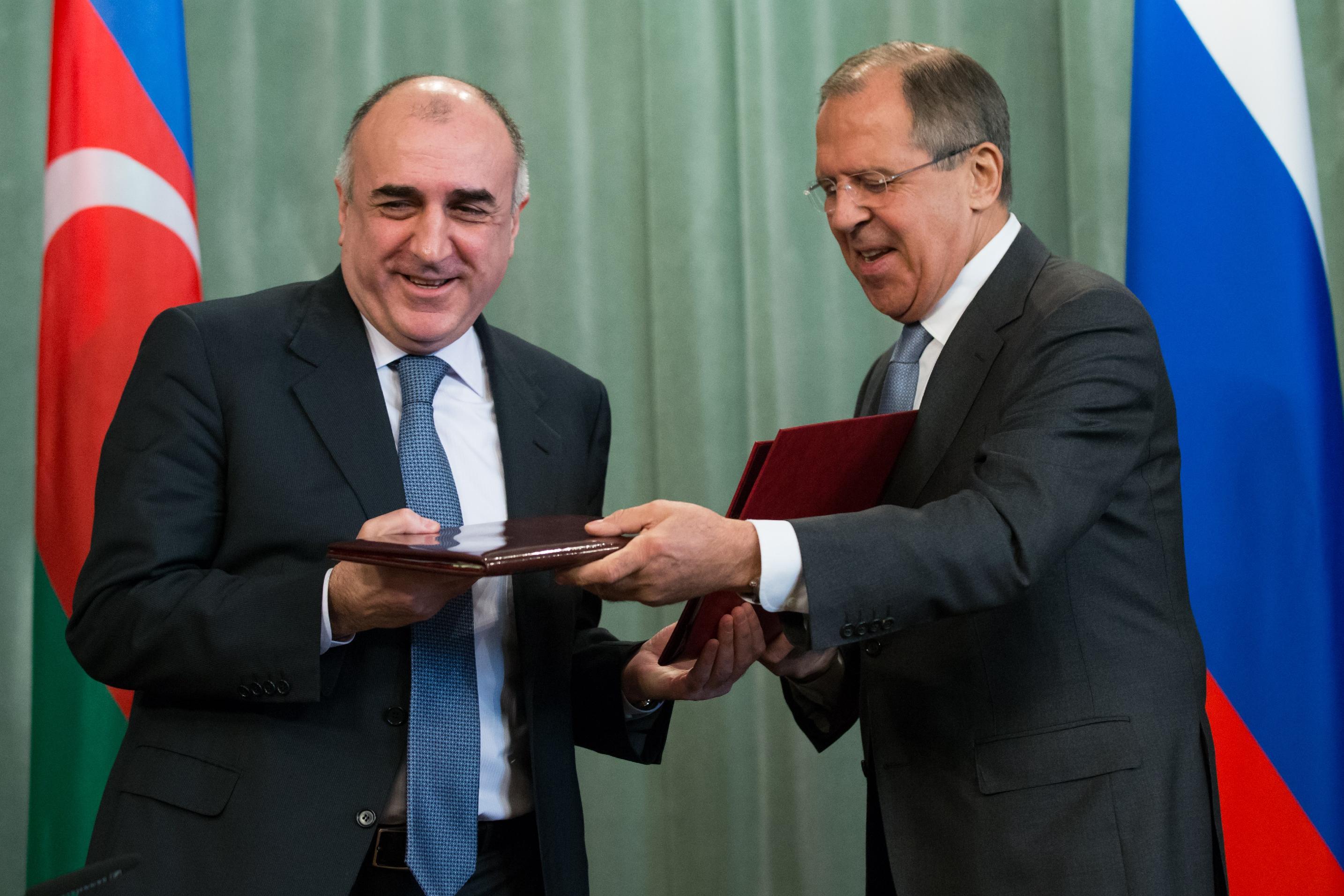 Some of the first organisations that the Kremlin has  declared ‘undesirable’ are Human Rights Watch and Amnesty International, which means that it will be able to use the new law to shut down their operations and prevent any of their literature from being disseminated in Russia.  The ‘foreign agent’ law may also shut down Russia’s prominent science and education support foundation, Dinastia.  A new draft bill in the Duma, put forward by a United Russia party member, would allow companies to ship prison labourers hundreds of kilometers, install them in ‘colony-settlements’ and employ them to build infrastructure for the 2018 World Cup.  Aside from the obvious cost benefits, lawmaker Alexander Khinshtein says it will be ‘very positive’ to get prisoners into work.  Germany protested to Russia after a conservative lawmaker and ally of Chancellor Angela Merkel was refused entry to the country, possibly for calling Russia a ‘warmonger’.

The Novorossia (‘New Russia’) project in Ukraine, in a territory north of the Black Sea, has been postponed, supposedly because its activities are in conflict with the Minsk agreement.  The victory of Andrezej Duda in the Polish presidential vote could lead to further deterioration of relations with Russia, says the Moscow Times.  Property demand surprisingly has fallen 60-70% in Crimea since the annexation.  Russia has begun a large-scale, four-day military exercise, coinciding with the start of Nato’s Arctic training exercise.

Pussy Riot members Nadezhda Tolokonnikova and Maria Alyokhina have appealed to the European Court of Human Rights after Russian police failed to prosecute members of a quasi-militant Cossack group for attacked them with whips at their Olympics protest last year.  Orthodox Church head Patriarch Kirill was greeted with ‘a flurry of sarcastic comments’ during his first days on the social network VKontakte.