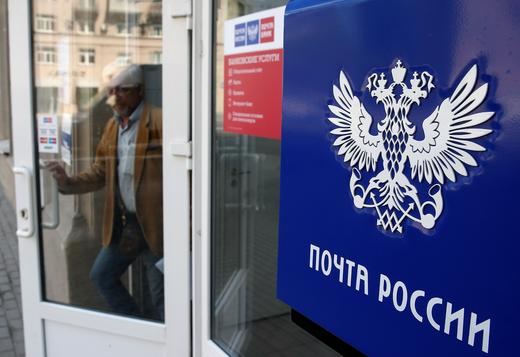 Hackers apparently stole and manipulated emails from Kremlin critics, and then released “carefully falsified documents” which the Kremlin then report on as if it is valid information. Anti-corruption campaigner Alexei Navalny is said to have been one of the victims of this campaign, which took place at the end of last year and is generally thought to have been carried out by Fancy Bear. Wired argues that by mixing fakes into their leaks, Russian hackers are reducing the credibility of journalists who report on leaked information, and possibly their willingness to do so. Semyon Kochkin, a coordinator for Navalny, has been fined for extremism for posting a clip from the US television show Last Week Tonight with John Oliver. A local blogger in Kemerovo is appearing in court having been accused of “inflicting pain” on a police officer during his arrest last year (although he alleges that he was actually beaten whilst in police custody). The editor of a newspaper in Siberia was shot dead in a killing thought to be connected with his work (at least 57 journalists have been killed in Russia in the last 25 years). Dmitry Popov, the editor of Ton-M newspaper, who reported on police corruption in the past, was shot outside his home.

Russian cultural leaders are up in arms over the raid and detainment of director Kirill Serebrennikov as part of an embezzlement investigation; many fear that the raids could be part of a broader crackdown on artistic freedom. The Prosecutor General’s Office is looking into recent remarks made by the deputy chief of Transparency International against the Duma member who accused his organisation of corrupt activities. The government’s new socio-economic development plan lacks “an honest answer to the reasons why the Russian economy is so incredibly inefficient”, says the Moscow Times. NATO is urging the continuation of “constructive and substantive” dialogue with Russia. OPEC has agreed to extend current production cuts into the first quarter of 2018, and Russia has signed up to the deal, following its joint effort with Saudi Arabia to build support for the extension.

GOP candidate Greg Gianforte, who made headlines today for allegedly body slamming a journalist, apparently also has financial ties to a number of Russian companies that are currently under US sanctions (according to the journalist he body-slammed, in an article from last month re-issued to coincide with today’s news).

PHOTO: A man walks out of a branch of Russian Post in Moscow, Russia, May 24, 2017. REUTERS/Maxim Shemetov MAXIM SHEMETOV