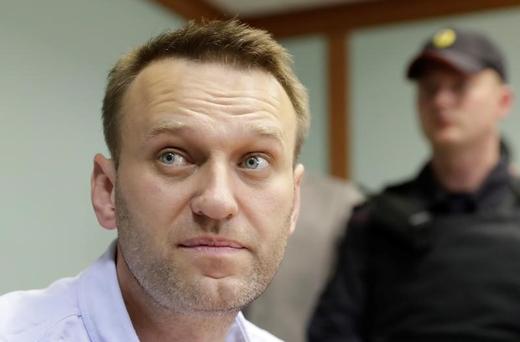 The Central Electoral Commission has formally barred opposition leader Alexei Navalny from standing in next year’s presidential election. United Russia will not use any direct quotes from Vladimir Putin during the election campaign, but will actively incorporate all of the President’s “promises”. Pavel Durov, the founder of the encrypted messaging app Telegram, is ignoring government requests that he share company information such as encryption keys and users’ chat histories  with the Kremlin; in response, they are threatening to block Telegram. VEB bank does not have a banking license, central bank regulation, or an independent board, reveals the FT, which focuses on the company following the news that Jared Kushner met with its chairman last year. “[I]t is essentially an instrument of the Kremlin that has become a special-purpose vehicle to support priority projects from Moscow.”

Putin’s comments regarding illegal intelligence work give some insight into his commitment to Russia. He also made some telling comments regarding the role of journalists in Russia; their job, he said, is to ensure that they don’t offend those they are reporting on. The head of the FSB has accused the Western media of running an “information war” against Moscow by generating “fake news”. (Could this piece from the Guardian which vaguely accuses Russia of possible involvement in a UK government email hack be considered “fake news“?) Russia is bringing Sergei Kislyak, its controversial diplomat, home.

Alexander Vavilov, the man born in Canada to two Russian spies, has regained his Canadian citizenship.

PHOTO: Russian opposition leader Alexei Navalny attends a hearing for his appeal against a 30-day jail sentence after a judge found him guilty of repeatedly violating the law on organising public meetings following big June 12 protests, at a court in Moscow, Russia, June 16, 2017. REUTERS/Tatyana Makeyeva