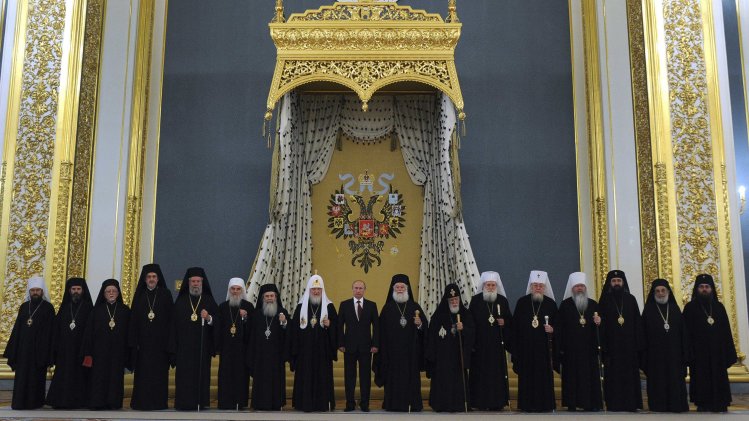 The European Court of Human Rights has ruled that the prosecution of former Yukos head Mikhail Khodorkovsky and his business partner Platon Lebedev was not politically motivated.  ‘The accusations against the applicants had been serious, and the case against them had had a ‘healthy core’,’ it said.  The WSJ called the news ‘a tactical victory’ for the Kremlin.  The court has, however, reported seven violations in the first trial against Khodorkovsky and Lebedev in 2005, in ‘the minimum standards that make a trial fair’, including pressure exerted on lawyers.  The presidential human rights council is to evaluate the sentencing of Alexei Navalny, with one member supporting it as particularly useful with regard to the relationship between law enforcement and business.  The Civic Initiatives Committee, an NGO headed by former Finance Minister Alexei Kudrin, says that results of a new survey indicate that the September 8 regional elections will be more competitive than previous ones, partly due to declining support for United Russia.  According to the Levada Centre, United Russia is actually doing better in public ratings now than it was earlier this summer.  The U.S. gay community is taking small steps to combat Russia’s legislation against its LGBT population by asking bars to boycott Russian vodka, as Human Rights Campaign urges American broadcaster NBC to address the gay rights question during its broadcast of next year’s Sochi Winter Olympics.

The Kremlin has approved a financial stimulus programme to combat ‘insufficient’ growth rates, including measures such as infrastructure investment and support for small businesses.  Rosneft appears to have its eye on Azerbaijan’s major gas field, Absheron.  Search engine Yandex’s is celebrating a two-year stock valuation high, whilst its co-founder, Ilya Segalovich, has fallen into a coma.  Human rights activists and officials in Russia are criticising the U.S. for making threats over the return of NSA whistleblower Edward Snowden, who has applied for asylum in Russia.  British businessman William Browder wants a libel suit brought against him by the former police officer accused of causing the death of Sergei Magnitsky to be thrown out.  Pussy Riot member Nadezhda Tolokonnikova is seeking an early release from prison for a second time.

Maria Sharapova has topped Forbes’ 2013 list of Russian celebrities, largely on the basis of income and media coverage.