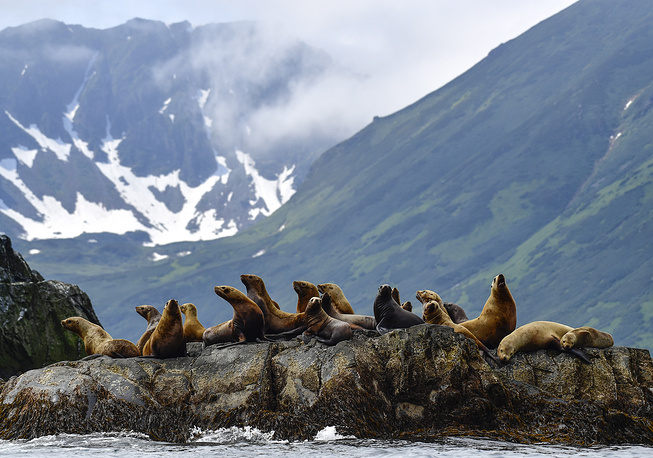 Three prison guards have pleaded guilty in the case of torture of Yaroslavl inmate Yevgeny Makarov, and five guards have been placed in detention pending trial; 50 further people have complained about their treatment at the same facility. Mikhail Fedotov, the chairman of Putin’s Human Rights Council, said that prison guards need higher pay, and to be hired under stricter standards, in order to stamp out abuse of power in the system. Human rights experts at the UN are also urging Russia to prosecute alleged widespread cases of torture at labour camps in Siberia. Maria Motuznaya, a 23-year-old Siberian woman charged with extremism for posting racially and religiously “insulting” memes on social media, is facing six years in prison. The Pussy Riot members who stormed the field during the World Cup final wearing police uniforms have been fined $25 each. Oksana Shachko, one of the founders of Ukrainian topless protest group Femen who have protested against Vladimir Putin, has been found dead next to a suicide note. She and other members of the group have in the past claimed that they were being pursued by Russian special services.

Ukraine claims that Russia is using its new transport bridge to Crimea to block Ukrainian ships and exert political pressure, upping and extending vessel inspections to as long as three days. US Secretary of State Mike Pompeo again rejected Russia’s annexation of Crimea; Russia’s US Embassy responded to the statements, saying that they are “nothing new”, and only prove that Washington is living in “some other reality”. Commenting on Facebook, the ministry spokesman quipped, “We know the worth of such momentous declarations”. Putin will not meet with Donald Trump again now until 2019, supposedly because the latter wants to wait until “after the Russia witch hunt is over”. This article suggests that their Helsinki summit meeting earlier this month has increased the threat of wider sanctions, due to a US backlash. Putin will brief his BRICS partners on what transpired at the Trump talks at the group summit next week.

Moscow Mayor Sergei Sobyanin says that the World Cup will boost the city’s budget by billions of rubles by bringing in additional tourists, and that the investment made in the tournament would be one of the city’s most profitable.

PHOTO: Steller sea lions haul out in the Zheleznaya Bay on the southeastern coast of the Kamchatka Peninsula (Yuri Smityuk/TASS) http://tass.com/society/1014804