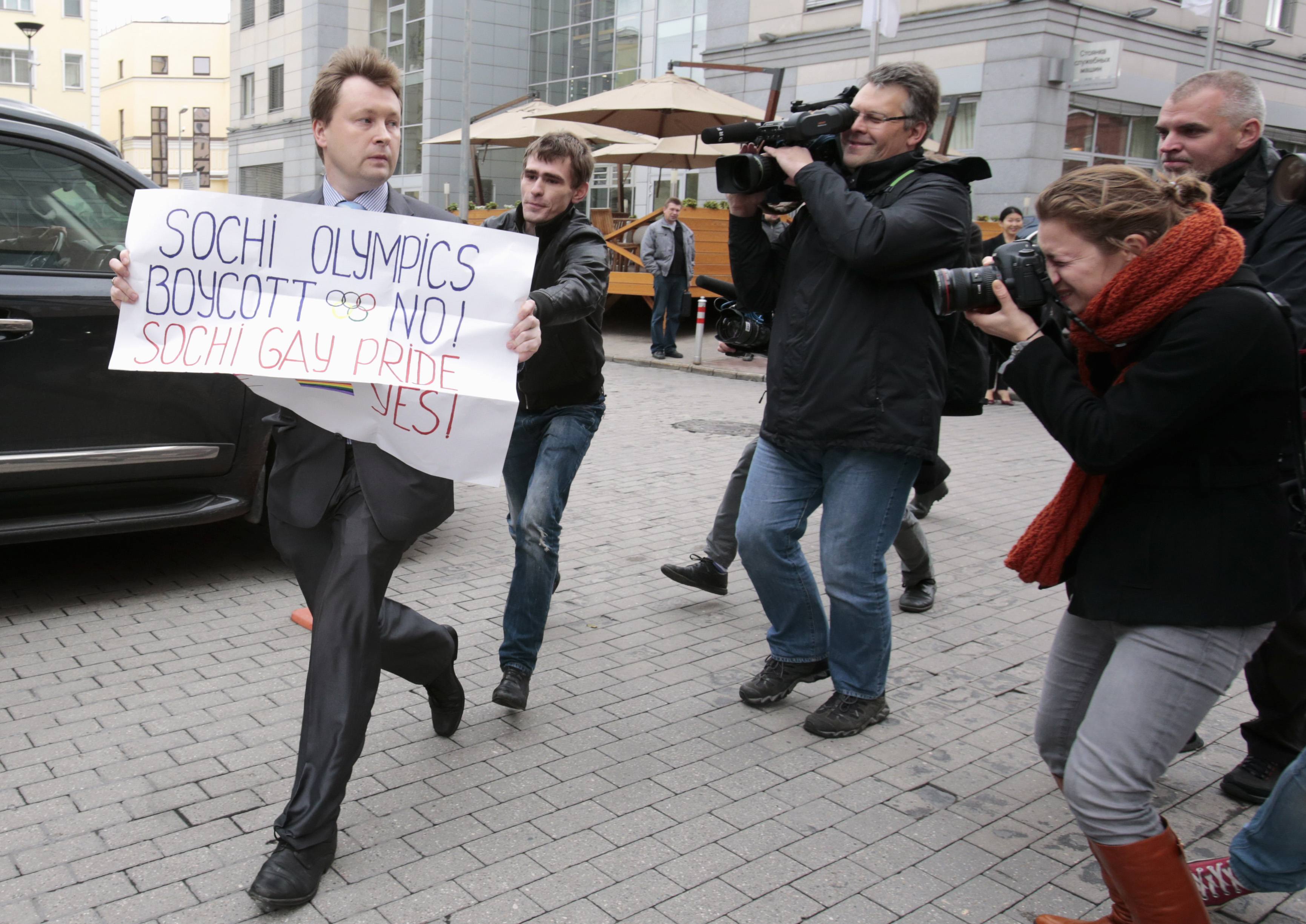 ‘It is evident that these people are not pirates,’ said President Vladimir Putin of the Greenpeace workers detained earlier this week, but maintains that ‘they violated international laws’; the charges against the group are likely to be changed to reflect this.  Putin defended the actions of the coast guard who allegedly shot at the Greenpeace ship before ‘storming aboard’.  also outlined his industrial vision for the Arctic, involving plans to extract the estimated 80 billion tons of oil and gas in the area.  Prime Minister Dmitry Medvedev doesn’t see an E.U. union with Ukraine as a catastrophe, but acknowledges that it would reduce the extent of Russia and Ukraine’s bilateral cooperation.  Slowing export demand from both Ukraine and Belarus will damage their respective currencies, says the Foreign Ministry.  Ukrainian President Viktor Yanukovych says integration with Europe will be his country’s ‘defining vector of development’.  Russia denies other diplomats’ reports that the U.N. security council has reached an agreement on Syria.

Russia is scaling back the cuts it threatened to Belarus’ oil supplies, but with their potash row ongoing, regular volumes have still not been resumed.  A $2 billion joint electric plant with Finland has been launched in Siberia.  Russia’s real energy hope lies in its shale reserves, says the Financial Times.  Gazprom is attempting to sign as many LNG contracts as it can to take advantage of higher prices before foreign supplies hit the market, and is seeking to discourage Rosneft from building an LNG plant of its own.  A company owned by Yelena Baturina, the wife of Yury Luzkhov, is suing the Finance Ministry for $1 billion for loss of income on a Moscow property.

Ten gay rights activists, including Nikolai Alexeyev, were detained whilst trying to picket the Olympics headquarters in Moscow yesterday, as ‘state of emergency’ floods in Sochi cast doubt on the safety of the region’s infrastructure.  Vladimir Putin’s spokesman has irritably dismissed the ‘100th’ rumour about the President and gymnast Alina Kabaeva.  The New York Times reports on the Moscow Biennale.