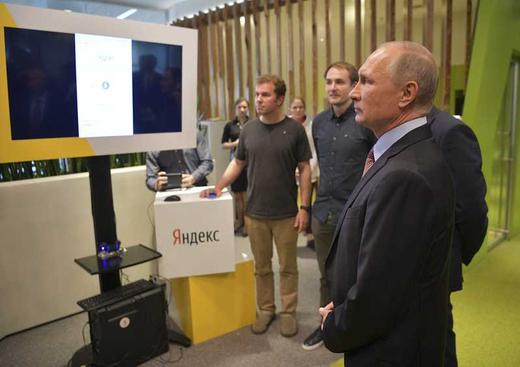 A new report from the United Nations states that Russian “state agents” violated the rights of residents in Crimea with impunity, and cited “grave human rights violations, such as arbitrary arrests and detentions, enforced disappearances, ill-treatment and torture, and at least one extra-judicial execution”. Is OPEC’s deal with Russia coming under strain? This piece says that Russia met its cut obligations, but that its overall reduction this year has been small. Various Russian officials responded to the outcome of the German polls, which saw Chancellor Angela Merkel winning, but a surge in support for the right-wing AfD party. Senator Alexei Pushkov said the results indicate “a syndrome of fatigue with Merkel”; Mikhail Khodorkovsky said he believes that the Kremlin actively helped the AfD win votes. Journalist Yulia Latynina explains her decision to leave Russia in the wake of arson and poison attacks that endangered the lives of her and her parents. She says surveillance began in 2008 after her reporting on the war in Georgia, and blames the Kremlin for doing nothing do stop violence against journalists. “Today’s violence is a symptom that signals the end is nearing. But of course, we don’t know when the end will come.”

The Moscow Times covers President Vladimir Putin’s visit to tech giant Yandex last week, a visit which was largely overshadowed by the anonymous bomb threat that led to the building being evacuated. Putin’s visit included tight security measures, a conversation with a robot, and a demo of a driverless car. The New York Times addresses the issue of Russian propaganda agents such as RT and Sputnik, which the US government is considering categorising as foreign agents. “To win this fight, Americans need to think seriously about why RT, Sputnik and “fake news” resonate with so many people in the first place.” Police will not investigate a food shop in Moscow displaying a vulgar sign barring entry to homosexuals.

Prime Minister Dmitry Medvedev, comparing his 2.8 million Twitter followers to Alexei Navalny’s 236,000, has concluded victory on social media and real life over the opposition leader. “[The ruling party is winning decisively in Instagram wars. More so in real life,” his post read. Navalny is embroiled in his own feud with Ksenia Sobchak over rumours that she will run; Navalny says that, if she were to run it would be as a pawn to help the Kremlin take votes away from him.