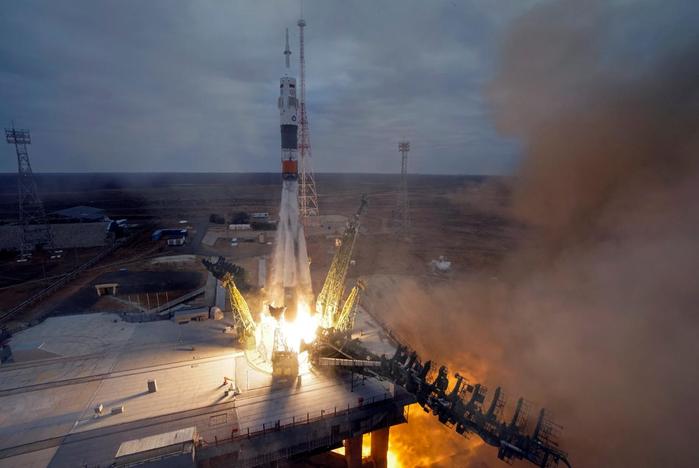 Russia is promising to respond ‘asymmetrically’ to the US if new sanctions are imposed against it over its actions in Syria.  Konstantin von Eggert considers what could by implied by the word ‘asymmetrical’, given that ‘there is not much the Kremlin can do to inflict economic hardship on the US’; he suggests that Russia’s next target for confrontation will be the INF Treaty which restricts the use of short-range nuclear missiles.  The Kremlin is supporting a ‘military-patriotic’ education program for students, run by an activist for the Rodina (‘Motherland’) party, who told the BBC that Russia is ‘preparing for a confrontation with the West. But mostly this confrontation happens on the cultural, informational and value level. Russian civilisation is a culture of heroes and warriors.’  Former chess champion Garry Kasparov says Vladimir Putin’s increasing confrontation with the West is all about bolstering his ‘one-man rule’ image of superiority.  In spite of a new national anti-abortion campaign spearheaded by the Orthodox Church, state-backed pollster VTsIOM found that 74% of Russians are against a total ban on abortion, and that this number has risen since last year.

Human Rights Watch says that Russia’s membership bid to the UN Human Rights Council has been compromised by its actions in Syria and cannot be taken seriously.  NATO is seeking allied contributions to its military build up on Russian borders in its bid to amass 4,000 troops. Russia’s media censorship rules are employed inconsistently, says this report, noting that individual bloggers and social media users are being punished for things that Kremlin-backed news organs get away with regularly.

As part of its ongoing investigations into Russian doping, the IOC is asking it to provide details of its anti-doping procedures going back five years.

PHOTO: Soyuz MS-02 spacecraft carrying the crew of Shane Kimbrough of the U.S., Sergey Ryzhikov and Andrey Borisenko of Russia blasts off to the International Space Station (ISS) from the launchpad at the Baikonur cosmodrome, Kazakhstan, October 19, 2016. REUTERS/Shamil Zhumatov