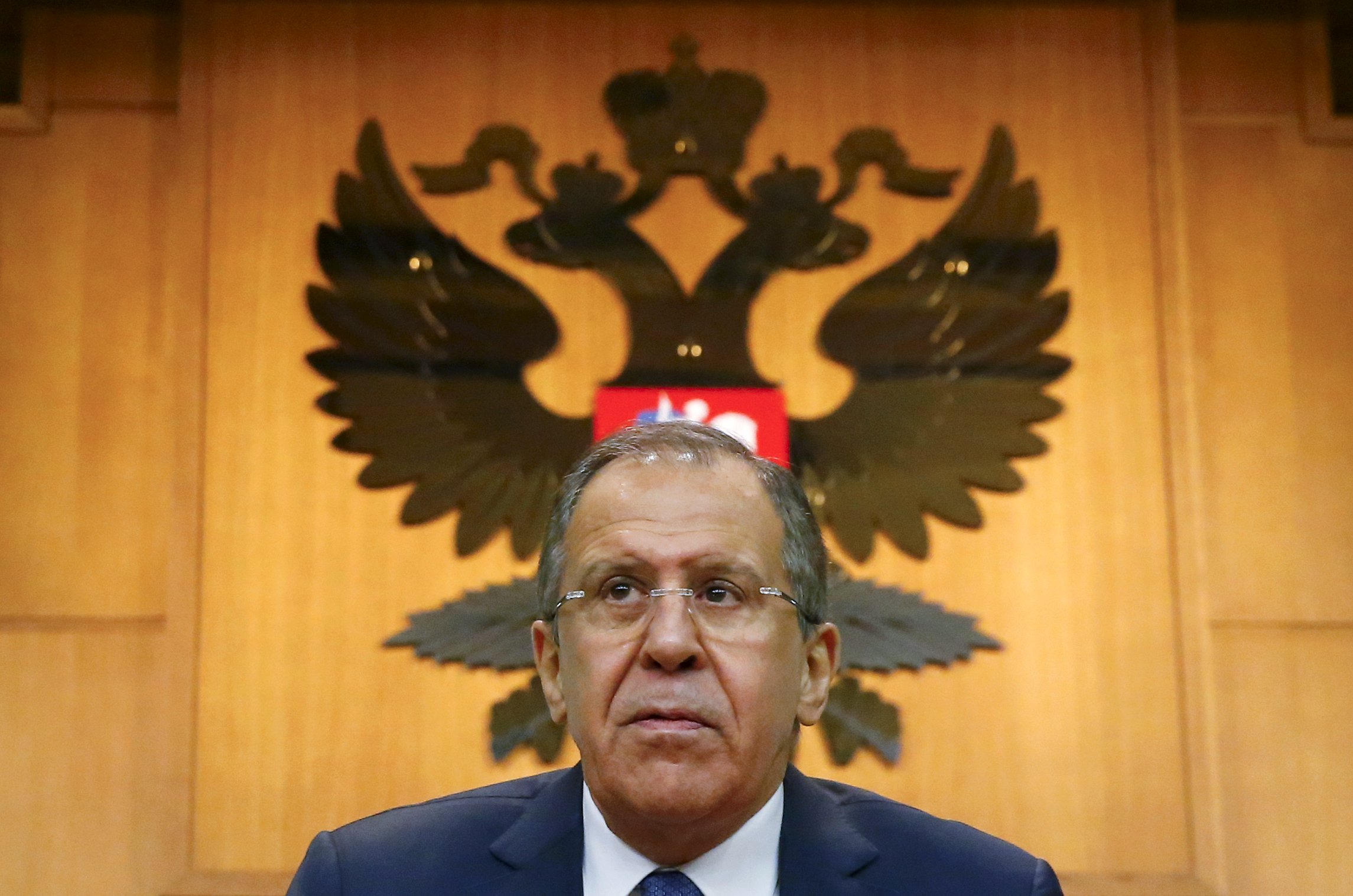 The BBC talks to journalist Stanislav Belkovsky who claims that President Vladimir Putin’s fortune is worth $40 billion (‘in assets, not in cash of course’).  The Kremlin wants the Treasury to produce proof supporting comments made by Adam Szubin earlier this week alleging that the US has known about Putin’s corruption for years.  Russian Security Council member Nikolai Patrushev also hit back at the US, arguing that it wanted to weaken Russia in order to plunder its mineral resources.  Ironically, Putin himself says Russia needs to improve its anti-corruption measures and address it within both lower and higher social strata.  Putin also said that Russia’s ‘good reserves’ would help it recover from the current economic situation this year.  The Labor Ministry is predicting that unemployment will hit 6% this year.

Foreign Minister Sergei Lavrov believes that the UK government’s accusations regarding the murder of former spy Alexander Litvinenko were so unsubstantiated as to constitute slander.  He said Russia’s future cooperation with the West will depend on equal terms, arguing that the US and EU misled Russia in imposing its agreements. ‘[T]here will be no more business as usual, when they try to impose one-sided rules. That story is over.’  He also said that Russia will not negotiate the status of Crimea.  Lavrov spoke positively about the proposed Nord Stream-2 gas pipeline with Germany, saying that it would mutually benefit both Russia and Europe.  Lavrov’s comments on the Berlin ‘Lisa case’ called German authorities into question yesterday, as he contradicted the official police position on the case and accused them of covering up the alleged rape of a 13-year-old Russian immigrant.

A flu epidemic has been declared in Moscow, with at least 50 reported dead in the past month, 24 of them this week.  Lyudmila Putina, the President’s ex-wife, has reportedly changed her name.

PHOTO: Russian Foreign Minister Sergei Lavrov leaves after giving a news conference in Moscow, Russia, January 26, 2016. Ukraine is dragging its feet on implementation of the Minsk peace agreement because it wants to keep in place the Western sanctions imposed on Russia, Lavrov said on Tuesday. REUTERS/Maxim Shemetov