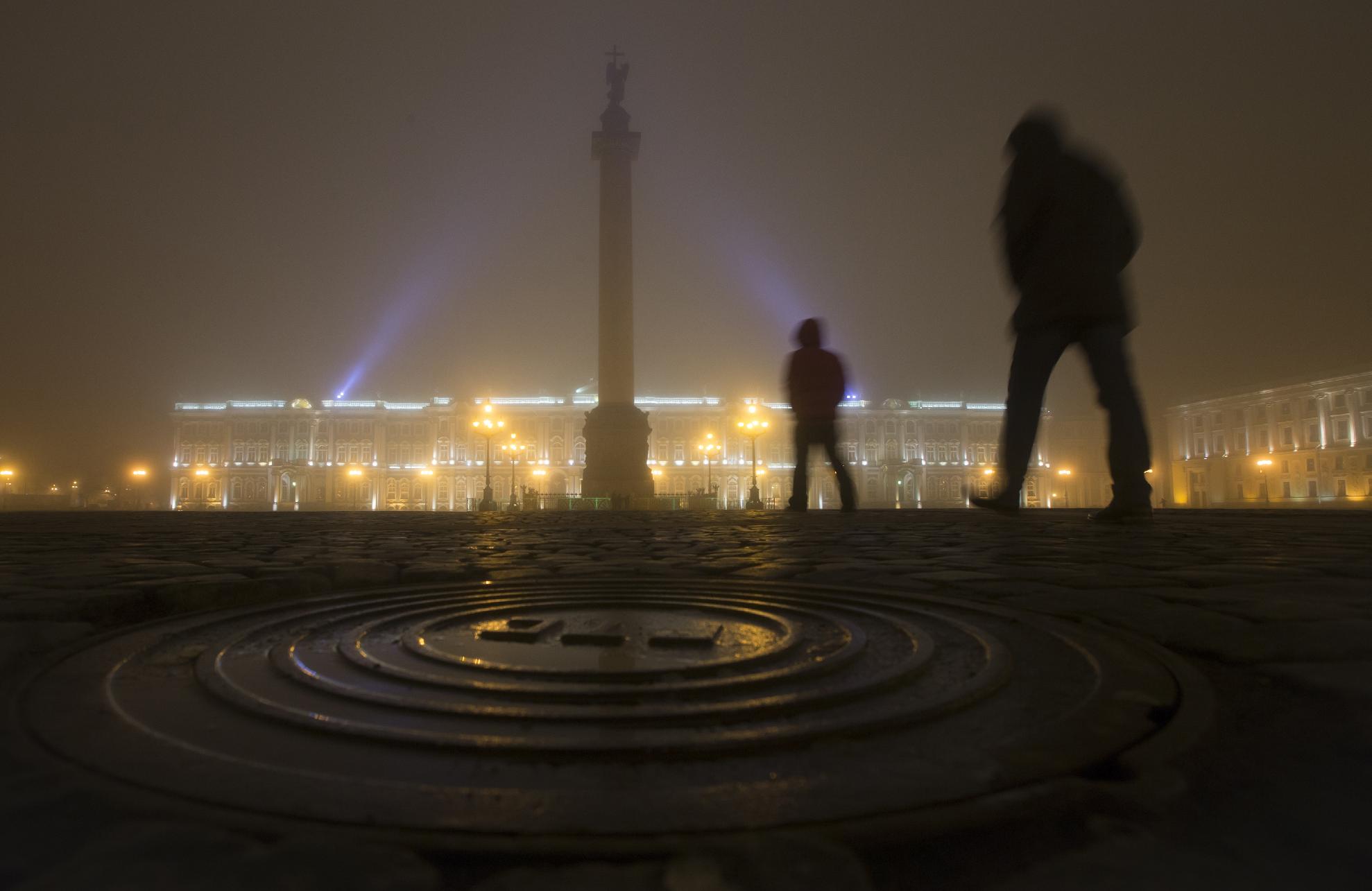 Ukraine has suspended all pre-payments for gas deliveries, blaming Gazprom for having supplied only 40% of the gas it owes.  Gazprom says it is willing to discuss changes to its current gas agreement with Kiev, but that time is running out for ordering new shipments.  It also says it is ready to exempt gas supplies to rebel-held regions in Ukraine.  Talks between Russia, Ukraine, and the European Union regarding energy supply will be held on Monday, but Reuters says the gas feud ‘is no longer the make-or-break crisis it once was’.  Kiev has started pulling back heavy weapons from the frontlines in eastern Ukraine.  Garry Kasparov talks to the WSJ about the so-called ‘cease fire’ in eastern Ukraine: ‘It’s about destroying Ukraine as a state.’ German Chancellor Angela Merkel says she hopes Moldova isn’t next after Ukraine on Russia’s list.  Novaya Gazeta has published a document allegedly showing that the Kremlin had advance plans to ‘foment separatism’ in eastern Ukraine and seize Crimea (Dmitry Peskov says it is fake).  The E.U. is escalating a dispute with Russia at the World Trade Organisation over excessive import duties.

Mikhail Khodorkovsky, the exiled former head of Yukos, described President Vladimir Putin as a ‘naked king’, in charge of a failing economy that will eventually be so weak that the country’s ruling groups will turn against each other.  He also urged the West to start building ties with opposition groups now: ‘Tomorrow when the regime changes you will have to build a relationship and you will have very little time.’  The ruble is having its best month of gains since 1993.  ’It’s time to bury the expectation that Russia will fall apart economically under pressure from falling oil prices and economic sanctions, and that Russians, angered by a drop in their living standards, will rise up and sweep Putin out of office,’ says Leonid Bershidsky, debunking some popular myths.  This FT piece agrees that the opposition movement is splintered, with many leaders jailed or in exile.  Activists want to rename their town of Krasnokamsk in the Ural Mountains to ‘Putin’.

The Washington Post has compiled some interesting data regarding the MH17 crash, showing that opinions regarding who caused the crash vary predictably depending on the nationality and primary news source of people surveyed.  Careful analysis of the archaic language Putin used during a recent speech gives some insight into his processes.