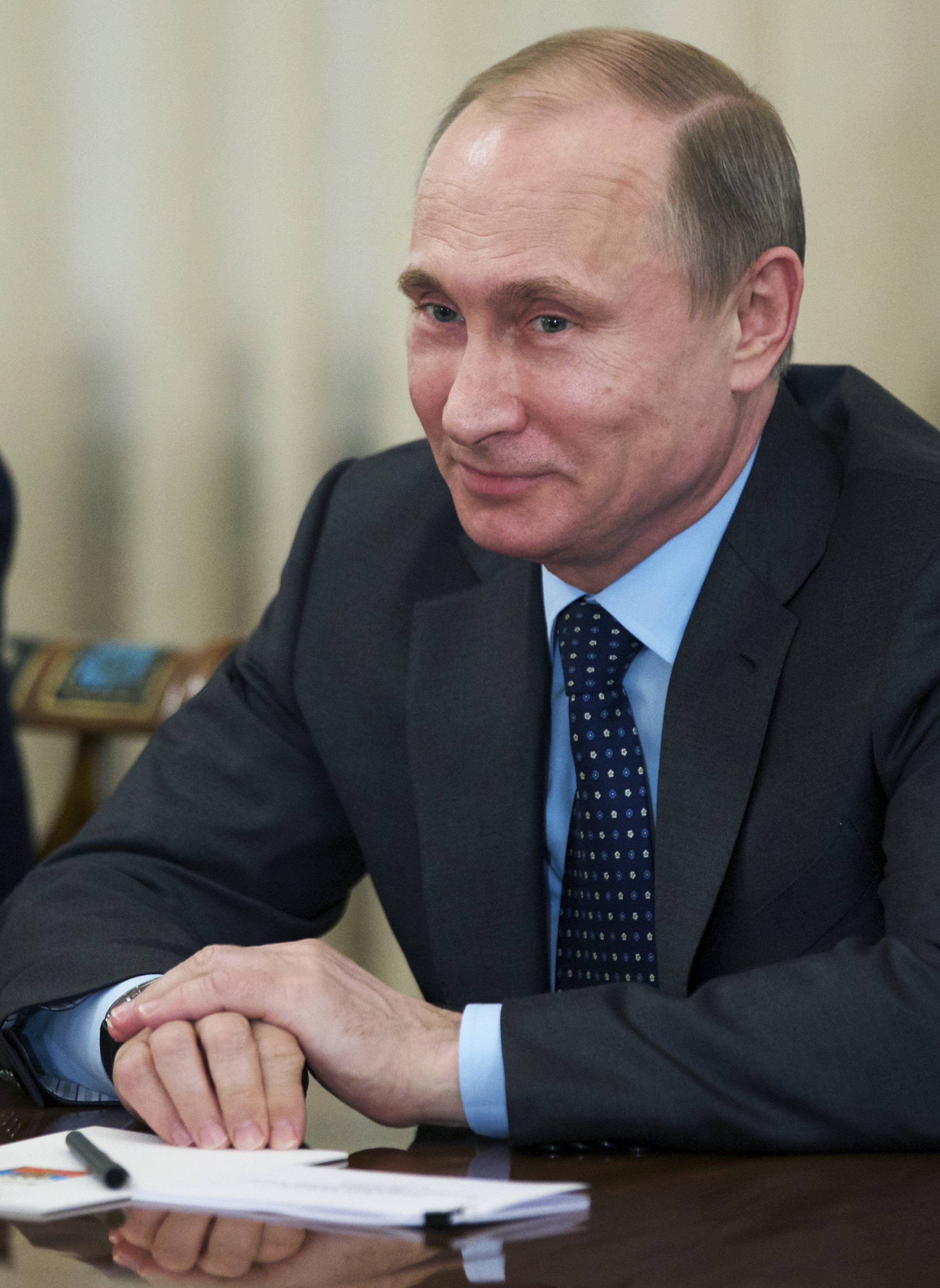 The MICEX index is down 10% from before Russian troops entered Ukraine, and capital flight from Russia could hit $100 billion this year, according to a presidential aide – a relatively conservative estimate, by the World Bank’s account, which yesterday forecasted potentially record outflows of $150 billion in the event of a deepening Ukraine crisis.  Either way, the annexation of Crimea is only a temporary distraction from Russia’s struggling economy – Mikhail Dmitriev says that, without economic growth, the boost to Putin’s ratings will not last.  President Vladimir Putin met with the Chief Executive of Siemens in Moscow yesterday to discuss Russia’s ongoing (and 161-year-old) partnership with the company; Putin received assurance that Siemens wants to ‘maintain the conversation even in today’s politically difficult times’.  Potash producer Ukralkali has elected Sergei Chemezov – a ‘powerful ally’ of Putin – as its chairman.  Egypt has resumed talks (abandoned in 2011) to secure a trade agreement with the Russian-led CIS customs union, potentially expanding Moscow’s influence in a region where U.S. power is waning.  One Duma deputy says the suspension of broadcasts in Ukraine by four Russian television channels is ‘an infringement on democratic freedoms’; another wants Google investigated for labeling Crimea as part of Ukraine and not Russia.  Meanwhile Russia, despite assurances to the contrary, is continuing to build up its forces near the Ukrainian border.

Europe and the U.S. have agreed to work together to prepare tougher economic sanctions against Russia, and to find ways of diversifying the E.U.’s energy supply.  Speaking to a group of 2,000 Belgians yesterday, U.S. President Barack Obama laid out his strategy for dealing with the Russia crisis, but denied the beginning of another Cold War.  This Washington Post piece suggests that Putin’s invasion of Crimea was, at least in part, a successful bid to divert attention away from the growing scandal of Sochi Olympics-related corruption.  Switzerland is remaining cautious on Crimea, and has thus far refused to adopt its own economic restrictions on its rich Russian clients.  Turning Russia’s Crimea logic on its head, this piece lists seven countries that ‘could take bites out of Russia’.  Crimea’s combat dolphins are to serve in the Russian Navy.

The newly-opened inquest into the death of Boris Berezovsky heard evidence suggesting that the oligarch was deeply depressed before he died.  The Moscow Times celebrates Putin’s 14 years in power in photos.  In other news… why can’t Russians be more like Steven Seagal?