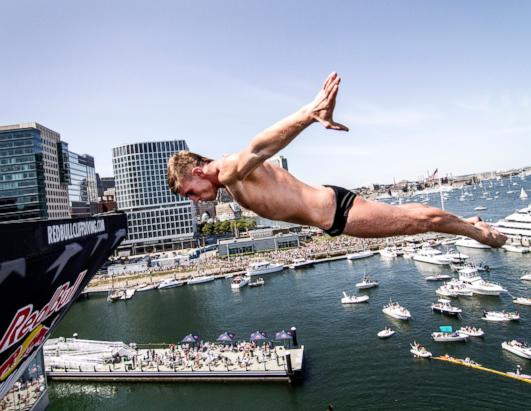 Belarus has detained Vladislav Baumgertner, the head of Russian potash producer Uralkali, and is threatening to seize the company’s assets over its decision to quit Belarusian Potash Company, their joint trading venture.  Prime Minister Igor Shuvalov called the move ‘way out of line’.  Regarding Russia’s row with Kiev, Shuvalov commented that Ukraine cannot be a member of both the European Union and Russia’s Customs Union at the same time.  $570 million spent by Gazprom on infrastructure projects in the Far East has disappeared, after builders took money-saving shortcuts that slashed the value of 70 railway bridges by 15% of their contracted value: ‘Many of the companies responsible for the money-saving shortcuts have links with top managers at Gazprom.’  The Kremlin has cut its economic forecasts again this year, now that spending-driven growth is fading, and inflation in Russia for the first seven months of the year was fifteen times higher than European levels.  In a bid to stimulate organic growth in the I.T. sector, the Russian Direct Investment Fund will invest $50 million in I.T. outsourcing service provider Maykor.  The Kremlin is to provide grants to human rights organisations registered as ‘foreign agents’ – two regional branches of Memorial will receive a combined total of $24,000 (out of the $700 million it has allotted for non-profit groups this year).

President Vladimir Putin has pledged ongoing support for the breakaway regions of Abkhazia and South Ossetia, much to Georgia’s consternation.  Russia is warning Britain and America that any air strikes carried out against the Syrian regime would be in ‘grave violation of international law’, and has urged U.S. Secretary of State John Kerry to refrain from falling for ‘provocations’.  In any case, says Sergei Lavrov, no proof has come to light that the Syrian government was behind an alleged chemical attack.  NSA whistleblower Edward Snowden was in contact with the Kremlin before he left Hong Kong, new reports allege.

Duma lawmaker and nationalist Moscow mayoral candidate Mikhail Dyegtyaryov has suggested that a law be introduced to ban blood donations by homosexuals.  Jailed opposition activist Taisia Osipova turned 29 yesterday, her third birthday in prison, which was marked by a small rally of supporters.

PHOTO: Artem Silchenko, of Russia, dives from the 27.5 meter platform on the ICA building at Fan Pier during the fifth stop of the Red Bull Cliff Diving World Series, Aug. 25, 2013, in Boston. (Photo By Dean Treml/Red Bull/Getty Images)