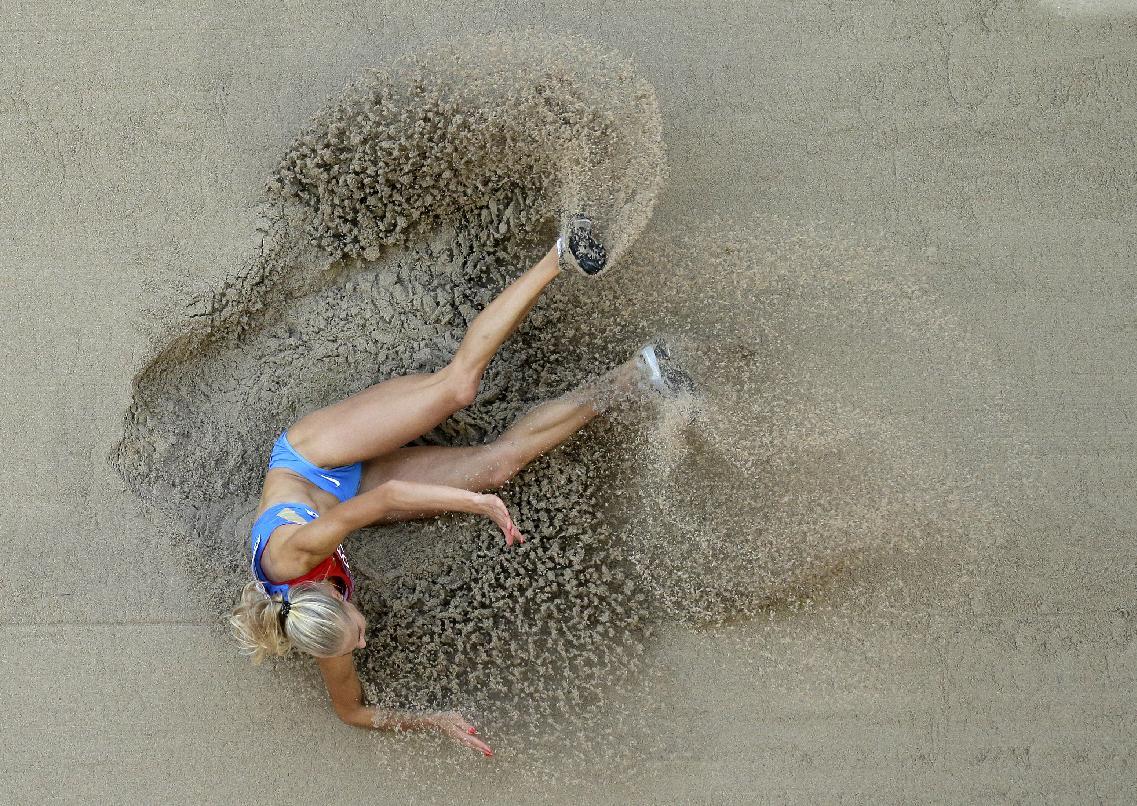 Chair of the Federation Council Valentina Matviyenko’s visa has been granted by the U.S., but with a number of ‘inadmissable’ restrictions which make her trip impossible, according to the Foreign Ministry. Matviyenko was to lead a delegation of Russian lawmakers to the World Conference of Speakers in New York, which subsequently has canceled the visit. Matviyenko’s statement says ‘I cannot accept such detrimental visa terms’.  The Federation Council is planning to extend U.S. State Department sanctions in retaliation; the Foreign Ministry called the move ‘impermissable’ and ‘unacceptable’.  A group of former foreign and defence ministers are calling for a high-level Russia-NATO meeting to reduce the risk of ‘inadvertently triggering a war’ through close military encounters and training exercises.  Moscow’s vacancy rate is at its highest since 2009 due to economic woes.  Country-wide, food prices have risen almost 11% this year, compared to a 0.1% drop in Europe.  ‘There can be no argument that Russia is in a very precarious and even dangerous position,’ says Chris Weafer.

The Washington Post advises that ‘Putin’s propagandists’ who perpetrated ‘state-sponsored incitement’ to the murder of Boris Nemtsov be barred from traveling to the U.S. and Europe.  Heads of Russia’s far eastern regions have been ordered to take measures against government staff who use foreign online sites and services like Google and WhatsApp.  67% of Russians approve of the military working for the government.  The Kremlin has apparently paid out millions in compensation to injured servicemen and the families of soldiers killed in eastern Ukraine.

Sberbank’s performance this quarter may inspire confidence in Russia, says the Financial Times.  A new report from Amnesty International draws attention to the problems faced by Russia’s sex workers.