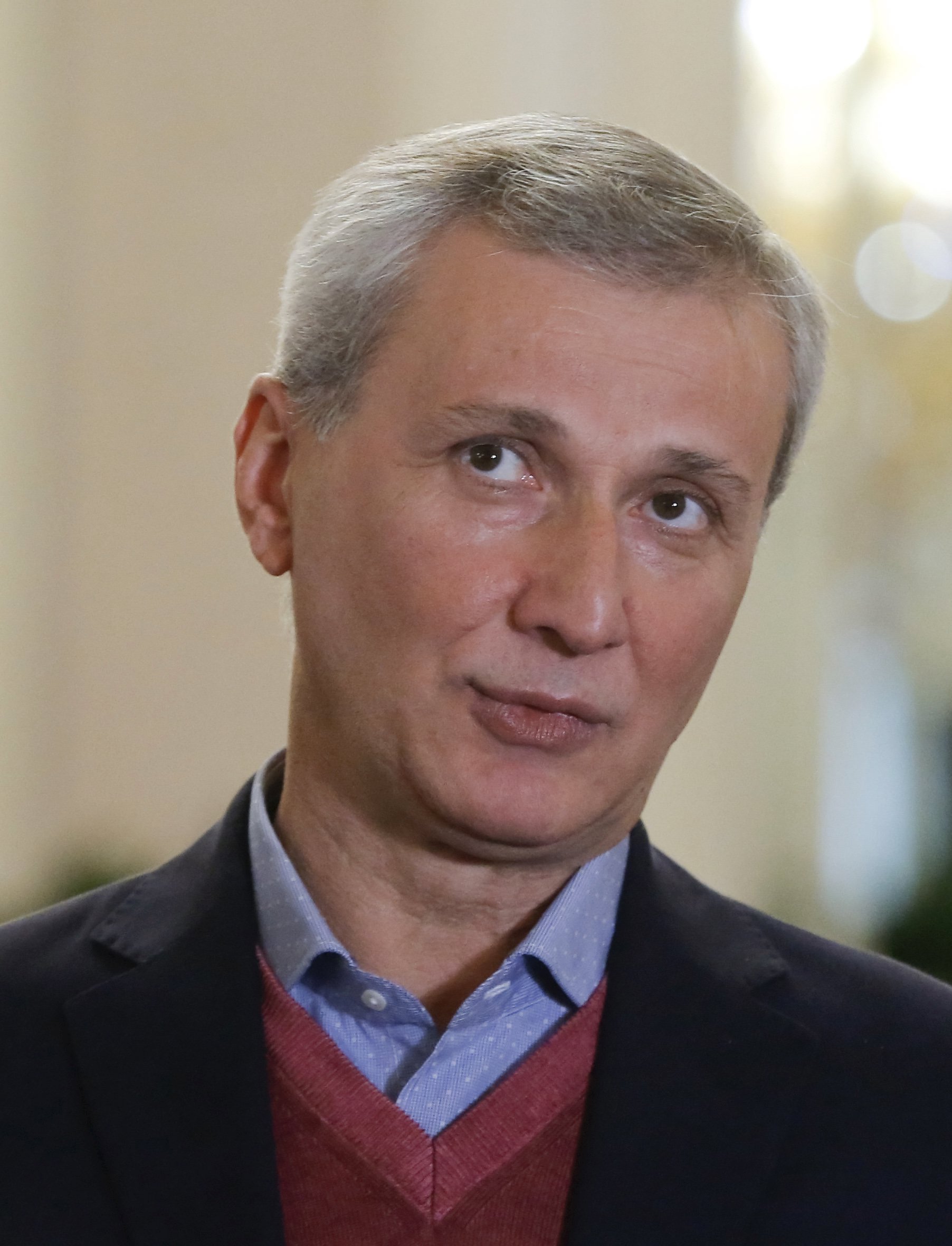 The New York Times reports that Russian submarines are ‘aggressively operating’ near the undersea cables that support ‘almost all global Internet communications’, calling into question the safety of the West’s major communication routes at risk.  Al-Jazeera says the threat of such a cut ‘remains largely theoretical’.  Deputy Foreign Minister Mikhail Bogdanov confirmed that Moscow maintains contact with Western-backed rebels in Syria.  An alliance of insurgent groups related to the Free Syrian Army called on Moscow to stop its air strike campaign against rebels and civilians and cease its support of Bashar al-Assad. ‘Their words are not like their actions. How can we talk to them while they are hitting us?’ The Kremlin rejects claims by Human Rights Watch that its air strikes have caused Syrian civilian deaths.  The Prime Minister of Montenegro is accusing Russia of trying to force regime change by supporting and organising Serbian nationalists; the Kremlin responded by saying the claims were ‘a form of entertainment’, and a way of ‘demonizing Russia’.  The Kremlin respects Poland’s election results, says Dmitry Peskov, ‘but as we say, you cannot force love’.

Makhar Vaziev will replace Sergei Filin as the director of the Bolshoi Ballet.  A 75-year-old activist says a recent attack during a protest will not deter him from demonstrating in the future.