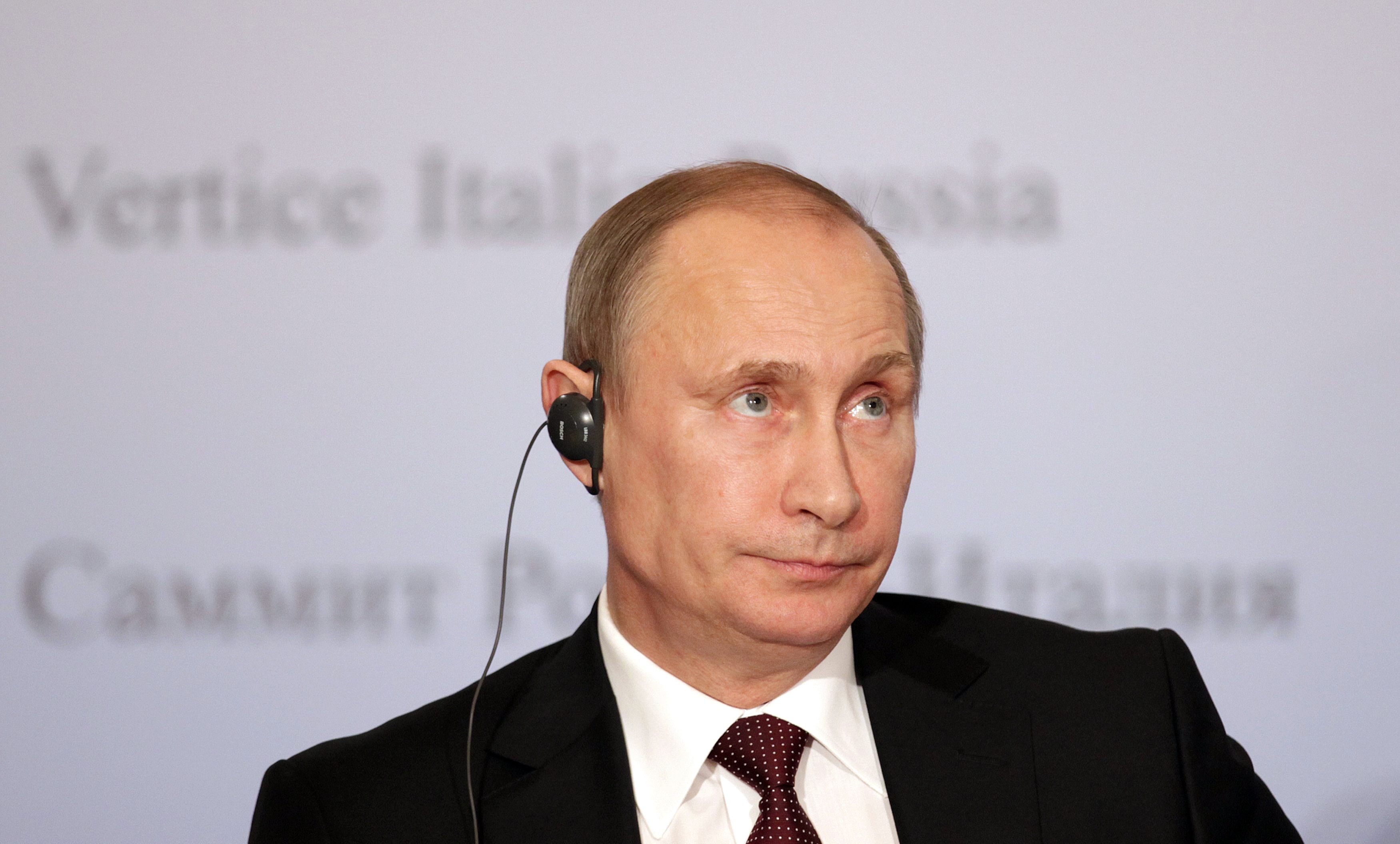 State-run Gazprom’s media arm purchased the Profmedia bundle of media assets from Vladimir Potanin for an undisclosed sum. A Russian journalist commented that the deal, which gives the Kremlin control of seven television channels, makes it ‘look a lot like Mediaset [Silvio Berlusconi’s media empire]’, given that Gazprom already owns considerable media interests.  An anti-Kremlin blogger, charged with promoting extremism for retweeting a call to destroy the property of corrupt officials, has been assigned a $1.3 million debt, supposedly in order to freeze his bank account.  Another blogger was sentenced to one and a half years for writing insulting blog posts about a judge.  Mykola Azarov, the Prime Minister of Ukraine, says his country made its decision to abandon plans to forge a trade agreement with the E.U. at a meeting with President Vladimir Putin who, Azarov says, demanded a say.

An Italian journalist clashed with police in Red Square for holding aloft a pro-gay rights flag.  Yekaterina Kravtsova says the constant delays encountered by the Anna Politkovskaya murder case must be due to the fact that ‘the person who masterminded the murder occupies a top station in life’.  Russian-born Arcadi Gaydamak was detained in Switzerland, and may be extradited to France, in connection with the ‘Angolagate’ arms scandal.  The current estimate of the price tag of the Sochi Winter Olympics is $48 billion – Bloomberg explains where it all came from.  A construction company head in the region says Putin ‘twisted billionaires’ arms to get the Olympics off the ground in return for letting their companies run their quasi-monopolies’.  Roman Abramovich will invest as much as $1 billion in the Skolkovo business park.

State Duma deputies were unimpressed by the ‘raunchiness’ of a giant, Louis-Vuitton-suitcase-shaped pavilion which was erected on Red Square for a suitcase exhibition.  Louis Vuitton said the exhibition was ‘a way for us to thank Russia’.