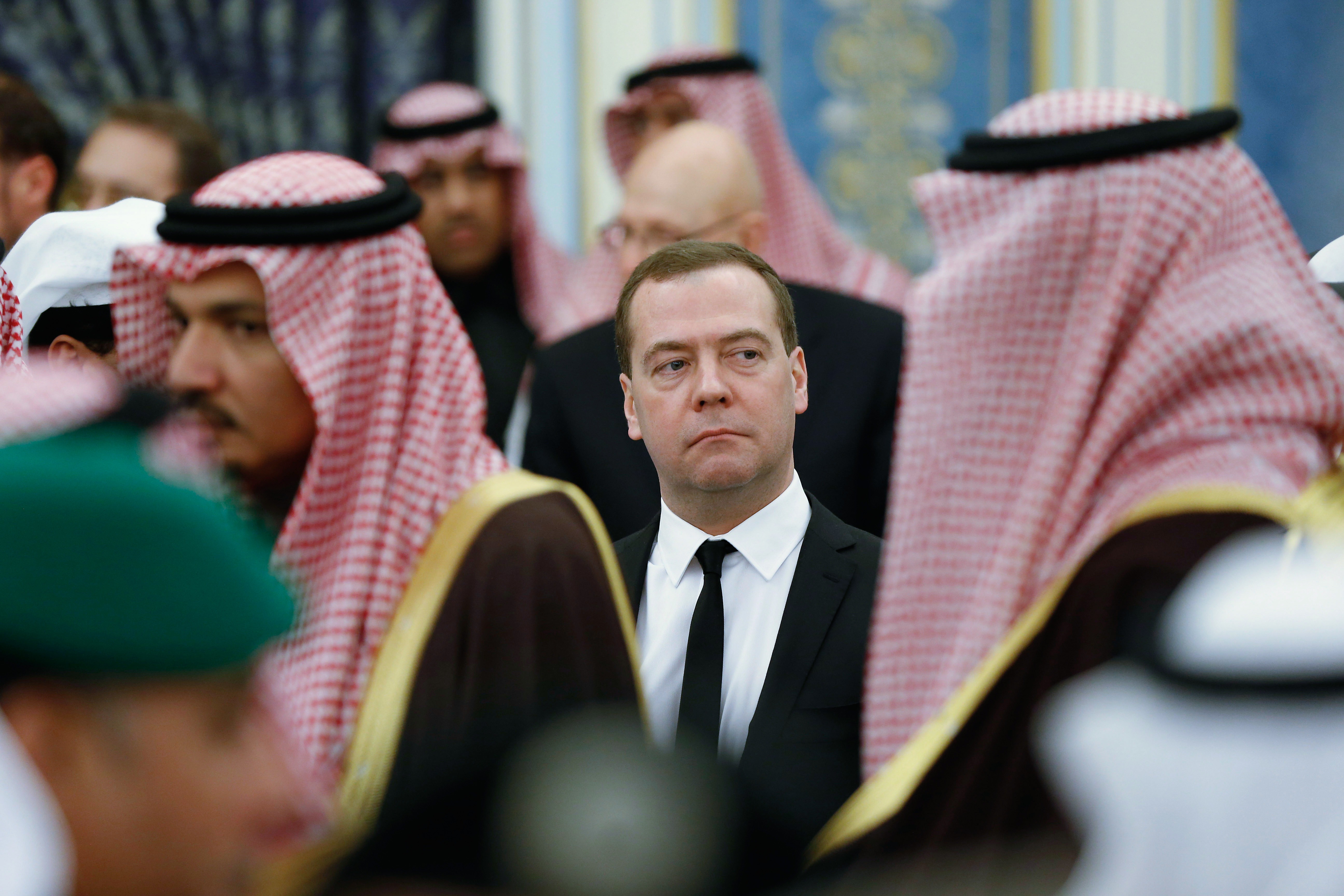 European Union heads, holding Russia responsible for the continued fighting in eastern Ukraine, want to increase punitive sanctions, citing specifically the shelling of Mariupol, which the United Nations is calling a war crime.  Greece has hinted that it might resist pressure from the EU majority to increase sanctions.  In front of a group of students, President Vladimir Putin accused NATO of sending a ‘foreign legion’ to fight in eastern Ukraine, with the goal of ‘geopolitical containment of Russia’.  The Kremlin also lashed out against allegations about Russian espionage in New York, saying they were more evidence that the U.S. is waging an ‘anti-Russian campaign’; echoing comments by Dmitry Peskov that this week’s downgrading of Russia’s credit rating was ‘politically motivated’.  As expected. Putin did not attend the 70th anniversary of the liberation of Auschwitz in Poland, either because he wasn’t officially invited, or because he was too busy.  Putin announced that Russia sold more than $15 billion worth of arms last year.

The Kremlin has approved a new spending plan for the year worth $2.5 billion, in a bid to balance the budget without tapping into reserves more heavily.  The Washington Post discusses some features of Russia’s ongoing economic meltdown, including ‘a pretty high burn rate’ of losing $35 billion of its reserves in just a few weeks.  Konstantin Sonin ponders how much the Central Bank’s actions have contributed to the current state of affairs.  Gazprom chief Alexei Miller says the company plans to supply the first gas via a new route to Turkey in December of next year.

Opposition figure Alexei Navalny is calling on his supporters to march in protest against the Kremlin in Moscow on March 1, after a court ruled that he must remain under house arrest until mid-February despite the fact that the case against him is over.  A Moscow court rejected an appeal by the Ekho Moskvy radio station against accusations that some of its content was extremist.