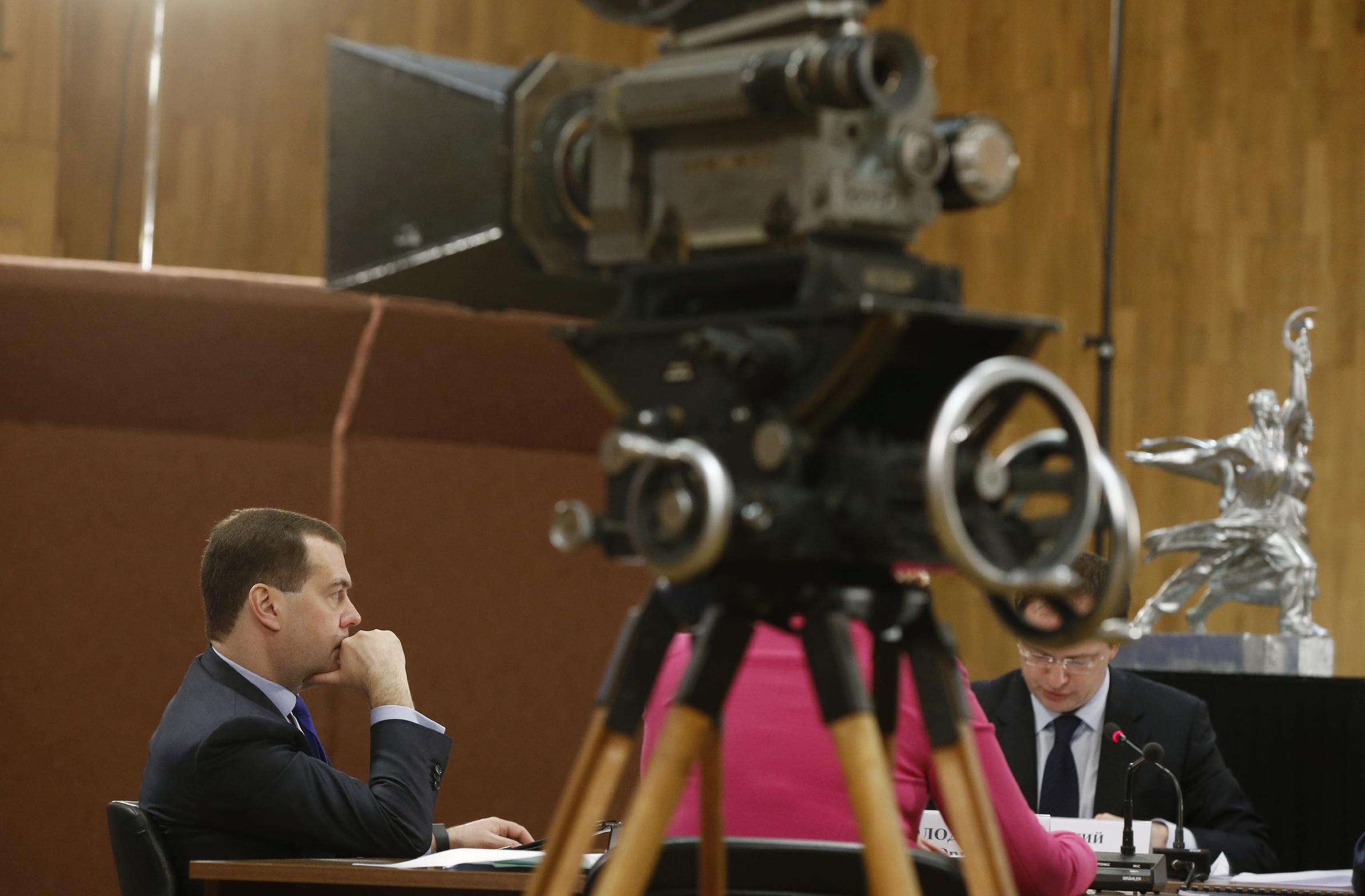 President Vladimir Putin called for an analysis of all of the colour revolutions and the recent Ukraine crisis as a means of defending Russia from the ‘tyranny’ of terrorism and extremism.  Putin also announced that Russia will create its own national payments system to limit reliance on U.S.-based payment networks Visa and MasterCard which have withdrawn their services as part of punitive sanctions over Crimea.  As the U.N. General Assembly passed a resolution declaring Crimea’s secession vote invalid,  lawmakers in the region have begun drafting a new constitution that will incorporate it into the Russian system, and will turn its attention to the Crimean banking system next month.  Prime Minister Dmitry Medvedev called for the preparation of an initiative to make Crimea a special economic zone.  The U.S. has imposed a ban on licenses for military exports to Russia.  Sberbank says it has plans in place and will be able to cope if economic growth falls to zero due to sanctions. ‘[W]e don’t see anything coming at us from the horizon that can unseat us.’  The Kremlin may not be taking the sanctions seriously, but Russia’s oligarchs are; the Guardian reports that Russia’s richest are moving money out of Europe and into Singapore.

Nuclear fuel deliveries from Russia to Ukraine are continuing without issue, with Rosatom pledging to fulfill its contractual obligations despite tricky politics; however, the company says its contracts with other countries may be affected by Western sanctions.  Bashneft paid more than $1 billion for Siberian oil producer Burneftegaz.  Total is in talks to partner up with Lukoil on ‘difficult oil’ and shale oil projects in Russia which, as the Financial Times notes, would mean a change for Russia, which usually develops its energy assets alone. Western oil companies that invest in Russia, like Exxon Mobil, could be hit if the West decides to impose penalties on Russian energy investments, says the New York Times.

Russia’s only independent television channel, Dozhd, is still fighting to survive, and fears that it will have to shut down when it is forced to move to new premises in June.  The British coroner presiding over the inquest into the death of Boris Berezovsky gave an open verdict, saying that he could not establish whether the billionaire’s death was suicide or homicide.