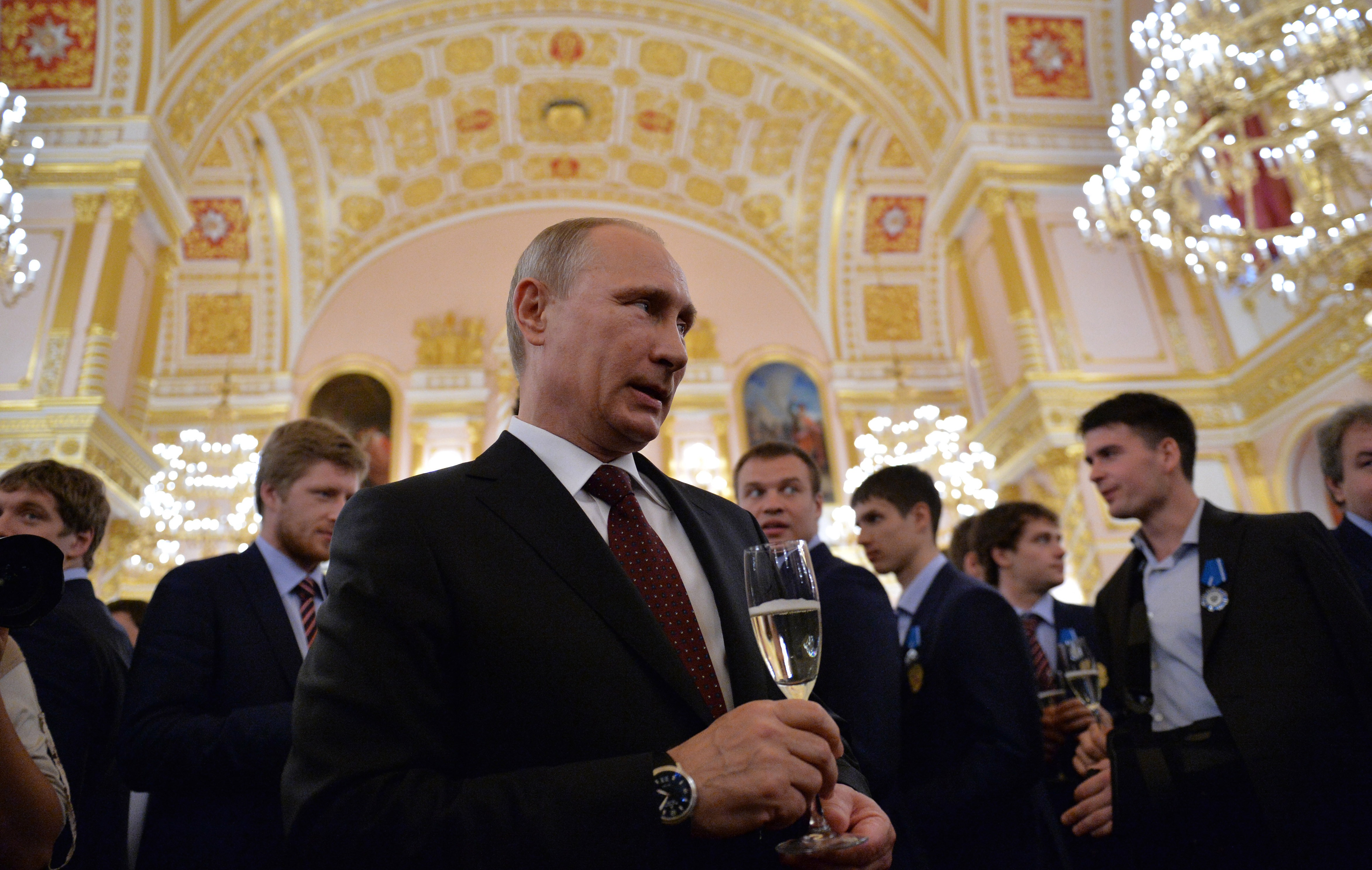 Ukraine took a step away from Russia with the news that the Foreign Ministry is taking steps to quit Moscow’s Commonwealth of Independent States (CIS), although there is some speculation that it will backtrack on the move.  Violence has erupted in eastern Ukraine again after new President Petro Poroshenko launched airstrikes against pro-Russian rebels at Donetsk airport, killing a reported 100 (officials estimates were half that) people, and regaining control of the airport, which had initially been taken by separatists, but which has since fallen back into government control. The WSJ has some of the grizzly details.  President Vladimir Putin called for an end to Kiev’s ‘punitive’ military operations.  Poroshenko’s election was swiftly followed by a 3% dip in the RTS Index.  Ukrainian Prime Minister Arseny Yatseniuk turned the tables on the gas row with Russia, accusing Gazprom of ‘stealing’ $1 billion worth of gas by way of the Crimea annexation.  This piece examines the tricky situation facing Ukrainian arms dealers who are still working to fill orders for their Russian clients.  A British MP is drawing attention to the fact that Russia’s defence spending has increased by 50% where Nato’s has dropped by 20%, arguing that the West should take seriously the possibility that Russia is preparing for further military action.  Former Yukos head Mikhail Khodorkovsky is relaunching his Open Russian charity with projects in Ukraine.

The Kremlin says that their opponent Alexei Navalny violated the terms of his pretrial house arrest by using the Internet, which could lead to his being sent to a pretrial detention center.  Activist Polina Strongina has been charged with participation in mass disorder after attending the Bolotnaya Square protest in Moscow two years ago.  She described the charges as ‘completely unexpected […] I have no idea what will happen next.’  Sberbank chief German Gref – seen as a close ally of Vladimir Putin – has been elected to the board of directors of the search engine Yandex.  Alexander Lebedev warns against an ‘epidemic’ of corruption traveling into developed countries.

Russia’s 30-year gas supply deal with China will set the floor for prices of liquefied natural gas (LNG), according to the Bank of America.

PHOTO: Russian President Vladimir Putin toasts at a ceremony honoring the victory of the Russian ice hockey national team at the Ice Hockey World Championship, in the Kremlin in Moscow, Tuesday, May 27, 2014. (AP Photo/Yuri Kadobnov, Pool)