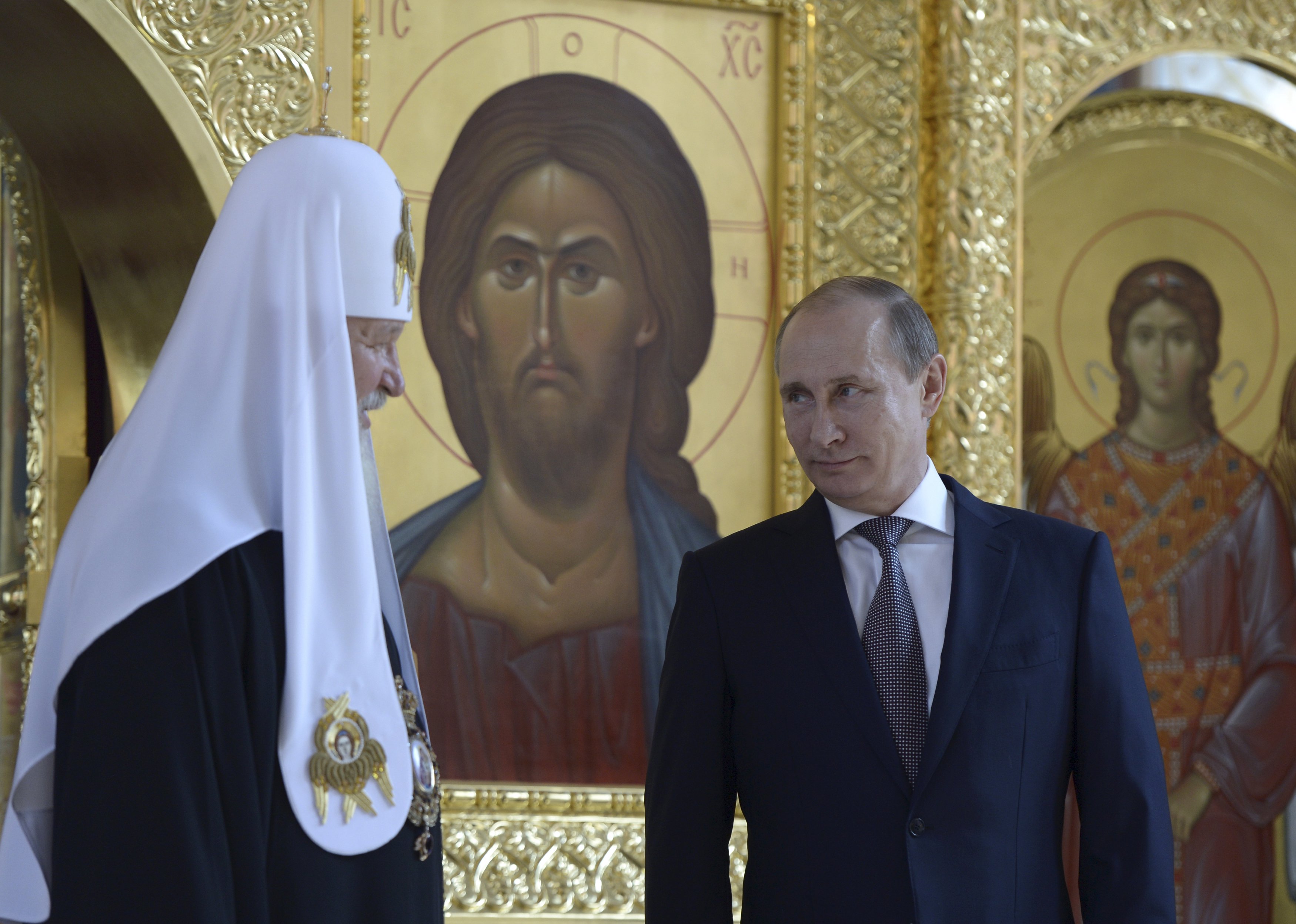 President Vladimir Putin reiterated his position that Russia is not interested in confrontation with other countries, ‘but sometimes we simply have to defend our interests [through] compromises and mutually acceptable solutions’.  He also said he hopes that Europe will ‘display more independence and sovereignty’ from blocs like NATO.  Putin thinks that FIFA President Sepp Blatter, who has thrown his support behind Russia’s bid to host the 2018 World Cup, should be given a Nobel Prize.  The BBC reports on the new naval doctrine that Putin has approved, which not only calls for a stronger presence in the Arctic and Atlantic, but also for closer cooperation with China and India.  The Moscow Times has more details of why the Parnas coalition application to run in the legislative vote in Novosibirsk, Siberia, was rejected by officials – a number of the signatures handed in by the party were considered invalid. Alexei Navalny says the signature collection requirement is an obstacle designed to hinder opposition parties, documenting a lengthy process involving hiring 300 collectors, and then a team of attorneys to check them over.  The recent attacks on Anatoly Chubais and his allies are part of an ongoing plan to exclude liberal voices from the Russian public, says this piece.

Rosselkhoznadzor says Russia has initiated its long-threatened ban on Dutch flowers.  A rumour is brewing that Russia plans to destroy banned U.S. and European food products instead of sending them back to their origins.  French President Francois Hollande says a decision about the mistral warships contract will be made in the next weeks.  The New York Times spoke to a Muscovite Muslim who is working to change perceptions of Islam in Russia.  The Kremlin is considering a proposal by Vladimir Kiselyov to create a media holding comprising five radio stations and a music TV channel which would promote Russian singers with pro-Kremlin views.  Alexei Beltyukov, a former top executive at the Skolkovo Foundation, has been arrested in absentia in connection with an ongoing corruption case.

A prime suspect in the Alexander Litvinenko murder case says the Russian authorities will not permit him to stand trial in London.