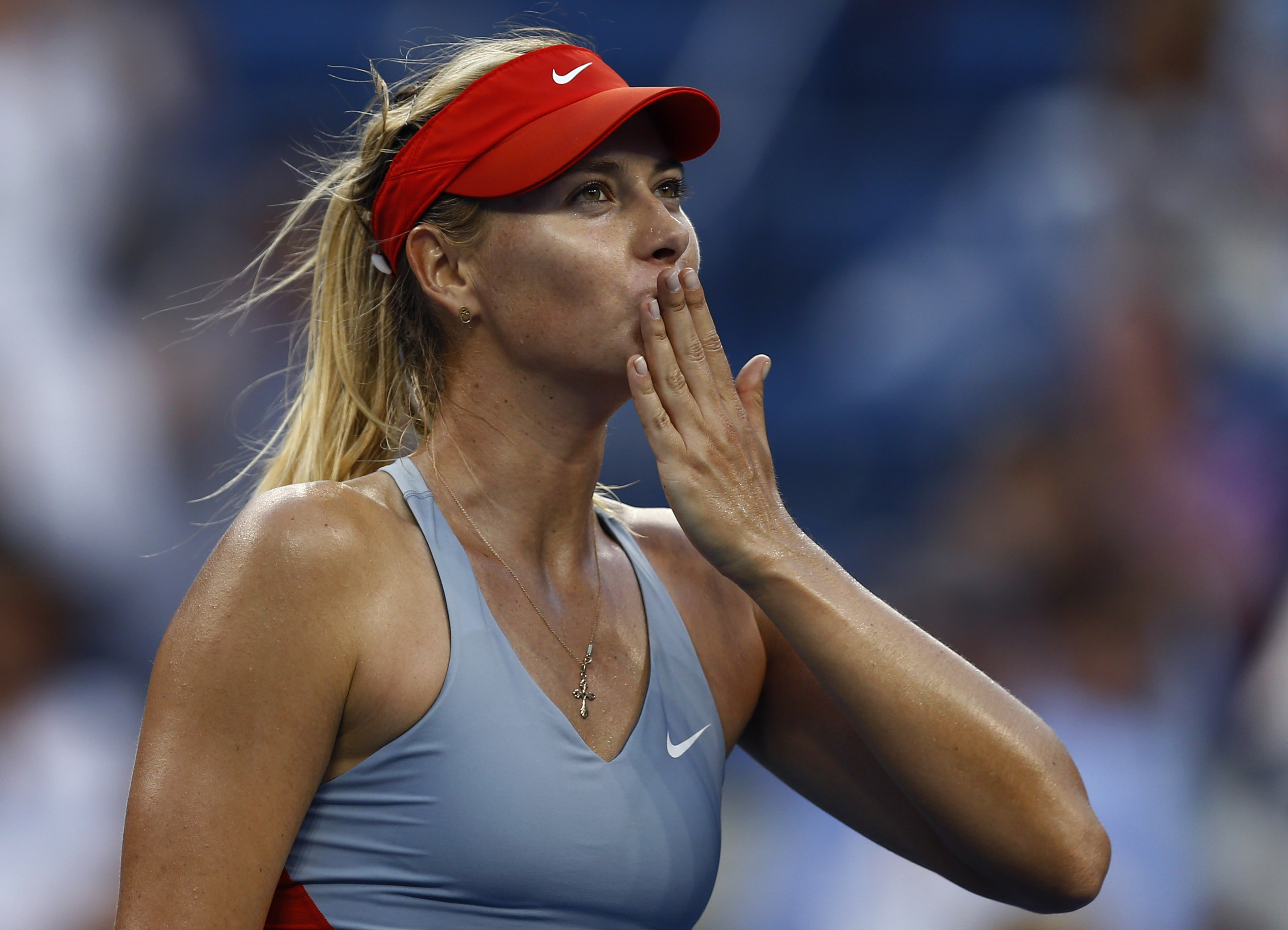 Ukraine accused Russia of launching a new ‘stealth’ military offensive in its eastern territory yesterday, importing more arms and seizing several villages.  This move comes in spite of conciliatory remarks made by President Vladimir Putin after his meeting with Petro Poroshenko earlier this week, leading the Obama administration to accuse Russia of lying about its intentions.  ‘The pattern has become a familiar one: Putin annexed the Black Sea peninsula of Crimea after saying he had no intension of doing so.’  German Chancellor Angela Merkel demanded an explanation from President Putin by telephone, emphasising Russia’s responsibility for de-escalation.  Foreign Minister Sergei Lavrov says Russia is not interested in ‘confrontation’ with the West.  Kremlin human rights council member Ella Polyakova speculates that Russian troops may have been paid $7,000 each to take part in military operations in Ukraine.  Russian courts are backing Rospotrebnadzor’s order to temporarily close three McDonald’s restaurants in Moscow for breaking sanitary rules, with Russian businessmen linking the crackdown to the Ukraine crisis and deteriorating relations with the U.S.; eight of the chain’s outlets have been closed across Russia in recent weeks.

NATO’s plan to set up new bases in Eastern Europe ‘effectively returns the state of European security back to the Cold War era’, says the Moscow Times.  Finland is working with NATO on a pact to allow assistance from alliance troops to protect the 800-mile border it shares with Russia.  Ukrainian Prime Minister Arseny Yatseniuk warned that Russia has developed plans to suspend gas deliveries to Europe this winter, but Energy Minister Alexander Novak immediately denied the accusation.  The Moldovan Prime Minister is praising a new gas pipeline link with Romania as a key step in Moldova’s energy independence from Russia.  If Economic Development Ministry estimates about next year’s gas export prices are correct, Gazprom could lose $4 billion in revenues for 2015.

Investigative journalist Aleksandr Krutov has been beaten by unknown assailants in Saratov – for the fourth time in his career.

PHOTO: Maria Sharapova, of Russia, blows kisses to the crowd after defeating Alexandra Dulgheru, of Romania, during the second round of the 2014 U.S. Open tennis tournament, Wednesday, Aug. 27, 2014, in New York. (AP Photo/Matt Rourke)