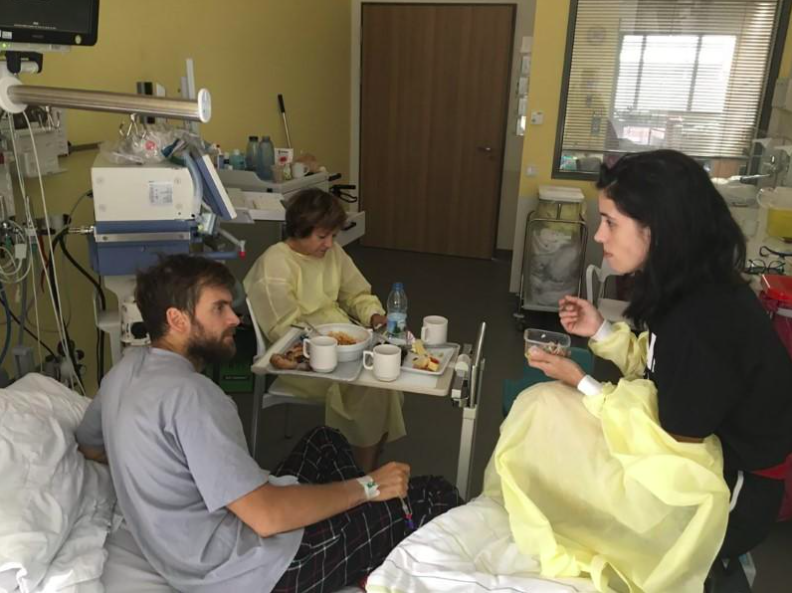 The widely unpopular bill to reform Russia’s pensions by raising the age for both men and women by five years has passed its third and final reading in the State Duma; it will become law after a further reading in the upper house. United Russia’s loss of seats in the Far East this month has been linked with the pension reform plan, but Leonid Bershidsky argues that the political problems in those regions are much more complicated, despite the Kremlin’s efforts to drench them in cash. President Vladimir Putin is attending a Commonwealth of Independent States (CIS) summit in Tajikistan today. Speaking in Azerbaijan yesterday, Putin spoke of the progress in bilateral relations, based on “good-neighborliness and mutual respect”; Russian companies have thus far invested more than $1.5 billion in joint ventures with Baku. Former Finance Minister Alexei Kudrin says that incomes are set to grow for the first time in four years, but that poverty levels in Russia remain high, with 13.2% of the population living below the subsistence minimum. Russia and China are still pushing for the UN to ease its tough measures against North Korea, arguing that it should be rewarded for “positive developments” this year. The Foreign Ministry slammed NATO this week for daily, “errant” attacks in Afghanistan.

Pussy Riot and Voina member Pyotr Verzilov has left hospital in Berlin, after recovering from a suspected poisoning in Moscow earlier this month. He spoke to the BBC about his illness, speculating about who may have been behind a potential attack. Twenty-year-old student Vyacheslav Kryukov is on hunger strike following his arrest on extremism charges for being part of an anti-Kremlin political organisation called “New Greatness”. The UK says it has identified a third military intelligence officer connected with the poisoning of former spy Sergei Skripal in Salisbury earlier this year. The Kremlin again dismissed the UK’s accusations that the first two suspects are Russian intelligence officers with spokesman Dmitry Peskov arguing that “many people look alike”. UK Foreign Minister Jeremy Hunt claims that the Kremlin is “reflecting on whether [the Skripal poisoning] was a smart thing to do” as they are now paying “a very high diplomatic price”.

St Petersburg will host the 2023 Ice Hockey Championships. The Anglo-American School there has closed down after more than four decades in operation, supposedly due to diplomatic tensions.