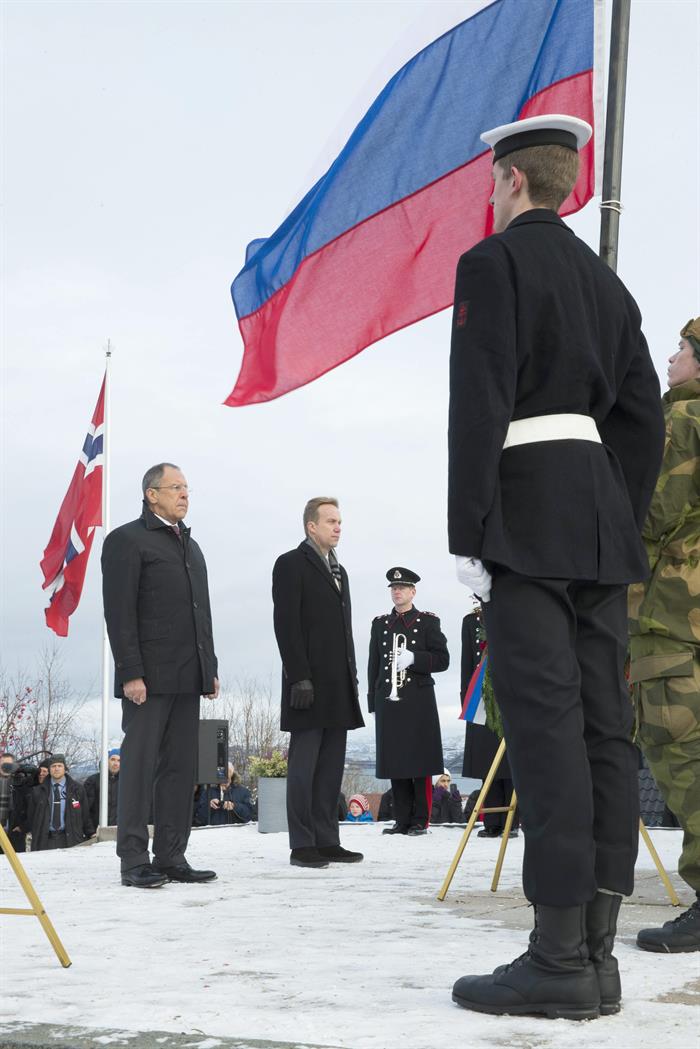 Foreign Minister Sergei Lavrov says Russia will recognise the results of Ukraine’s parliamentary election; and that he hopes the country will form a ‘constructive’ new government that will end ‘escalating confrontational tendencies’ with Russia.  The results ‘handed President Petro Poroshenko a mandate to end a separatist conflict and to steer the country further away from Russia’s orbit towards mainstream Europe,’ says Reuters.  The New York Times noted ‘the poor showing of the far-right parties that Russia had accused of seizing control of Ukrainian politics, and that the Kremlin said were a reason for its invasion and annexation of Crimea’.  The Council of Europe’s Commissioner for Human Rights has published a report into the deaths and abductions of activists in Crimea who oppose Moscow’s annexation, calling for an investigation, and for human rights in the region to be respected and upheld.  ‘The turning point in Russian thinking was not Crimea in March this year, but Georgia in August 2008.’  The ruble hit another all-time low against the dollar last night.  It has lost over 25% of its value this year – 16% in the past three months.  RT says the Central Bank is launching a new financial instrument to save the currency.  The Finance Ministry is planning to cut 10% from its state spending plans for 2016 and 2017, in a bid to save $36 billion.

In an interview with ITAR-TASS, Duma speaker Valentina Matviyenko says that U.S. opposition to Russia is driven by the former’s need to create a European market for its shale gas; and she blames the Ukrainian authorities for creating popular anti-Russia sentiment by ‘brainwashing their audiences and setting them against Russia’.  The Huffington Post says roughly the same thing about Russia and its ‘well-oiled propaganda machine’.  Lithuania has taken a step away from dependence on Russian gas with the docking of an LNG ship in port.  Russian Railways is denying reports that state-run companies have imposed foreign travel bans against their own employes.

A lawmaker in St. Petersburg is pushing for a law that would absolve prostitutes’ clients of heavy fines if they agree to marry their sex workers.  If new research into hacking of U.S. military secrets is accurate, the theory that ‘Moscow commands the A-team of Internet adversaries’ could be accurate.  The home of opposition activist Maria Gaidar was searched by police yesterday.