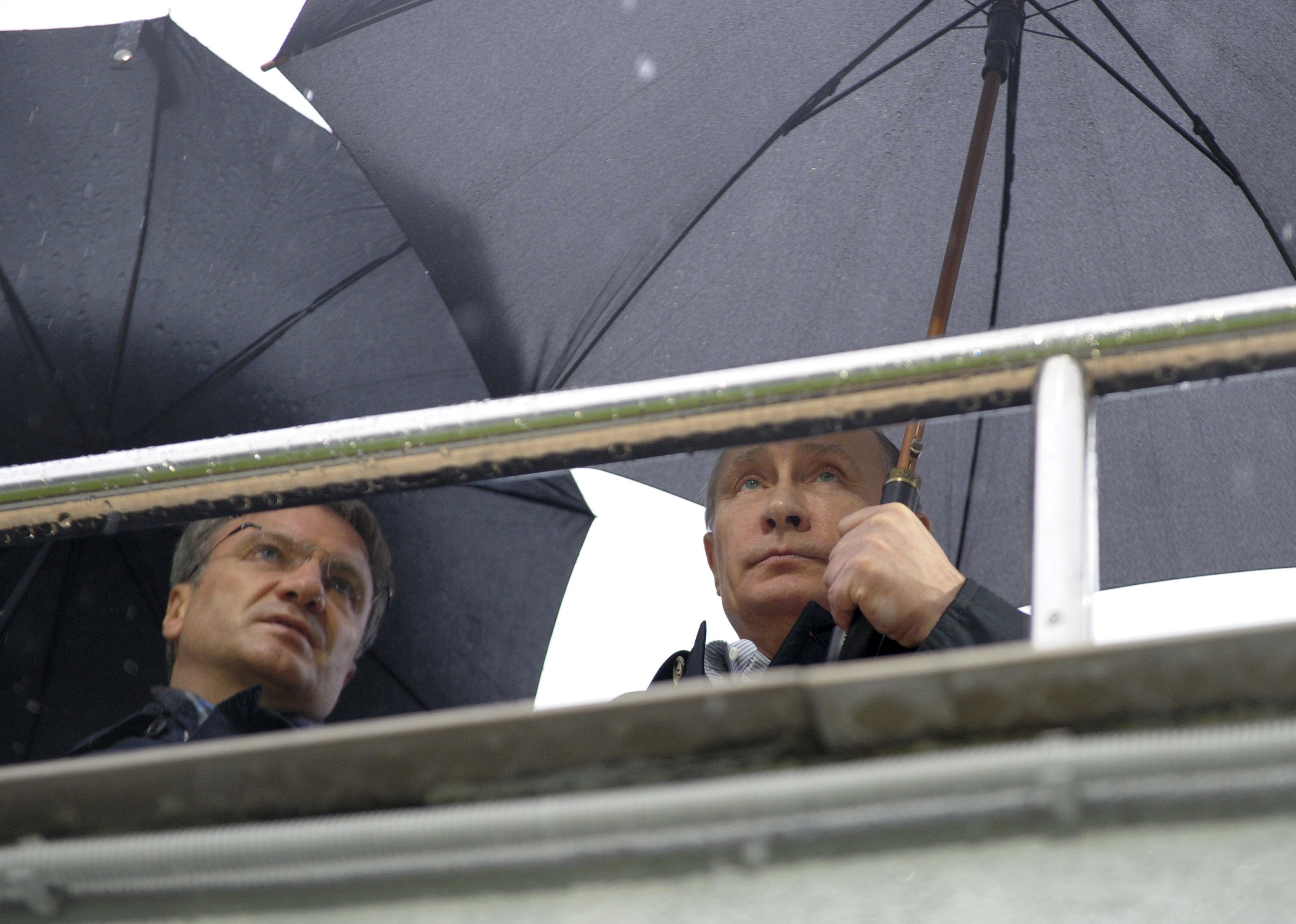 Cottages in a luxury dacha complex are supposedly owned by top United Russia officials including Vyacheslav Volodin, according to Alexei Navalny, who posted images of the complex online.  In spite of warnings of severely weakening the court system, Russia’s highest commercial court was abolished yesterday, giving President Vladimir Putin more power over prosecutors.  Putin expressed hopes that Russia and Italy will be able to reach bilateral trade volumes of $50 billion this year, as Rosneft and Eni announced a mutual supply deal.  The rouble has hit a four-year low, and Sberbank’s increased loan provisions suggest that it is vulnerable to the slowing economy.  Galina Tarasova, a former employee of the Prosecutor General’s Office, has accused her ex-colleagues of illegally intervening in the investigation into the death of lawyer Sergei Magnitsky.

Ukraine’s candymaker, Roshen, has had its export ban lifted by Russian authorities.  The FT reports that Brussels unsuccessfully attempted to persuade Ukraine not to fall back under Russia’s power by offering it a way of reducing dependence on Russian gas.  Polish President Bronislaw Komorowski accused Russia of blackmailing and pressuring Ukraine over the deal, and the WSJ reports that Poland is ramping up its search for shale gas with a view to gaining independence from Russia.  Ukraine’s $4 billion investment deal with Eni and EDF could see it boosting its own oil reserves.  Georgia is trying to find a way of boosting its European ties without upsetting its powerful neighbour.

Amnesty International is calling on Russia to repeal the ‘foreign agents’ law, saying that it has already ‘had a chilling effect on prominent NGOs’.