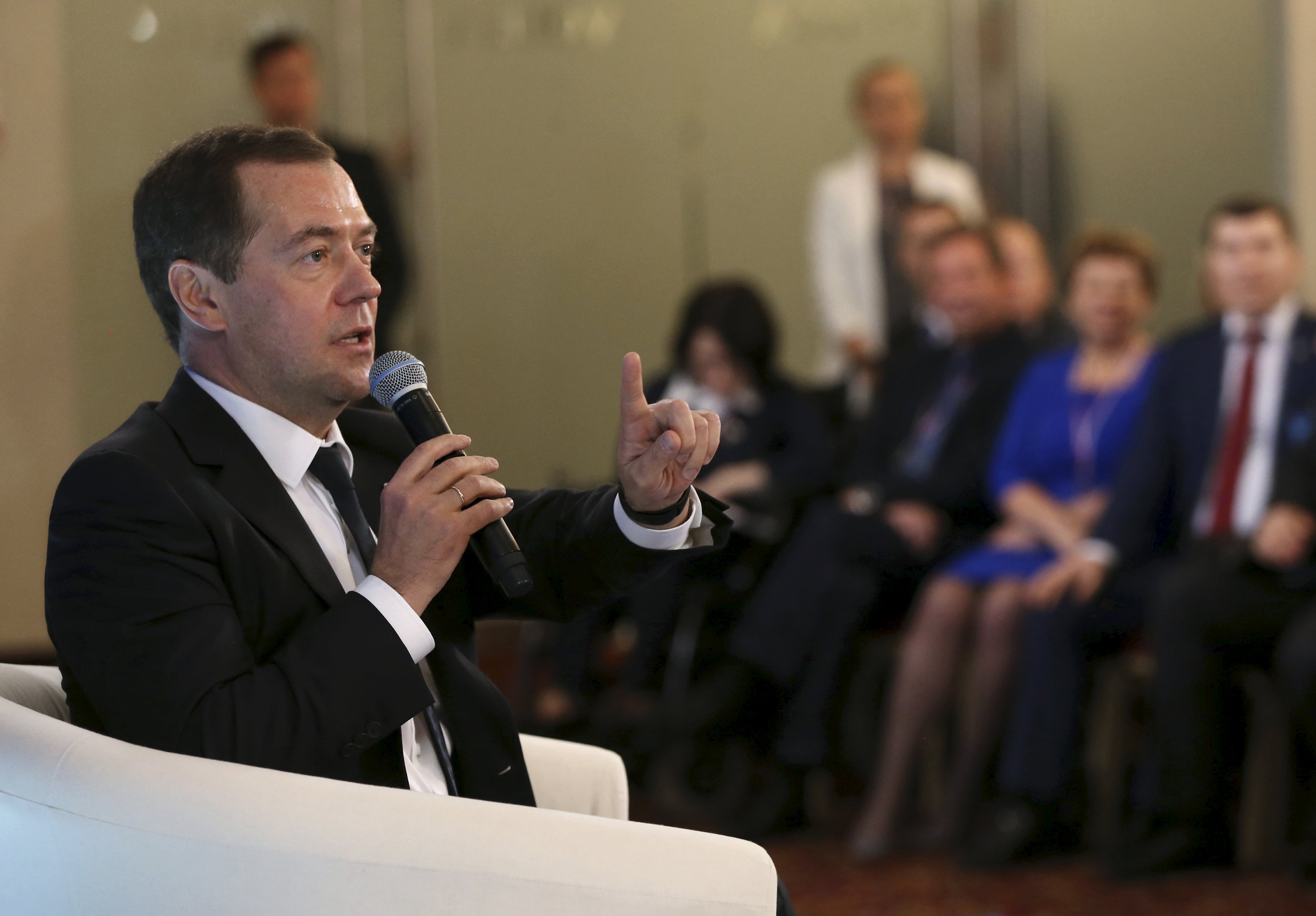 Amid reports that Central Intelligence Agency (CIA) director John Brennan he made a secret visit to Moscow in March, Vladimir Putin’s spokesman Dmitry Peskov says Brennan has had no recent meetings in the Kremlin.  Some suggest that Brennan was in Russia to raise the issue of Syrian President Bashar al-Assad leaving power.  Other reports suggest that Brennan didn’t visit the Foreign Ministry, but may have met with the FSB, and note that his visit coincided with Putin’s surprise announcement of Russia’s withdrawal from Syria on March 14.  The Huffington Post analyses Russia’s ‘geopolitical game’ in Syria, revealing suspicion about the recent ‘withdrawal’ and how Syria supports Russia’s long-term objectives.  US Secretary of State John Kerry says Russia is ‘not wedded’ to Assad, but neither is it an ally for the US in Syria.  The Defence Ministry is to begin deploying new military hardware in the Kuril Islands, the territory that has been disputed since the Soviet Union seized it from Japan after World War II.  Japan has informed Russia of its concern about the news, saying that it is ‘incompatible with Japan’s stance’.

The Kremlin believes that a number of international journalists, in cahoots with various security services, are preparing to release a number of hoax articles about President Vladimir Putin’s wealth, private life, and business connections, as part of an ‘information attack’, supposedly aimed at damaging Putin’s reputation and disrupting upcoming elections. ‘We don’t like this,’ said Dmitry Peskov.  Opposition leader Alexei Navalny’s attempt to initiate criminal proceedings against Artyom Chaika, the son of the Prosecutor General Yury Chaika, in Switzerland, has been denied by Swiss prosecutors, saying there is no evidence of Chaika having been involved in unlawful activities.

Prime Minister Dmitry Medvedev announced that the government will not raise taxes again until 2018, despite constant calls to do so, saying that the Kremlin believes it can manage the current ‘harsh’ economic situation.  The head of the Duma’s committee on budget and taxes admits that Russia is ‘filthy rich’, but mismanages its money.  Medvedev also announced a new minimum monthly wage in Russia of $110, up from $91 – still significantly lower than the minimum subsistence income, which is $139.  Rosneft will spend $15 billion on its investment program annually, beginning this year.