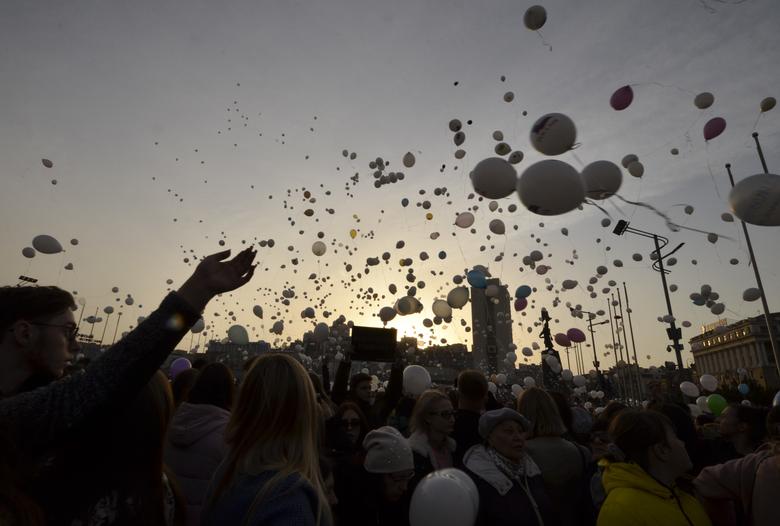 UK police investigating the nerve agent attack on former spy Sergei Skripal and his daughter say the poison was likely administered at the front door of their home. Russia is now saying that if the UK doesn’t provide proof that its own forces weren’t involved in the attack, Russia will treat it as “an attempt on the lives of our citizens”; in the mean time it is mulling over its own response. The largest foreign share of the $125 billion in foreign cash that the UK takes in every year is Russian, and “the total amount of privately-held dark Russian money in the West is usually assessed at around $1 trillion,” writes Anders Aslund, as the UK looks to settle on measures to punish Russia over the Skripal case. The British Home Secretary is asking for a review of the basis on which more than 700 wealthy Russians were allowed to settle in the UK. New Zealand refused to join the international collective action against Russia, saying that there are “no undeclared Russian intelligence operatives” in the country. Poland signed a $4.75 billion arms procurement deal with the US, a major step in modernising its forces against Russian expansion. Relations between Russia and the West are suffering, but foreign appetite for Russian bonds has not yet been affected.

Residents in the Moscow region have been warned not to go outside due to toxic landfill gases that hospitalised a number of children earlier this week. President Vladimir Putin is demanding answers and a thorough investigation into the fire at a Kemerovo shopping mall that killed 64 people. A governor of the region, Vladimir Chernov, has criticised protesters for gathering the day after the fire, calling it an attempt to discredit local authorities. A wider investigation into safety measures at shopping malls across the country has also been launched to ensure fire systems and emergency exit systems are fully functioning, and to appease a furious and grieving public.

The head of human rights group Memorial’s offices in Dagestan was attacked near his home in an assault that the group says is linked to his work. Moscow fined 6 Israeli citizens for “illegal missionary activity” after they lit Hanukkah candles during the holiday last year.

PHOTO: People release balloons as they gather to commemorate the victims on the day of national mourning in the far eastern city of Vladivostok, Russia March 28, 2018. REUTERS/Yuri Maltsev