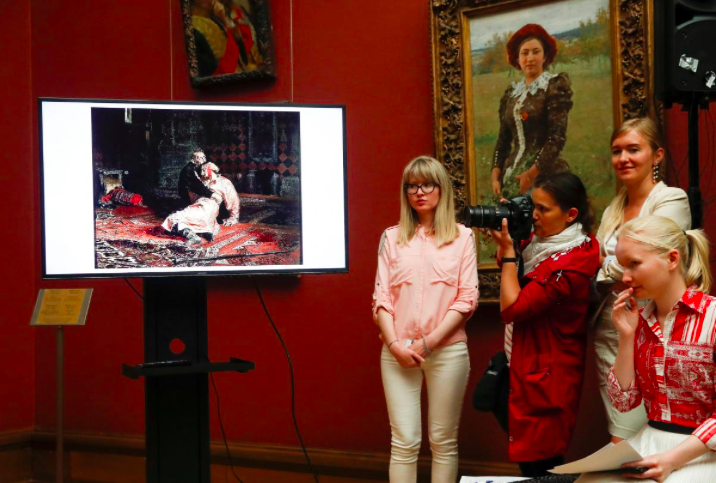 Poland’s Defence Minister said the country is in talks with the US regarding the permanent stationing of troops in Poland as a deterrent against Russia. Poland’s Prime Minister described Russia’s Nord Stream 2 pipeline project as a weapon of hybrid warfare, and “a poison pill for European security”. The CEO of Germany energy company Wintershall spoke to TASS about Polish attempts “to make our life more complicated” regarding the project. NATO members are divided over their Nord Stream stance, and without consensus it is unlikely that the organisation will express any public opinion on the matter. Moscow says it is ready to respond to NATO infrastructures expanding towards Russian borders. In its dispute with Ukraine’s Naftogaz, Gazprom is seeking a complete reversal of the decision taken by the Stockholm Arbitration to reduce the former’s annual contractual purchase volume. Ukraine’s envoy for Crimean Tatar affairs claims that Russia relocated up to 1 million people to Crimea following its annexation.

Oil prices responded to Saudi Arabia and Russia’s news of their plans to increase supplies by dropping to a three-week low. The US will export record volumes of its crude to Asia in the next months, “to take another piece of the market away from Russia and producers”. By Bloomberg’s analysis, “The most straightforward way of looking at the Saudi-Russian plan to lift oil production is that they’re essentially maintaining the status quo.”  In the wake of the delayed renewal of his UK visa, Billionaire Roman Abramovich has obtained an Israeli passport, officially making him Israel’s richest national. Roskomnadzor is still searching for methods of blocking banned messaging app Telegram, appealing to Apple to block the app’s push notifications and stop making it available for download.

A local nongovernmental organisation in Saratov that provides assistance to diabetics is the latest NGO to be fined and ordered to register as a “foreign agent”. In the context of the World Cup next month, the BBC looks at what life is like for black Russians, which make up less than 1% of the population. This piece discusses the controversial news that Cossacks will be keeping order during the World Cup.

PHOTO: Journalists attend a news conference dedicated to the damaged painting “Ivan the Terrible and His Son Ivan on November 16, 1581”, after a visitor recently attacked it with a metal pole, at the State Tretyakov Gallery in Moscow, Russia May 28, 2018. REUTERS/Maxim Shemetov