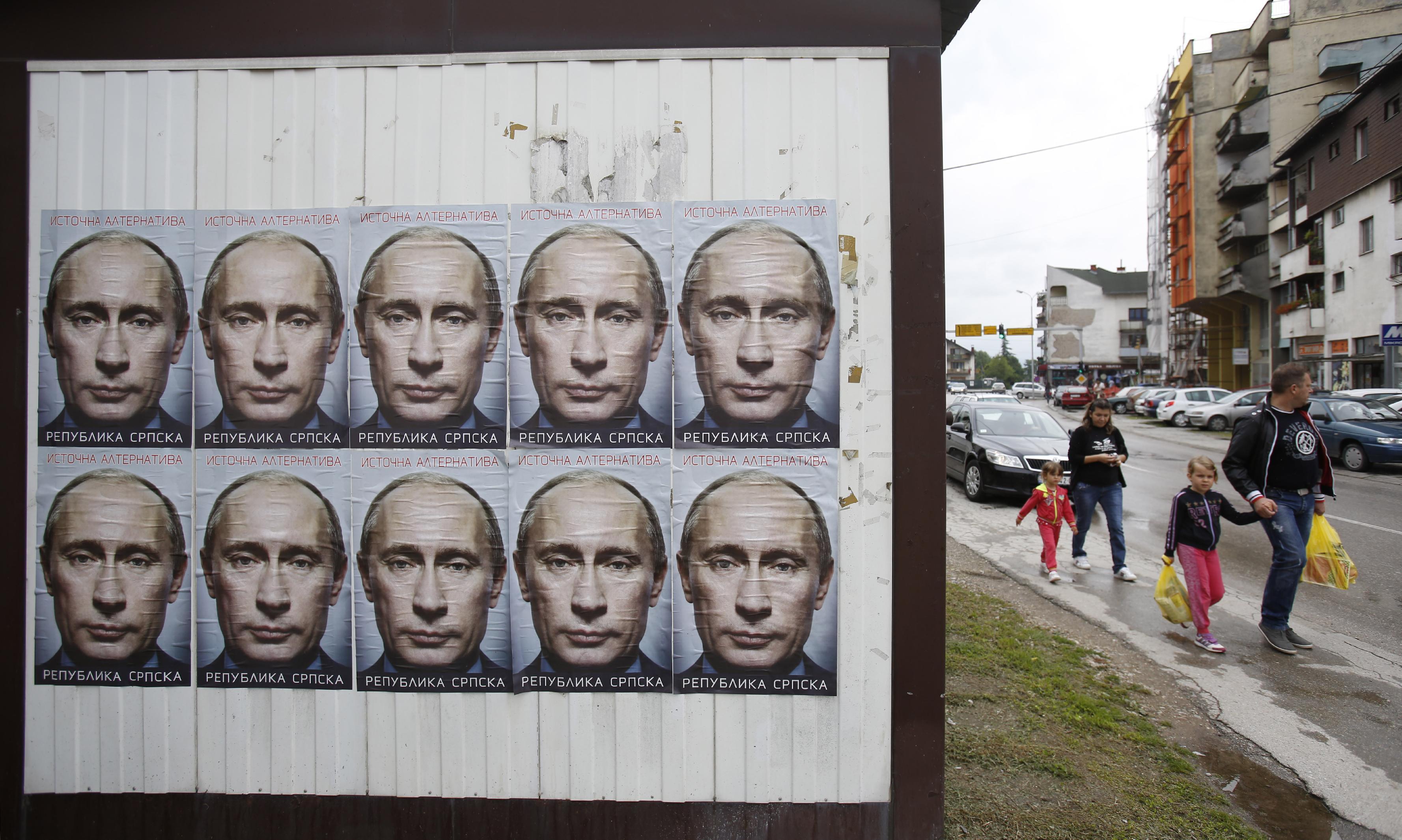 A spokesman for Russia’s Orthodox Church responded to the U.S. Supreme Court decision to legalise same-sex marriage, calling it a ‘godless and sinful thing’, although a Federation Council member suggested that the ruling could positively influence Russia towards adopting a more balanced approach to gay rights.  The Wall Street Journal says the West should be concerned that Bulgaria is one of Russia’s targets.  More than half of Russians fear a war with the West, according to the Levada Center.  Officials in Nizhnevartovsk are trying to prevent municipal buildings from hosting yoga classes as part of an attempt to ‘prevent the spread of new religious cults’.  Vladimir Medinsky, the Culture Minister, suggested that a sales tax be imposed on foreign films released in Russia, to prevent the Russian tax system from ‘subsidising Hollywood’.  The Agriculture Minister says Russia has been considering banning imports of foreign ice-cream, even though it only makes up 2% of the market.

The Foreign Ministry thinks that French anti-Russian rhetoric this week was an attempt to divert attention away from the NSA spying scandal, and says that the annual U.S. human rights report, which cited an ‘increasingly authoritarian’ Russian political system, was politically motivated.  Former prime minister Yevgeny Primakov has died in Moscow, aged 85.  The Guardian has an obituary.