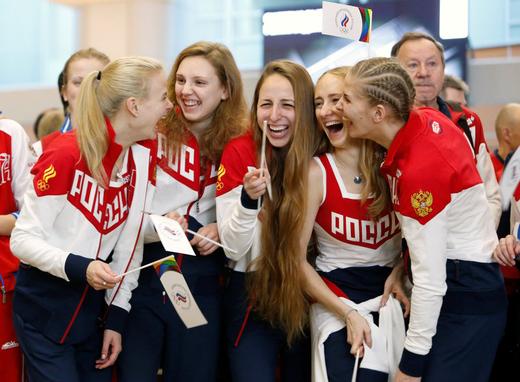 President Vladimir Putin dismissed four regional governors, four presidential envoys, and an ambassador yesterday; two of the three governors were replaced with veterans of the FSB or KGB.  Nikita Belykh, the independent governor of the Kirov region arrested last month for corruption, was fired from his post due to a ‘lack of confidence’; he maintains that the allegations are part of a set-up.  Mikhail Zubarov, the ambassador to Ukraine, was also released from his post.  ‘There is nothing new in officials with a background in law enforcement getting top positions in government,’ says the Moscow Times.  The customs chief, Andrei Belyaninov, was also reportedly dismissed.  Kremlin spokesman Dmitry Peskov says the reshuffling has nothing to do with the upcoming parliamentary elections.  The Interior Ministry has openly announced a tender to buy a software program that will allow them to spy on social network users, read private messages, and access geolocation data; they say the tender is ‘quite normal’.  Deputy Prime Minister Arkady Dvorkovich says neither Rosneft nor any companies directly or indirectly controlled by the state may take part in the privatisation of Bashneft, and will be excluded from participation.

The Stars 2016 sporting event held in Moscow for many of Russia’s banned Olympics athletes is being dubbed an ‘alternative Olympics’.  The roots of the animosity between Vladimir Putin and Hillary Clinton go back to her time as Secretary of State, when she in particular attacked the 2011 parliamentary elections as ‘neither free nor fair’, drawing the Russian President’s ire; he accused her of ‘set[ting] the tone for some of our public figures inside the country’.  A young Russian rightwinger has taken to the streets of Moscow to campaign against Clinton.  Russia’s hard-line stance on the drug war is bad for the US, argues the Washington Post.  Industrial production, transport and agriculture are apparently to thank for the economy’s smallest contraction since the start of the current recession.

Yandex says it has expanded its share of Russian internet searches after winning a ruling against its rival Google.  Former shareholders in defunct oil company Yukos have withdrawn a lawsuit against Russia that they had brought in an Indian court, and also the action proceedings in the Supreme Court in London.  The Emergency Situations Ministry has developed special safety instructions for players of PokemonGo.