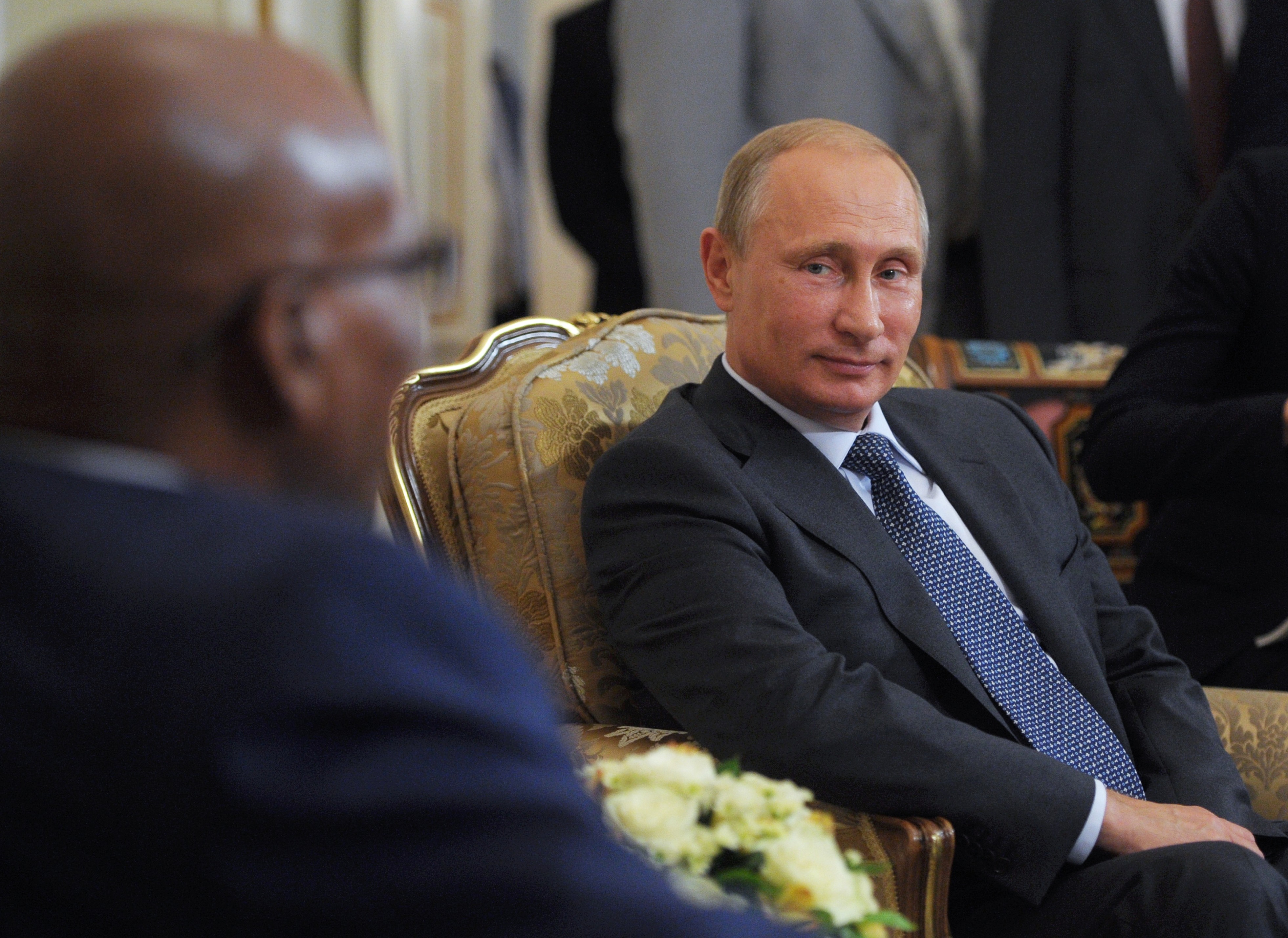 NATO says Russia now has over 1,000 troops in Ukraine, calling the current situation ‘a severe escalation’.  Kiev says Russia has begun a ‘direct invasion’, with Ukrainian President Petro Poroshenko citing deliveries of ‘huge loads of arms’; and the Prime Minister called on Europe and the United States to freeze Russian assets in punishment until troops are pulled out. The Defense Ministry continues to deny the presence of Russian military units in Ukraine; viewers of state television in Russia were told that some Russian soldiers are fighting with rebels in eastern Ukraine – but that they were only there on ‘patriotic holidays’.  The U.S. responded to the news by openly accusing Russia of sending combat forces into Ukraine, but fell short of using the word ‘invasion’; President Barack Obama has ruled out military action, and is considering imposing further punitive economic measures.  In the mean time, Bloomberg wants to know why no anti-Russia sanctions as yet have targeted Gazprom.  The U.S. national security council, U.N. security council, NATO, and E.U. leaders are all holding emergency meetings this week.

The preliminary results of an FBI investigation indicate that Russian hackers were behind a recent attack on JPMorgan and other American financial targets – apparently, the possibility of Kremlin involvement is also being considered.  According to the Levada Center, President Vladimir Putin’s approval rating has finally fallen this year, for the first time – dropping from a record 87% to 84% .  Opposition activist Leonid Martynyuk was found guilty of minor hooliganism in Krasnodar earlier this week after reporting himself as the victim of a crime, and was given 15 days in jail.  Masha Gessen writes in the New York Times on Moscow’s offensive against McDonald’s: ‘The Russian government is shutting down a symbol, not a business.’

Russia’s plans to privatise a 19.5% stake in Rosneft, probably in two tranches, are unchanged.