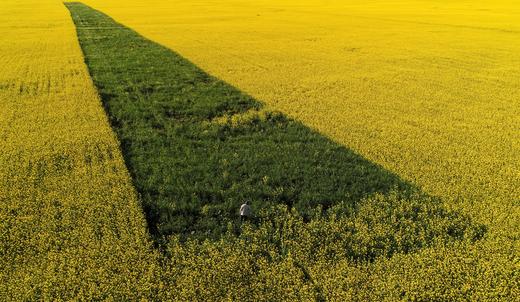 Foreign Ministry spokeswoman Maria Zakharova made a comparison between the US Embassy’s visa restrictions on Russian citizens and genocide yesterday, saying that Russia will not retaliate and recreate “the horror that the Americans have created”. Journalists Andrei Soldatov and Irina Borogan have released a new version of their book about the Kremlin’s use of the Internet, in which they claim that Russia’s alleged interference in the US elections last year was a response to the Panama Papers: “It was seen as an attack on personal friends of Putin, his immediate circle. It’s a line you cannot cross with Putin, and the Russian media learned that in a hard way.” During the election campaign it appears that Donald Trump’s company was pursuing the development of a massive Trump Tower in Moscow.

President Vladimir Putin was in Hungary yesterday, attending the World Judo Championships in Budapest and telling the Hungarian Prime Minister Viktor Orban that construction to expand Hungary’s nuclear power plant may start in 2018. North Korea’s missile testing is preventing commercial ventures with Russia from being implemented. The Deputy Finance Minister says Russia’s banking system is “absolutely stable” and that there are no immediate risks. Trade turnover between Russia and China could exceed $80 billion by the end of the year. If “the wealth of officials’ relatives is evidence of a system of corruption and cronyism”, then Tatarstan might have a problem.

Over 30 prominent cultural figures around the world have signed a petition calling for the investigation into theatre director Kirill Serebrennikov (widely thought to be politically motivated) to be dropped. Human rights group Memorial is calling for the release of a 77-year-old former space researcher whose 2016 treason conviction, they say, is political. The Maxim taxi firm has sacked two drivers for forcing women to cover themselves in zelyonka (green dye) for fare dodging. This apparently were not isolated incidents.