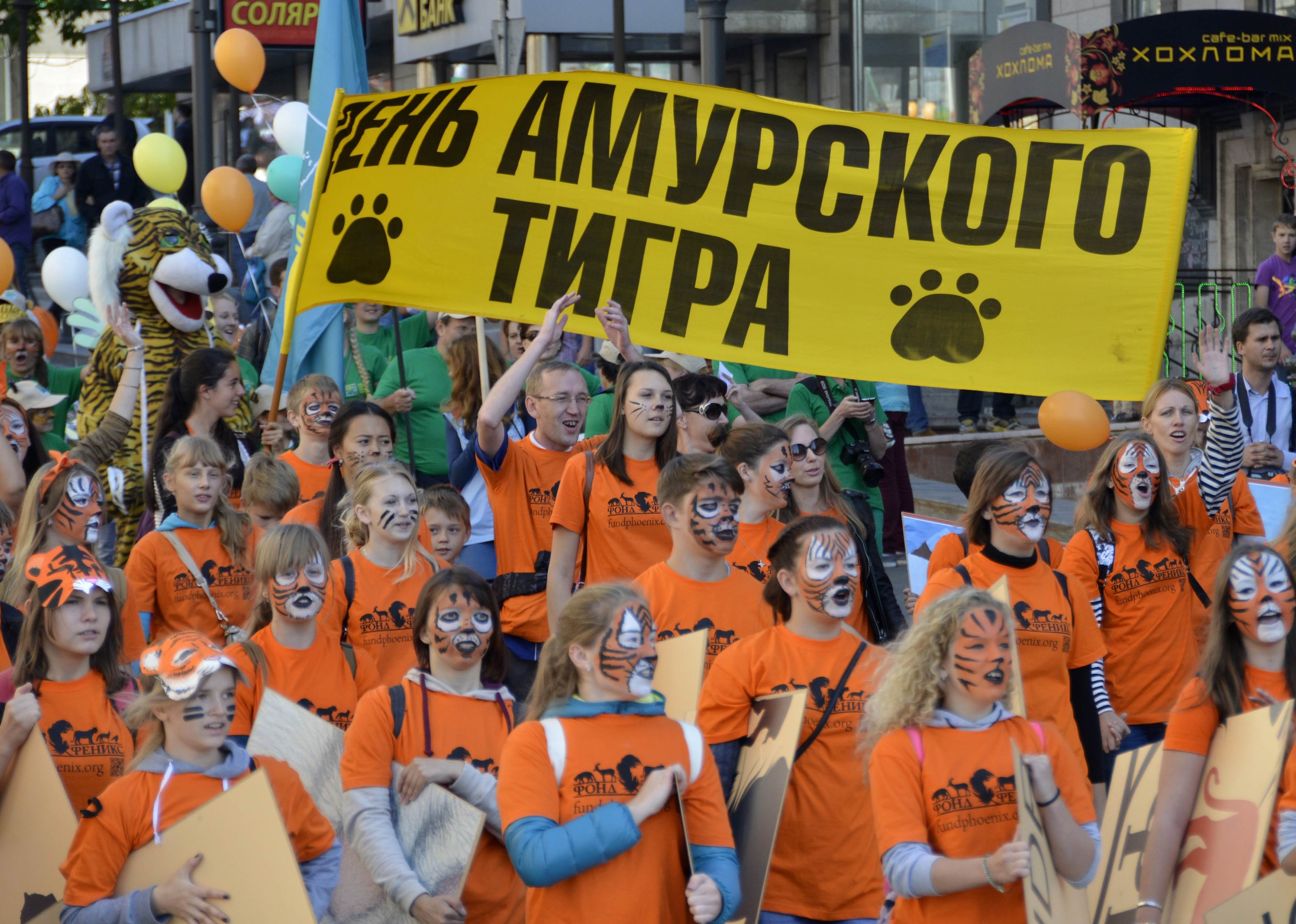 Bank Rossiya, or the Central Bank, has seen its assets grow ‘in parallel with [Putin’s] career’ thanks to deals with state companies and government guidance, reports the New York Times, with a graph charting the bank’s assets, and a more detailed piece about its privileges, which describes it as ‘woven deeply into the Putin system’.  There is also a summary of Putin’s ‘inner circle’, including incomes and net worth.  In an interview with ITAR-TASS, Vladimir Yakunin, whose salary in 2013 was $15 million, says Russia should declare financial amnesty and take steps to restore capital markets.  Foreign Minister Sergei Lavrov told Russia Today (click for the Russian language version) that accusations about Russia abusing its veto right in the UN Security Council are false; that Moscow has no desire to continue a sanctions war with the West; and called for ‘reset 2.0’ with the United States to return ties to normal, with the caveat that ‘it was not us who destroyed them’.  Talking to Bloomberg, he accused the U.S. of having a habit of ‘speaking for everyone’, and said he doesn’t think that the Cold War ever ended, citing NATO’s post-Soviet expansion as a violation of international agreements.  In an article for the Independent, NATO Secretary-General Anders Fogh-Rasmussen calls Russia his ‘deepest disappointment of the past five years’, alleging that from the start of his role, the country rejected his attempts at establishing a strategic partnership.

Together with its joint partner ExxonMobil, Rosneft has struck oil at a well in the Arctic, in Kara Sea – in defiance of U.S. sanctions that ban Western companies from cooperating with Russian companies in the North Pole.  The new law limiting foreign ownership of media in Russia to 20% will force a number of big global players (including News Corp, Disney, and Condé Nast), to sell their holdings, impacting hundreds of newspapers, magazines, and television stations.  Garry Kasparov has called on BP and Goldman Sachs to pull out of Russia.  MEP Rebecca Harms has been denied an entry visa to Russia.

It was Tiger Day yesterday – now an annual celebration in Russia – on which Putin voiced his praises for the ‘beautiful carnivore’.  Russia’s pick for the Oscars is, oddly, an ‘anti-Russian’ film which satirises pro-Putin politics.

PHOTO: People carry a banner that reads “Amur Tiger Day” during Tiger Day celebrations in the far eastern city of Vladivostok, September 28, 2014. The festival is dedicated to the protection of the Amur tiger, an endangered species. REUTERS/Yuri Maltsev