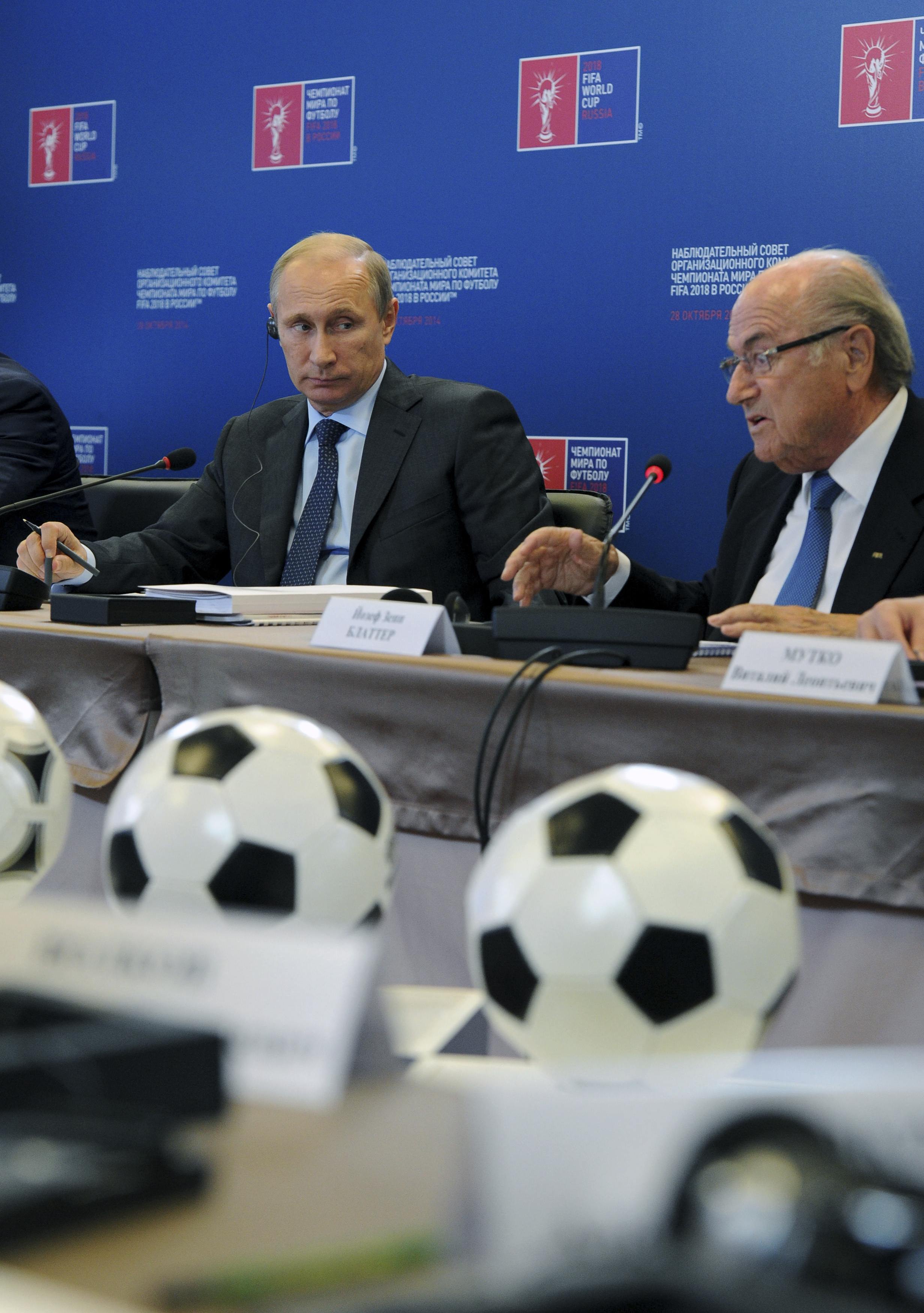 Foreign Minister Sergei Lavrov said that Moscow ‘of course’ will recognise the November 2 elections to be held by separatists in eastern Ukraine, and denied requests from Kiev for it to help ensure that there would be no rival elections in Donetsk and Luhansk.  Ukraine condemned Russia’s pledge of support as ‘destructive and provocative’, and said that it would threaten the region’s peace process; the two sides have started up gas talks again this week, with analysts saying a crisis cannot yet be ruled out.  U.S. Secretary of State John Kerry says Russia would be breaking international agreements if it were to recognise the planned elections.  Anti-corruption activist and opposition figure Alexei Navalny has won a court case against media watchdog Roskomnadzor over its refusal to register his news outlet as an official media outlet.  Kremlin-backed news channel Russia Today is to launch a television channel in the U.K. this week.  President Vladimir Putin says security at the 2018 World Cup must be ‘effective but not intrusive or extraneous’.  Russia is considering banning foreign-made drugs from being sold in Russian pharmacies, which, at current levels, would amount to a third of their supplies – activists say the plan is deadly.

The ruble has hit its fifth day running of record lows.  The Kremlin says that the falling of Putin’s approval rating in September to 49% (down from his previous all-time high of 57%), as polled by the Levada Center, is a normal fluctuation and no cause for worry.  Gazprom Neft has challenged Europe’s sanctions against it in a European Court.  Russia has sold $9.8 billion worth of weapons this year, though sales for the year will fall short of 2013 volumes.  Three LGBT activists in Lipetsk were attacked by 100 protesters after carrying a Pride flag through the town’s central square.

PHOTO: Russia’s President Vladimir Putin and FIFA President Sepp Blatter attend a meeting of Russian and FIFA officials in Moscow, October 28, 2014. Putin said on Tuesday security at the 2018 World Cup would be “effective but not intrusive”, underlining to his security chiefs the need for subtle measures that will not scare off fans. REUTERS/Mikhail Klimentyev/RIA Novosti/Kremlin