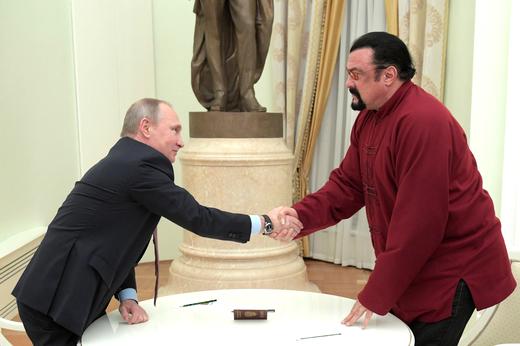 The European Parliament’s resolution condemning Russian ‘anti-EU propaganda’ was rejected by France, Italy, and Greece.  The Washington Post’s claim last week that fake news dominating the media ahead of the US presidential election was supported by ‘a sophisticated Russian propaganda campaign,’ has been dismantled by The Intercept, which claims that the Post story was largely based on claims by research group PropOrNot which, it says, is a dubious organisation.  Leonid Bershidsky tackles the same story, noting that ‘consumers of alternative news sites, however, don’t care if Russian propaganda is mixed in with the content they consume because they don’t believe EU or US government propaganda is any better.’ The new pro-NATO Prime Minister of Montenegro says he will work to overcome misunderstandings with Russia over its memberships with NATO and the European Union.  The leaders of Poland and the UK have agreed on a united front against ‘increasing Russian assertiveness’.

The appeal by former Economic Development Minister Aleksei Ulyukayev against his current house arrest was denied.  Former inmates and their relatives have come forward to support allegations of abuse at the northwestern prison where activist Ildar Dadin is currently being held; at a press conference organised by the For Human Rights movement, one woman said she feared her son would not make it out of the prison alive.  Russia’s Federal Penitentiary Service this week said they could not find any evidence to support claims that Dadin was abused while in prison.  Dadin’s case has thrown the spotlight once again on Russia’s prison system, especially Butyrka prison in Moscow, where lawyer Sergei Magnitsky died.  A Moscow court has extended the pretrial detention of Ukrainian journalist Roman Suschenko, held on suspicion of espionage.

Traders are already anticipating that Donald Trump’s presidency in the US will lead to a revival of investment in Russian stocks.  Norway and Russia have resumed high-level trade talks for the first time since 2014.