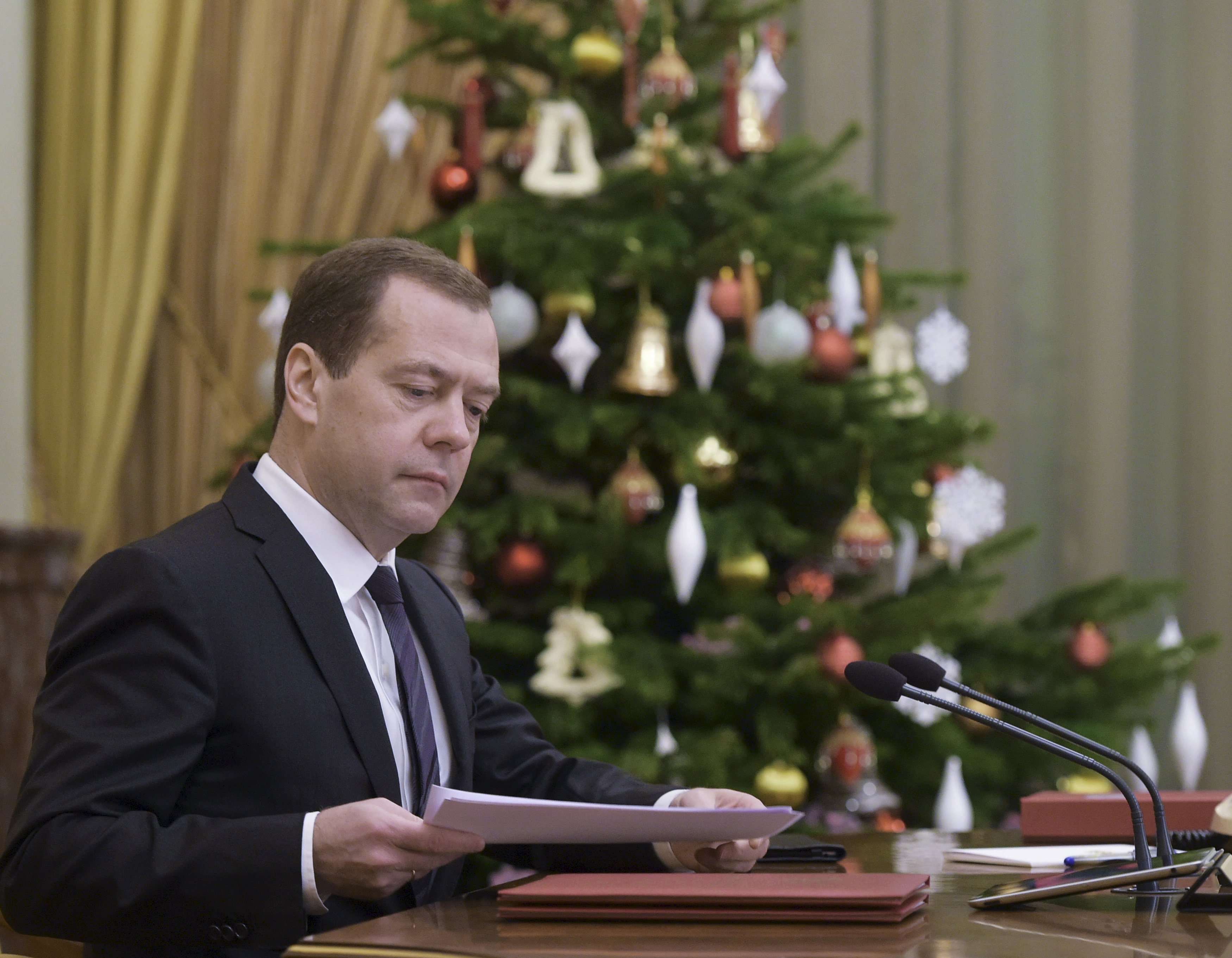 The Kremlin’s go-to ‘bailout bank’, Vnesheconombank, hit by sanctions, now needs a rescue of its own, prompting the Finance Ministry to propose an extension of the National Wealth Fund’s deposits to the bank and lowering the interest rates attached to them.  In response to US sanctions against its former co-owner Gennady Timchenko, trading house Gunvor has sold its last Russian asset, a 50% stake in Novorossiisk, to Kremlin subsidiary Transneft.  As the rouble falls to its lowest level this year, in line with a falling oil price, Energy Minister Alexander Novak blames Saudi Arabia for destabilising the oil market by increasing production.  Russia could sustain the level of its current military operations in Syria for years, say US analysts, but the US is unhappy with Russia’s killing of a Syrian rebel leader last week, saying it will obstruct the peace process.  US Secretary of State John Kerry welcomed the delivery of 25,000lbs of low-enriched uranium from Iran to Russia as a key aspect of scaling back its nuclear program, and praised Russia’s experience in dealing with nuclear material.

The water level of Lake Baikal looks set to drop below the government minimum to record lows next year.  Zhanna Nemstova, the daughter of murdered opposition politician Boris Nemstov, writes about the current condition of Russian society.  Five suspects in the murder are facing charges today.  The annexation of Crimea may indeed have been, as writer Leonid Kaganov said, ‘like stealing an expensive cellphone without its charger’, but according to Russia, 93% of Crimeans say they are satisfied with their new membership in the Federation.

Fans of the President compiled a book of his speeches which apparently confirm that ‘everything which Putin says comes to pass to one degree or another,’ and the Kremlin liked it so much that it gave out 1,000 copies to Kremlin officials as a holiday gift.  The 400-page book is titled ‘Words That Change the World’, and includes such gems as ‘Russia is my whole life’, and ‘I drink kefir’.