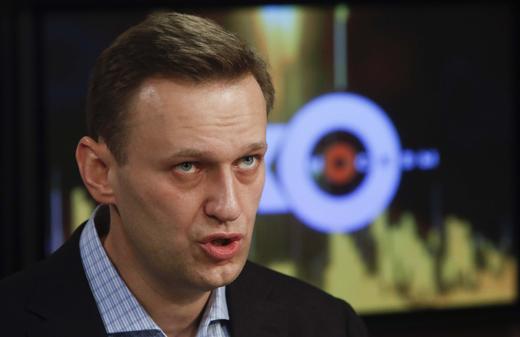 At an event celebrating Russia’s intervention in Syria, President Vladimir Putin condemned the bombing attack in a St Petersburg market this week as an act of terrorism, and called on security forces to “liquidate bandits on the spot”. YouTube temporarily blocked a video by former opposition presidential candidate Alexei Navalny in which he called for a boycott of next year’s election, officially because it included “unlawful hashtags”; it was reinstated after the words ‘elections’, ‘boycott’, ‘Putin’ and ‘rally’ were removed. The Kremlin vowed to formally investigate Navalny’s calls for a boycott to evaluate their legality. Moscow municipal deputy and opposition politician Ilya Yashin was detained by police after holding an unsanctioned rally (aka “a meeting with voters”) aimed at promoting voter rights; fellow opposition politician Dmitry Gudkov called the detention “pure revenge that goes beyond the law”. Yashin was released after being slapped with a $500 fine. RFE/RL considers some of next year’s major themes and events for Russia. Kremlin oppositionist Vladimir Kara-Murza writes in the Washington Post about Russia’s secret police, the 100th anniversary of which was celebrated this month; he notes that “even some loyalists of the Putin regime” were surprised by the fulsomeness of the praise lavished on the group by the head of the Federal Security Service.

The Central Bank is considering introducing a digital currency within the EEU and the BRICS. Reuters has some analysis of the capital outflows stemming from the bailouts of three major private lenders this year. Russia will reach a milestone in digitising financial services next year with a national biometric database. The second satellite launch failure in two months has prompted the Kremlin to push for an analysis of its space sector. Contrary to Putin’s narrative, a new book by Meghan O’Sullivan suggests that Russia is at a disadvantage in the LNG market due to its having to compete with China. 13% of Russia’s population are living below the poverty line.

The Federal Tourism Agency is planning to go after any hotels that hike their prices for the duration of the 2018 World Cup, after it was found that prices had already risen by 40 times in some cities. This year has been the hottest in Russia’s recorded history.