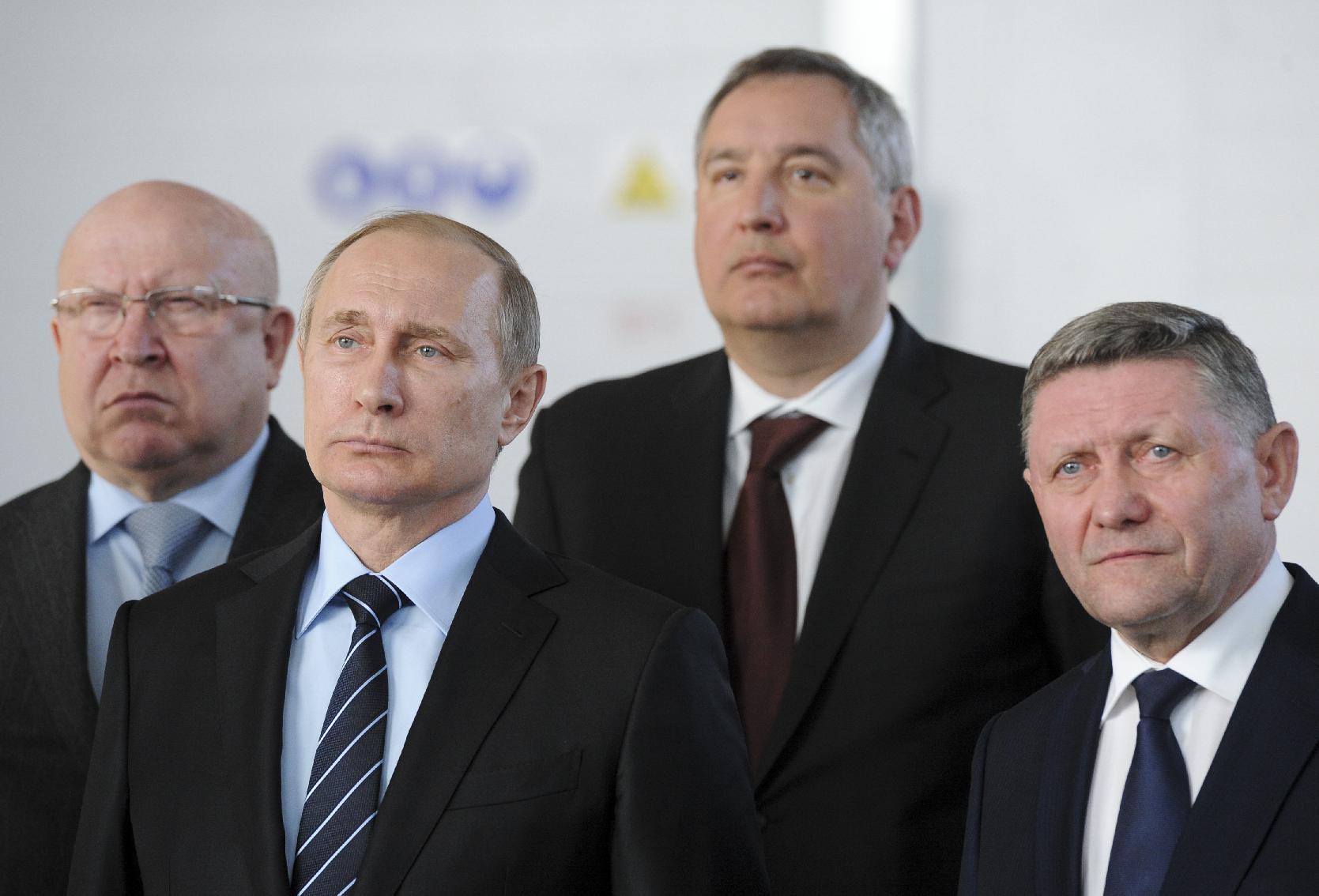 Russia’s decision to boycott the Nuclear Security Summit in Washington this week is causing confusion and concern amongst international officials who are questioning Russia’s ‘willingness to move forward’.  State bank Vneshekonombank is to receive a $2.2 billion bailout, according to an announcement by Prime Minister Dmitry Medvedev, who said that the bank had lost its margin of safety due to sanctions and needed ‘unorthodox measures’ of support.  UBS and Credit Suisse are both interested the Economy Ministry’s request for proposals to advise the Kremlin on its upcoming privatisations, provided the deals do not violate Western sanctions.  Exports of Russian arms were worth $14.5 billion last year, according to President Vladimir Putin.  Latvian authorities shut down the pro-Kremlin news website Sputnik yesterday, on grounds that it is a ‘propaganda tool’ rather than a credible news source.  Ukraine has banned all Russian films made after January 1, 2014, as part of a blacklist of cultural figures who, it says, ‘threaten national security’.  The mystery of the ‘surprise’ contents of John Kerry’s red suitcase has been solved, and it isn’t even remotely exciting.

Performance artist Pyotr Pavlensky has been charged with damaging a cultural heritage site, for setting fire of the entryway to the FSB building in Moscow, and now faces up to six years in prison.  Opposition activist Sergei Udaltsov, currently serving four and a half years in prison on charges of organising riots, has been denied parole.  The imprisonment in the US of Viktor Bout and Konstantin Yaroshenko was discussed by Foreign Minister Sergei Lavrov and his US counterpart John Kerry last week, leading to rumours of a potential trade for convicted Ukrainian pilot Nadezhda Savchenko; but the Kremlin says it is unaware of any such potential exchange.  In a move destined (designed?) to rankle the Kremlin, the US State Department is honouring Zhanna Nemtsova, the daughter of murdered opposition politician Boris, for her championing of democracy in her homeland and speaking out against ‘officially sanctioned propaganda’.

The New York Times alleges that Russia’s intelligence forces are targeting the family members of terrorists, despite the lack of authority to do so, because ‘in the Russian view, the family is the thread that needs to be pulled to unravel the terrorist group’.