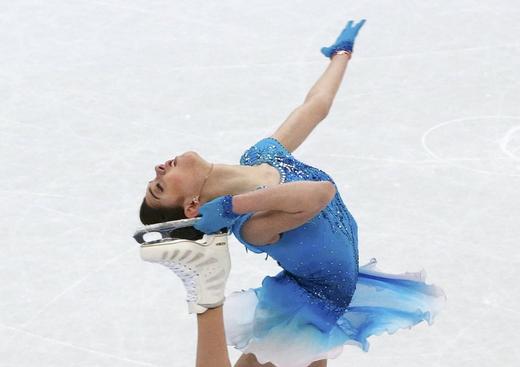 Speaking at a meeting on Arctic development, held in an Arctic archipelago, President Vladimir Putin ordered military and security bodies to protect Russia’s national interests in the region, including the Northern Sea Route, and said that current estimates value the Arctic’s mineral riches at $30 trillion. But according to Energy Minister Alexander Novak, Russia will need to wait until oil prices hit $70 a barrel before drilling again in Arctic waters. The European Court of Human Rights has begun its investigation into whether or not the “foreign agents” law is a violation of human rights. The Investigative Committee launched a formal investigation into the murder of Denis Voronenkov, the former Duma member and key witness in a trial involving former Trump Campaign Chair Paul Manafort. Ukraine plans to appeal the decision on its repayment of a $3 billion 2013 debt to Russia, after a British court ruled that Ukraine had not provided sufficient defence to bring the case to full trial.

The Moscow Times argues that, thanks to the several allegations of wide-scale corruption against him, Prime Minister Dmitry Medvedev no longer has any hope of a future presidency. Roman Shingarkin, one of the faces of the anti-Kremlin protests last weekend, is the son of a former State Duma lawmaker. Foreign Ministry spokeswoman Maria Zakharova alleges that the Western response to the protests was “planned in advance”. Director Aleksandr Sokurov used his acceptance speech at the Nika film awards to call for more protests, and decried police violence at the recent demonstrations, warning authorities not to start “a civil war with schoolchildren and students”. One young attendee says she was threatened with criminal charges if she did not pretend to have been paid to attend the Krasnodar protest. Al Jazeera suggests that part of the reason why Russian youth are turning away from traditional politics is that they don’t watch television, one of the Kremlin’s most powerful organs of propaganda. The United Nations is calling on Russia to release any protesters still being detained. “Freedom of peaceful assembly is a right, not a privilege.” US pollster Gallup found that Vladimir Putin’s popularity is still at 80%.

Kindergarten military training is happening in Cherepovets. Vladimir Kara-Murza Jr, the opposition activist who almost died after being poisoned earlier this year, is urging the US to continue its investigation of Russia regarding its alleged interference in last year’s US presidential election.