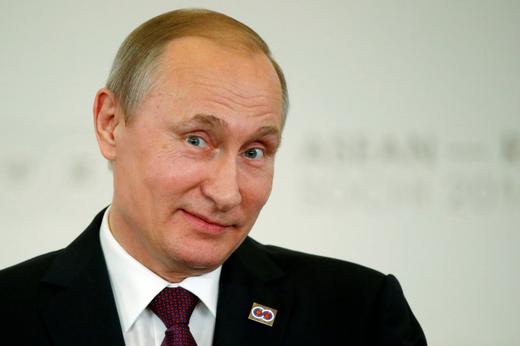 President Vladimir Putin just ended a two-day visit to Greece, seeking ‘to capitalize on the strained relations between Greece and many other European Union members‘. This motive was made clear in Athens, where Putin gave a speech saying that Moscow would have no choice but to retaliate over the US missile shield in Europe; he did not say how this would happen.  ‘We won’t be doing anything until we see rockets in neighbouring territory,’ he said.  Greece is seeking more Russian investment and tourism; the number of Russian tourists in Greece has already increased more than five times this year, spending $8.9 million in Greece in March alone.) Putin’s economic aide says it is not a given that the retirement age (currently 55 for women and 60 for men) will be raised, ‘but the alternatives [i.e. raising taxes] are rather tough’.  A lawyer for former Yukos head Mikhail Khodorkovsky has filed a complaint with the European Court of Human Rights after Russia failed to pay the €10,000 the court awarded to Khodorkovsky in 2013.  Opposition activist and Yabloko party hopeful Dmitry Nekrasov has fled the country after learning that he was to be arrested on allegations of funding extremism and terrorism.

Russia’s ban on Western food imports could be extended until the end of 2017.  The German Foreign Minister is suggesting that the European Union might gradually start reducing Russia sanctions if Moscow starts working towards fulfilling its obligations under the Minsk Agreements which, Putin wants to make clear, have nothing to do with the release of former Ukrainian pilot Nadezhda Savchenko.  The Energy Minister, Alexander Novak, says it’s too early to write off OPEC entirely, despite the ongoing failure to reach any agreements about production policy.  Deputy Prime Minister Dmitry Rogozin tried to take back his estimate that Russia is nine times behind the US in space technology, arguing that his comments were taken out of context.

Samples from eight of Russia’s athletes across three disciplines at the 2012 London Olympics tested positive in doping retests.  Russia’s grain harvest will be a record this year.