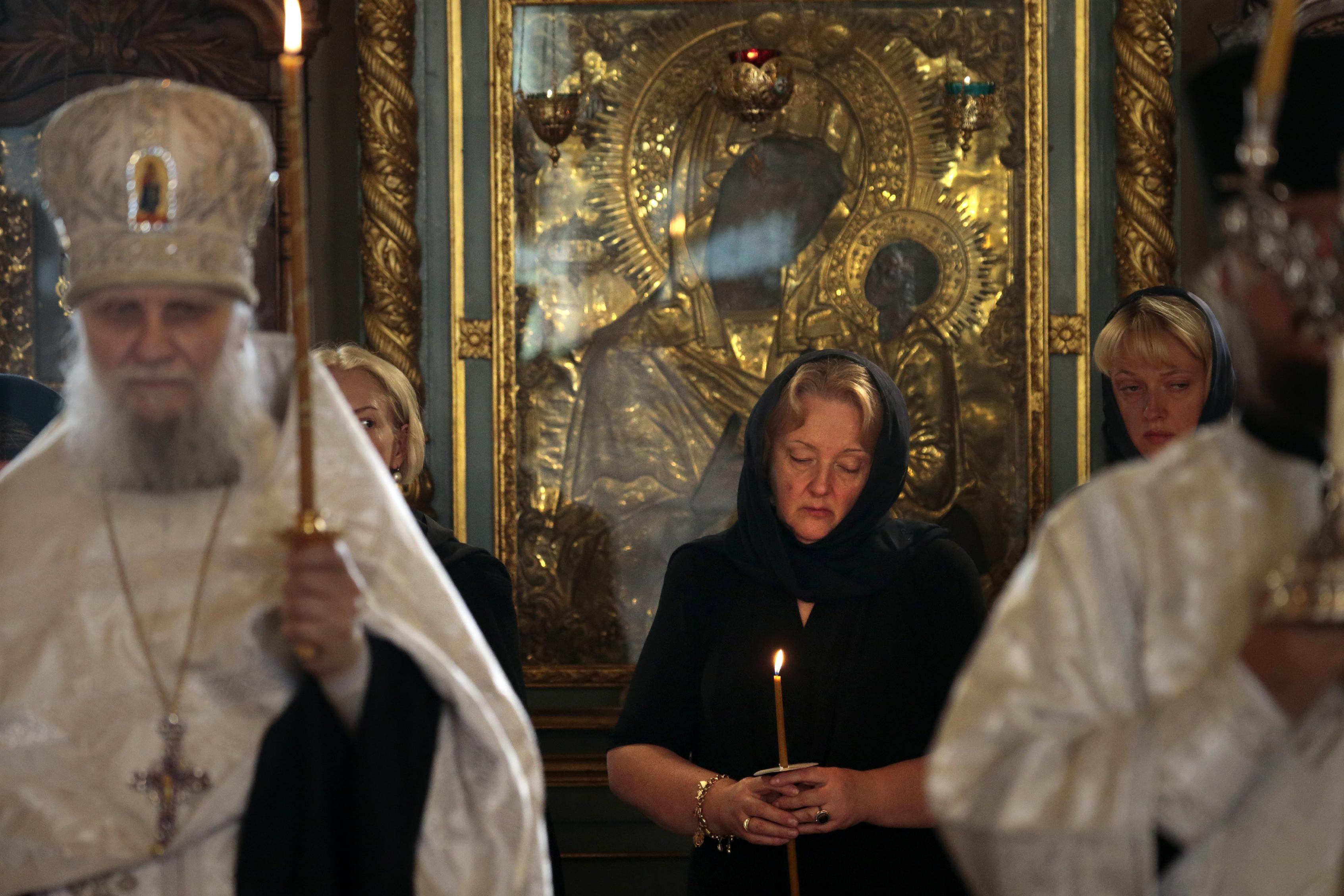 Kremlin spokesman Dmitry Peskov says Moscow has its eye on the European Union with regard to the debt crisis in Greece, and is concerned that it could have knock-on effects for the whole E.U.  Forbes discusses Greece’s prospects for winning financial backing from Russia, arguing that Greece provides Russia with an opportunity to wield its influence, but that their relationship currently is only ‘based on Gazprom’.  The Kremlin is considering giving Belarus a loan to refinance its foreign debt.  Russia has reiterated its support for the Syrian leadership.  Ukraine is to get a discount on Russian gas that brings its prices in line with Poland’s.  A Levada Center poll indicates that a majority of Russians think that the West’s anti-Russia sanctions are designed to ‘humiliate and weaken’ the country.  Canada has imposed economic sanctions on energy firms including Gazprom in response to Russia’s actions in Ukraine.

President Vladimir Putin and former Italian prime minister Silvio Berlusconi spent the weekend together at a Gazprom-owned vacation home in Siberia.  Prosecutors in Madrid are alleging that close allies of Vladimir Putin, including Alexei Miller, assisted Tambov, a Russian crime syndicate, in its Spain-based operations for more than a decade.  Former prime minister Yevgeny Primakov was laid to rest in Moscow yesterday, with thousands paying their respects, including the President who commended him as ‘a true patriot’.  One Russian analyst described Primakov as ‘the godfather of Putinism in Russia’.

Zaur Dadayev, the main suspect in the murder of opposition leader Boris Nemtsov, who said he initially confessed to the killing under torture, has changed his testimony.  Russian regions are currently and variously experiencing plagues of locusts, spiders, and snakes.

PHOTO: Former prime minister Yevgeny Primakov’s widow Irina, center, pays her last respects to her husband during a religious service for him at the Novodevichy Convent in Moscow, Russia on Monday, June 29, 2015. (AP Photo/Ivan Sekretarev, pool)