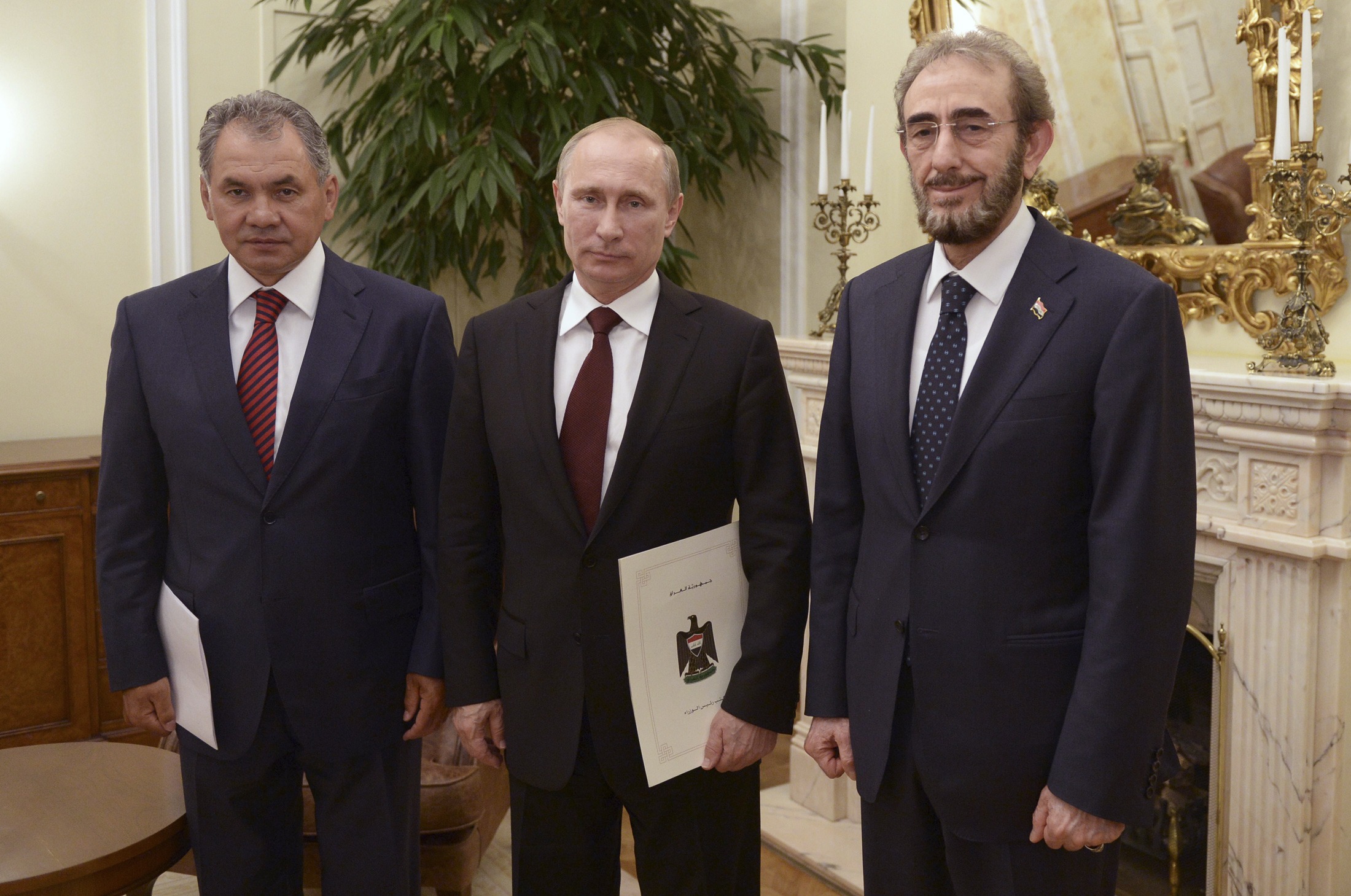 New sanctions announced yesterday will see Europe clamping down on Russia’s state-owned banks and oil firms in ‘the toughest sanctions since the Cold War’, anticipated to cost Russia billions of euros. President Barack Obama denied the onset of a new Cold War, but the U.S. was quick to follow followed Europe with its own set of sanctions, vowing to make the country’s ‘weak economy even weaker’, and adding VTB, the Bank of Moscow, and the Russian Agriculture Bank to its blacklist.  The sanctions against the banks will be key, says The Independent, as they will block them from selling securities to the world.  In general, the new sanctions effectively cut Russia off from international capital markets capable of providing hundreds of billions of dollars worth of debt. ‘It’s highly unlikely Russia would be able to replace borrowing and equity issuance in global capital markets with other sources of funds.’  Moscow has hinted that it will retaliate economically by targeting Western companies that do business in Russia.  In the mean time, so much for BP’s bright Russian future…  Japan’s plans to impose its own sanctions are ‘unfriendly’, says the Foreign Ministry.

In response to U.S. allegations that it violated a 1987 nuclear treaty, Russia says it may abandon the treaty altogether, seeing it as unfair given that China, Pakistan, and other countries have medium-range missiles.  The former Vice President of Yukos, Leonid Nevzlin, says he is satisfied with the Hague tribunal’s decision to order Russia to pay $50 billion to former shareholders of the company, and expressed pity for President Putin whose ‘every decision is wrong’.  64% of Russians blame the West for stirring up tension in Ukraine, says a new Levada Centre poll.  Journalists in the Far East are looking to present President Putin with the ‘Hero of Russia’ award.

Two more mysterious giant holes have been discovered in the ground in Siberia.