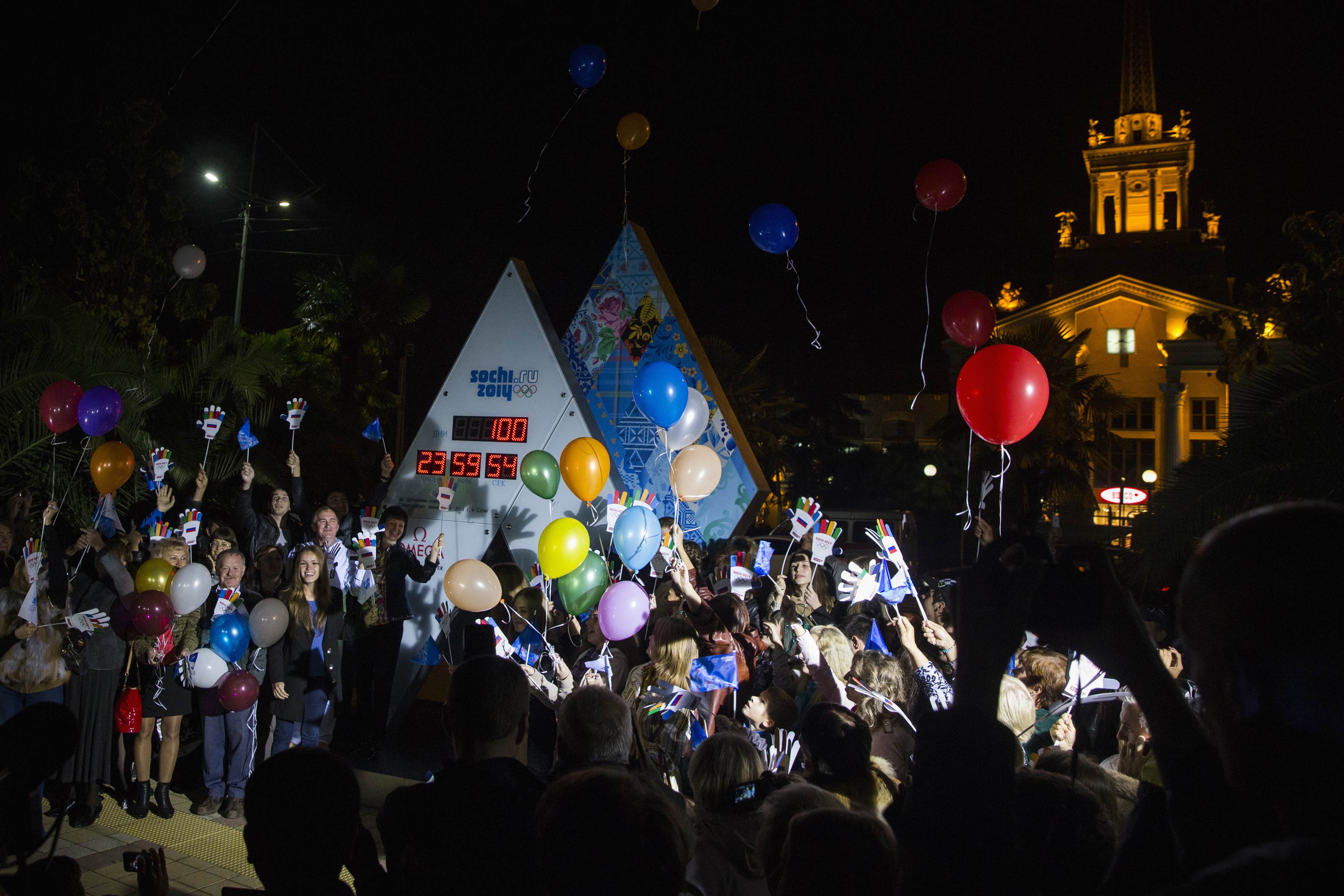 Gazprom is demanding that Ukraine pay its overdue $882 million gas bill, prompting fears of a new gas war.  Gazprom CEO Alexei Miller acknowledged that the situation is ‘escalating’.  According to Prime Minister Dmitry Medvedev, ‘[Ukraine] said there were problems with payment for gas, but they were not critical. But I think that … they are critical.’  New measures may include a requirement that Ukraine begin pre-paying for its natural gas imports.  Some sources see ties between this escalation and the fact that there is only one month left before Ukraine signs a deal with Europe to forge closer ties.  Ukraine is also still suffering under a recent Russian ban on confectionary imports – also thought to be a politically-motivated embargo.  New theft and money-laundering charges have been filed against opposition leader Alexei Navalny, just weeks after he won a suspended sentence for separate embezzlement charges.  Navalny said the charges were ‘absolute nonsense’, a bid to ‘terrorise’ him for opposing the Kremlin.  Meanwhile, the Moscow City Duma recommended against registering Navalny’s bid to submit a grassroots initiative bill on utilities prices; he responded on Twitter, accusing the Duma of wanting to ‘protect monopolies in the housing and utilities sector’.  A gay rights activist in Khabarovsk says he lost his job as a result of new homophobic laws.

Russia denies allegations that it attempted to spy on foreign diplomats meeting at the G20 summit in St Petersburg earlier this year.  AP reports that Russia broke its ‘Zero Waste’ Olympics pledge by dumping construction waste in illegal landfill.  Bloomberg reports on construction progress in Sochi, with just one hundred days left before the Olympic Games commence; the BBC has video of a 360 degree look around the Olympic Park.  Rosneft sold a 9.9% stake in TNK-BP to a third party for $3 billion, whilst revealing that its acquisition of its rival last year had boosted its third-quarter income to $8.77 billion.  News of the deal caused concern that Rosneft may be trying to ‘squeeze out minority shareholders’.

This article discusses women’s rights in Russia today, noting a sharp contrast between a forward-thinking recent history during the Soviet Union and the current ‘very patriarchal system’.  Russia may invest as much as $1.5 billion in Ecuador’s energy sector.  Rosatom won a $10 billion contract to build and operate Jordan’s first nuclear power plant.  Two former Defense Ministry research officials are being investigated on suspicion of stealing $15.7 million in two months through forged government contracts.  This piece looks at the similarities between President Vladimir Putin and the leaders of Belarus and Ukraine.

PHOTO: People release balloons as a digital display marking the days left to the start of the 2014 Winter Olympics jumps to 100 in a park in central Sochi, October 29, 2013. REUTERS/Thomas Peter