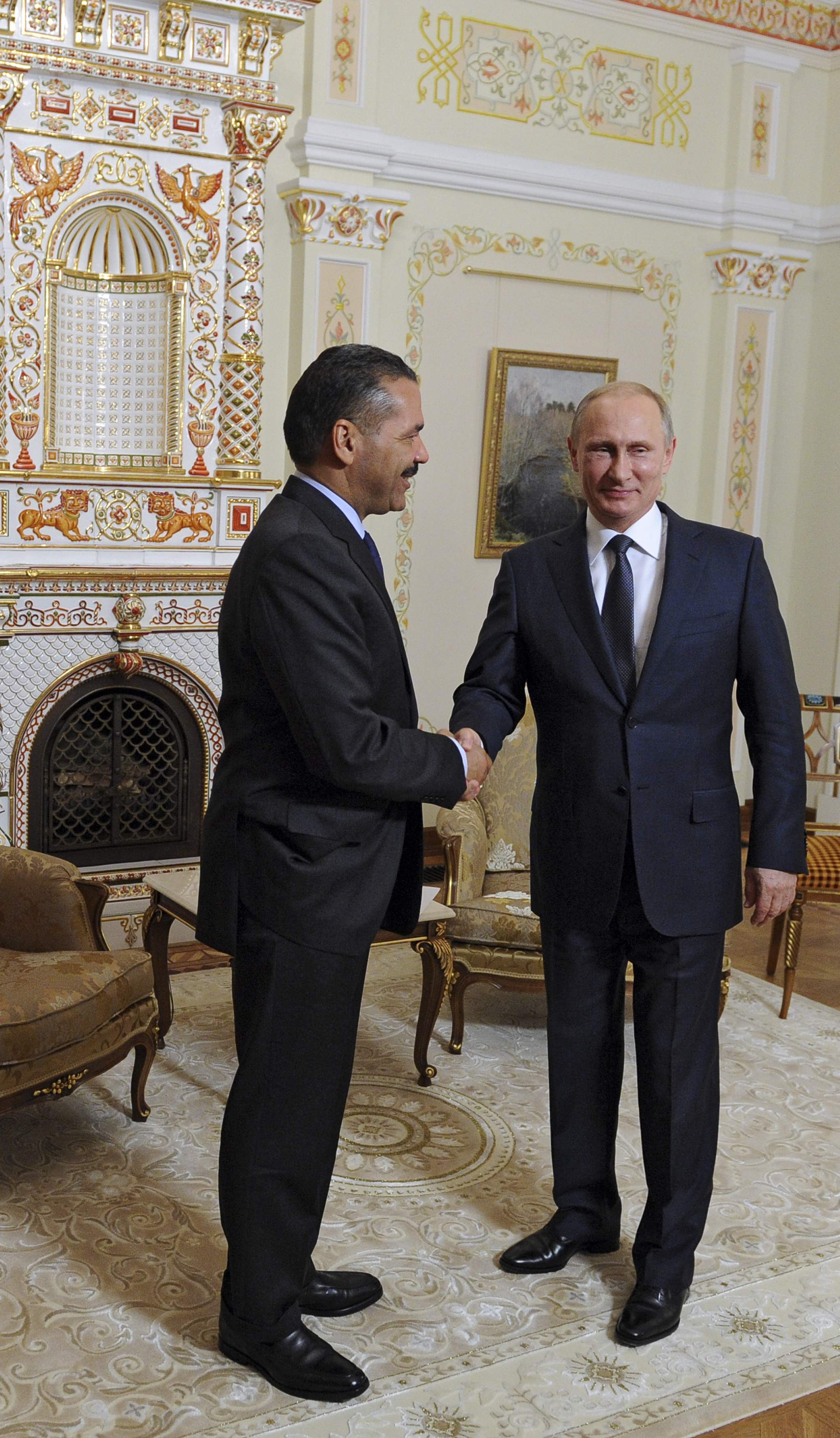 According to a new poll by VTsIOM, a significant majority of Russians see negative coverage of President Vladimir Putin by foreign media as an attempt to push the country into collapse.  A poll by the Public Opinion Foundation found that nearly half of Russians expect a return to Soviet-era repressions during their lifetime. Rosneft head Igor Sechin is threatening to sue newspaper Kommersant for publishing a report alleging that Rosneft had proposed a package of radical measures to the Kremlin that would protect Russia’s major energy companies against Western sanctions. Rosneft’s profits for the third quarter of 2014 have seen an almost 100% crash since sanctions were imposed.  The New York Times anticipates the ‘Russification’ of the oil industry in response to difficulties with joint ventures caused by sanctions.  Reuters says Gazprom offered Rosneft help in salvaging an Arctic oil project earlier this month, a move that demonstrates ‘how tightly sanctions have bound Russia’s political and business elite together’, given that the relationship between the two has long been difficult.

Ukraine’s gas negotiations with Russia ran late last night in Brussels, but were rescheduled for later today after failing to produce to an agreement.  NATO says it has noted an unusual increase in Russian military aircraft in European airspace this week – four groups of aircraft in 24 hours.  Germany exported over 25% less goods to Russia this year, year-on-year, as a result of sanctions.  Russia’s exporting companies are benefiting from the ruble’s losses to the dollar.  The Guardian compares the leaders of Turkey and Russia as having similar policies regarding the EU and national pride. Opposition activist Alexei Navalny’s Foundation to Fight Corruption will team up with former Yukos head Mikhail Khodorkovsky next year to grant cash awards to anti-corruption campaigners.  Medical workers in Moscow are preparing to protest against the upcoming makeover of the health service, saying that the reforms are oriented more towards commercialisation than optimisation.

Dmitry Peskov issued a hex of sorts against those who spread rumours that Vladimir Putin is suffering some kind of illness: ‘May their tongues wither’.  St. Petersburg-based photographer Uldus Bakhtiozina’s portraits challenge Russia’s cultural and gender-based stereotypes.