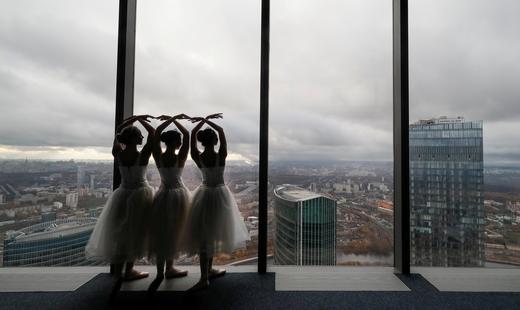 Novaya Gazeta newspaper received a delivery of nine caged sheep wearing press jackets, following its publication of an investigative report about contract killings connected to Putin ally Yevgeny Prigozhin. This is the second threatening delivery it has received this month. Amnesty International responded to the massive fine levied on The New Times this week, arguing that further uncharacteristically large fines against Transparency International and an advocacy group for drug policy reform this week indicate a Kremlin assault on civil society. The Other Russia activist who slashed her arm during a protest against torture in prisons has been charged with hooliganism (the same charge that led to the jailing of the three original Pussy Riot members). Today marks a memorial day in Russia for victims of political repression.

President Vladimir Putin congratulated far-right candidate Jair Bolsonaro on winning the Brazilian presidential elections. Responding to Vladimir Putin’s recent comment that Russians who die defending the country from a nuclear attack would “go to heaven”, Oleg Kashin proposes that Russian society has militarised under Putin alongside a rise of religious rhetoric, vs the USSR which objected to nuclear war on the grounds of its atheism.  Federation Council chairwoman Valentina Matviyenko announced that there is no anti-Semitism or xenophobia in today’s Russia, thanks to a Kremlin crackdown on extremism. She also said that Russia’s foreign policy and development are under threat from Russophobia.