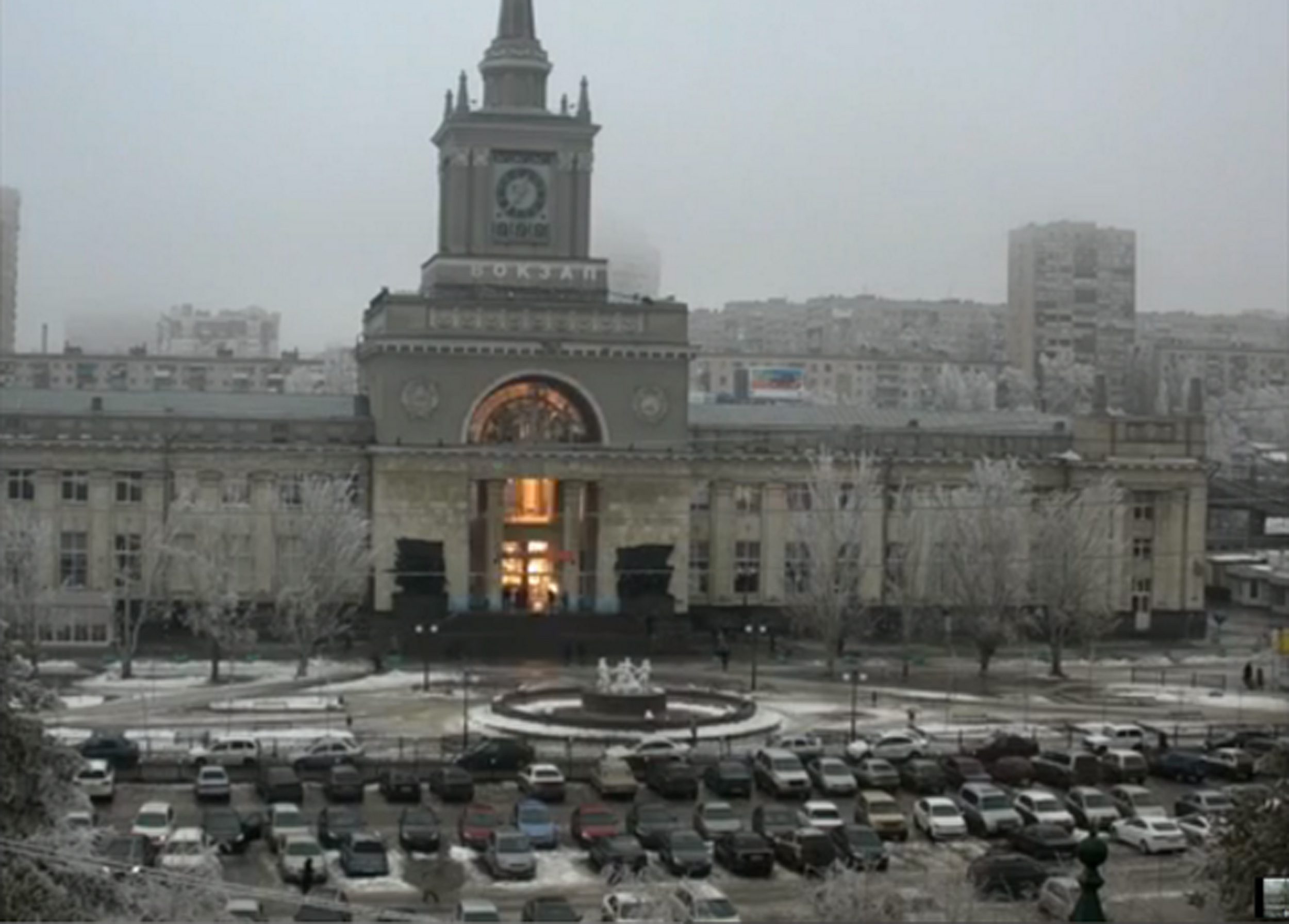 One day after a bomb attack killed 16 people in Volgograd’s central railway station, a second explosion on a trolley bus has killed a further 15 people in the same city.  Both bombs are being treated as terrorist attacks, sparking fears of an increase in violence in the final run-up to the 2014 Sochi Olympics.  ‘Holding the Winter Olympic Games in Sochi was always going to be a risk,’ says the Times.  RFE/RL assesses the terrorist threat for the Games, as many sources anticipate that the heightened security measures planned for Sochi itself could force insurgents to seek easier targets.  The European Court of Human Rights has ordered Russia to pay Mikhail Khodorkovsky €10,000 compensation for case violations – but Moscow is apparently seeking to have the funds frozen immediately under the stipulations of the original 2005 verdict against him.  The Times has named President Vladimir Putin its Person of the Year, citing his victories with Syria, Ukraine, and Edward Snowden.  Under a new law signed by Putin, spreading separatist views will be a criminal offence, punishable by up to five years in jail.

Rosneft bought the oil trading unit of Morgan Stanley last week, sparking rumours of a new trend in global trading for state companies.  Employees of a state-financed theatre said officials threatened to fire them if they did not cancel their plans to screen a documentary about activist group Pussy Riot.  Life for members of Russia’s LGBT community is full of threats from ‘neo-Nazis’ who ‘know the authorities will not stop them’, says a young woman interviewed in this New York Times piece.  Social network VKontakte is facing nine lawsuits from major music corporations for illegally distributing copyrighted material.

A bill that would ban drug traffickers from entering Russia contains peculiar clauses about NGOs that could become a new burden for Russia’s already-embattled foreign-funded agencies.  When it comes to toilet humour, the Orthodox Church is not laughing.