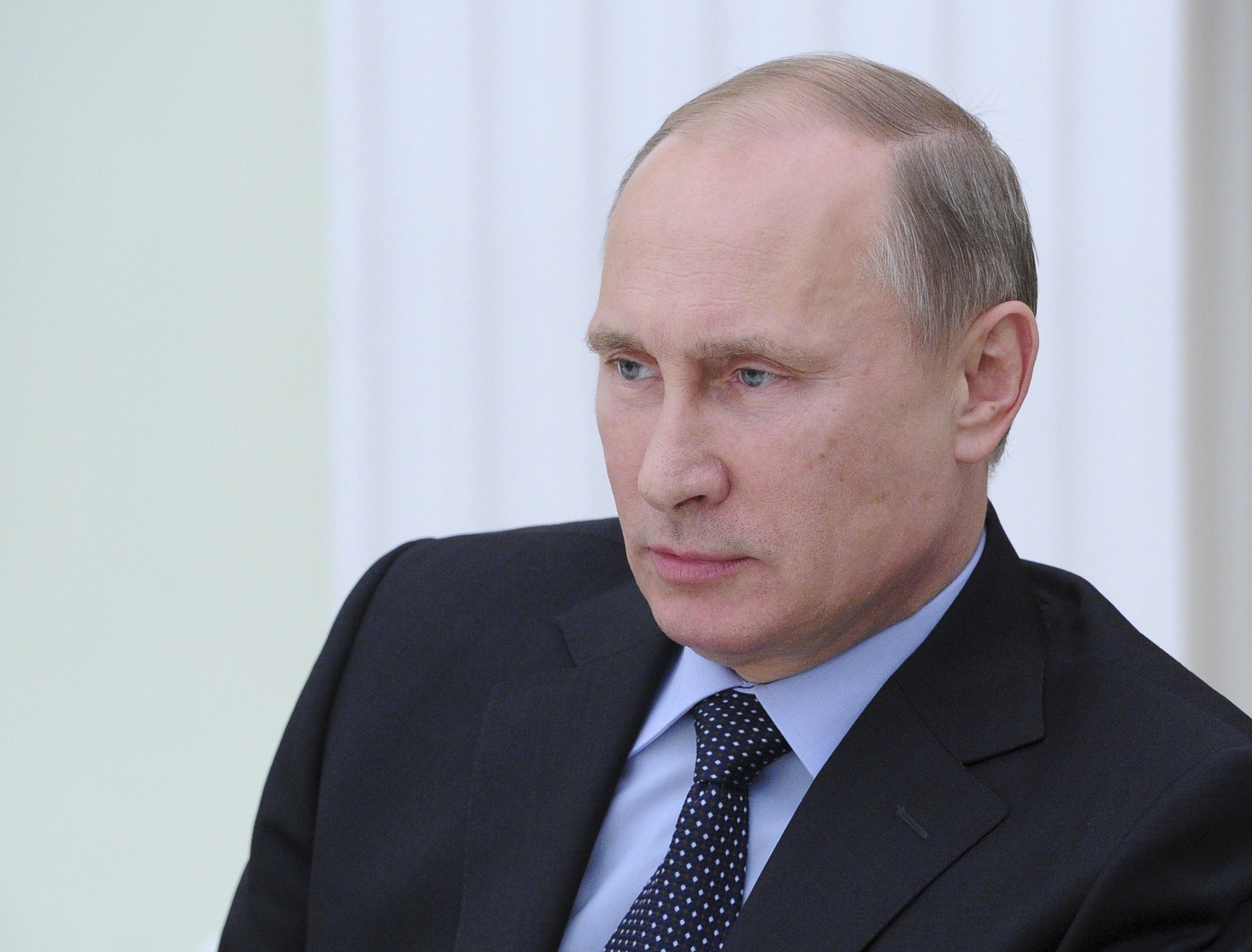 The world’s most powerful person (according to Forbes magazine at least), President Vladimir Putin, has used his influence to remove his opponents’ names from new standardised history textbooks – former Yukos head Mikhail Khodorkovsky and late oligarch Boris Berezovsky are two of the names omitted from the ‘post-Soviet period’.  Regarding the Forbes accolade, the Guardian says it ‘risks raising [Putin’s] notoriously volatile machismo to bursting point’, and that he ‘does not deserve this ego-inflating boost’.  This article defends the choice against those who think that the title should have gone to the U.S. president: ‘Barack Obama is weak internationally by choice.’  Putin yesterday chaired a meeting on fighting corruption, at which it was announced that 200 Kremlin officials will be fired for providing suspect information in their income declarations last year.  The Kremlin’s administration chief admitted that corruption-related crimes may have cost over $312 million this year, and 2,500 officials reported bribe attempts.  The establishing of Skolkovo has created the potential for $4 billion in misspent funds, says the Prosecutor General, speaking of ‘uncontrolled and wasteful expenditures’ stemming from a lack of control.  Alexander Lebedev says the Kremlin has now taken from him ‘everything they want’.

Landfill waste from Olympic construction in Sochi could threaten Sochi’s fresh water supply, and ecologists are concerned that the extensive building work has led to coastal erosion that puts the new buildings at risk.  The Kremlin is to open up liquefied natural gas exports for companies other than Gazprom in a bid to double its global market share by 2020.  Ukraine will sign a $10 billion shale gas production-sharing agreement with Chevron next week, and says it hopes to settle its Russian gas bill ‘today, at the latest tomorrow’.  Rosneft would like Putin to let it buy the Kremlin’s 20% stake in Novorossiisk Commercial Sea Port (NCSP) – ostensibly to position it to develop the port’s onshore infrastructure (and share in its offshore wealth).  Analysts say the company is in too much debt for such a deal to go ahead.

Authorities in Omsk says Halloween could have ‘devastating consequences for the psychological and moral well-being of students’.