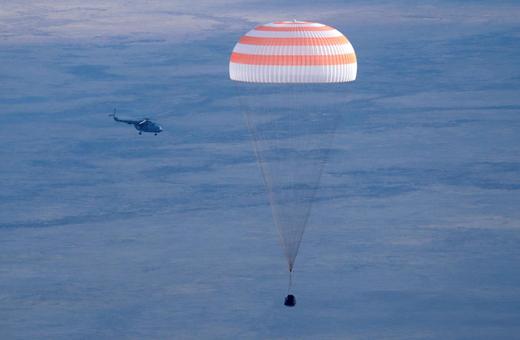 In what Humans Rights Watch called a ‘historic rejection’, Russia lost its bid to retain its seat on the United Nations Human Rights Council for a second three-year term, following objection to Russia’s candidacy by 87 human rights groups due to its treatment of Syrian civilians (it lost to Hungary and Croatia).  ‘U.N. member states have sent a strong message to the Kremlin about its support for a regime that has perpetrated so much atrocity in Syria,’ said HRW’s UN director.  President Vladimir Putin rejected the Defence Ministry’s request to resume air strikes against Aleppo, saying that humanitarian relief efforts needs to be given more time.  The European Union lifted its cap on Gazprom’s use of the Opal pipeline in Germany, which will allow it to expand the capacity of Nord Stream and bypass Ukraine as a transit route for gas. ‘It’s very good for Gazprom, it’s very good for Europe and it’s very bad for Ukraine.’  Concerns that OPEC will not be able to carry out its planned output cut saw oil prices at their lowest in six weeks last week; Russia maintains that it is willing to freeze output levels if OPEC will cap production.  Various religious and conservative figures seek to have Halloween banned in Russia every year.

Preparations for the next budget reveal the extent of the damage that ongoing low oil prices have done to Russia’s economy, with deep cuts forecasted in health, education, and defence.  Dozens more sales of stakes in state companies are also planned for the coming years to plug the budget gap, with Transient and VTB both on the cards for privatisation.  Russia suggested that Gazprom could start paying 50% of its earnings as dividends this year, which would more than double the payout from last year.  Garry Kasparov gives an account of ‘the official and unofficial hoops’ he had to jump through in order to fulfill the duties of The Other Russia’s presidential candidate in 2007 for an election which, he says, was far more rigged and staged than anything America could concoct.  The death in Washington last year of Mikhail Lesin, a former Putin adviser and press minister, has been ruled as accidental, and partly caused by alcohol poisoning.

A group of Russians held a ‘Returning the Names’ demonstration yesterday, organised by Memorial each year in Moscow, in which they honoured the victims of Stalin’s purges by reading their names aloud.  Yesterday marked Russia’s Day of Remembrance for Victims of Political Oppression.