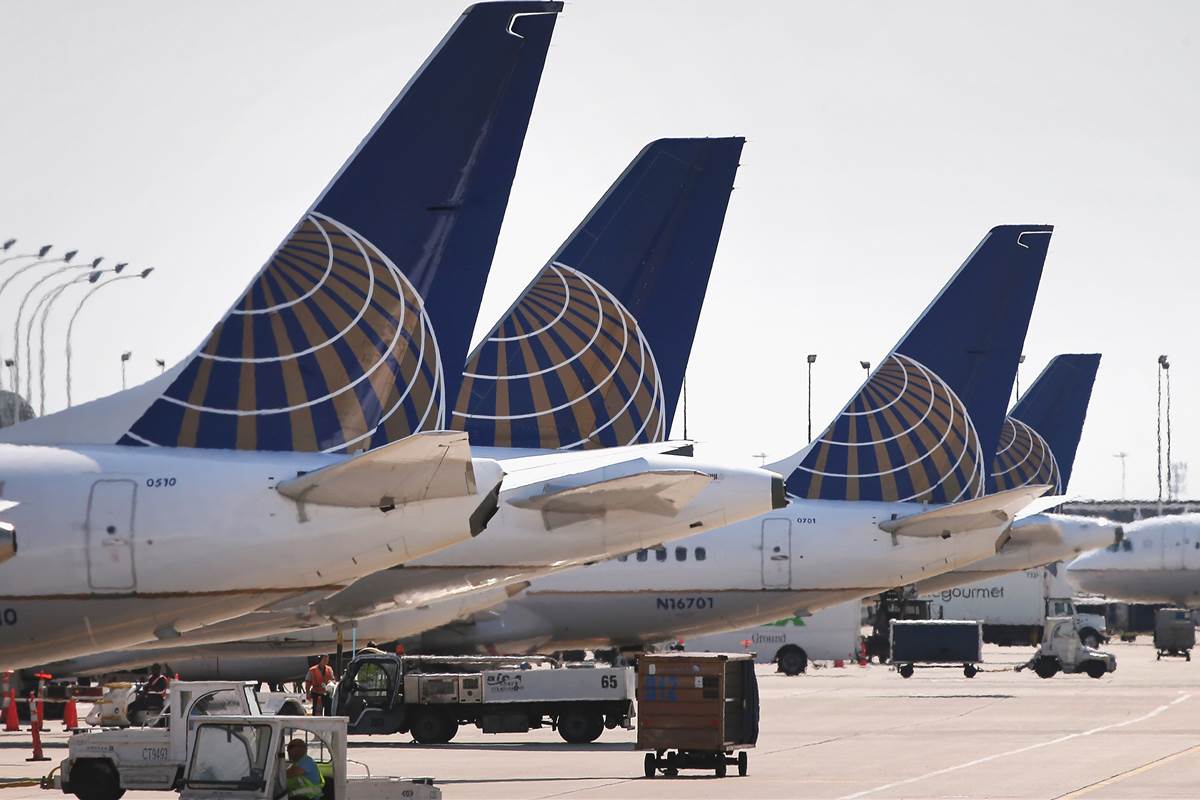 Like many of you, I have been obsessively watching the crisis at United Airlines unfold, where approximately $1 billion in share value has been shed following the viral video of a passenger being violently removed from an overbooked flight.

The response to this crisis, at least in terms of reputation management, has obviously been very poor – but will its overall impact force change upon the nation’s largest carrier? Law professor Chris Sagers doesn’t think so, according to his piece in the Washington Post. While I don’t agree with all the anti-trust arguments, there are some interesting points in here about what happens when certain industries become subject to oligopolistic powers.  A few excerpts below:

It probably won’t even matter if the United passenger sues — even if he succeeds wildly. Early predictions from experts suggest that he has strong legal claims and that he could enjoy recovery of $1 million or more. But last year, United earned $2.3 billion on revenue of $36 billion. In other words, physically assaulting a man and leaving him with a concussion, a broken nose and missing teeth — though it seems he did nothing except express anger toward an indifferent oligopolist — will probably just be a blip.

Of course, industry concentration itself did not cause this physical violence, and competition and antitrust enforcement alone will not keep companies from doing bad things. The point is that these physical injuries are emblematic of the larger, bloodless harm inflicted by oligopolistic power.

Since U.S. network airlines began their present run to massive dominance, they have confiscated billions of dollars from consumers, which they could not have done in competitive markets. That injury manifests not only in bloodless dollars. Those prices are sometimes gouged by hundreds — or even thousands — of dollars when travel is needed to see distant family or go to funerals or attend to urgent crises.

Of course we all want great competition and choice on routes, but we also have to acknowledge that there are only going to be so many carriers willing to offer service on routes that are less in demand. I also do not believe the argument that large companies are indifferent to their public image – overall value and growth opportunities depend upon cultivating and projecting an identity based on certain values and quality of service – even when the company enjoys dominant market position.