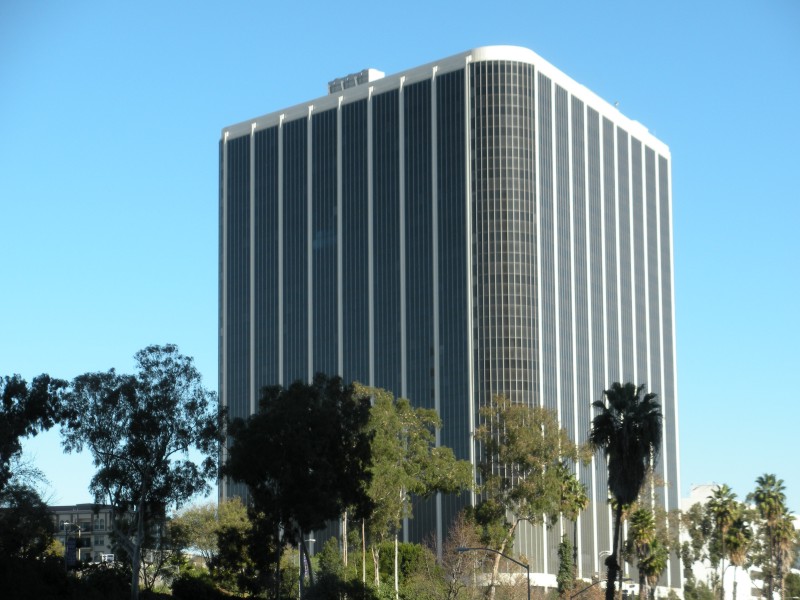 The following press release was distributed to media earlier today. Learn more about this case at MagnoliaComplaint.com.

Amsterdam & Partners LLP – retained by the Republic of Turkey to investigate the illicit activities of Islamic cleric Fethullah Gülen in the United States – recently filed a formal complaint against Magnolia Public Schools in California seeking a full investigation into the financial practices of Magnolia. The company operates 11 charter schools throughout California. The complaint was filed after an audit of Magnolia was unable to verify the propriety of a staggering 69 percent of Magnolia’s financial transactions.

“Magnolia should be ashamed of this reprehensible behavior; attempting to use innocent students and parents as human shields to hide their criminal activity,” said Amsterdam, founding partner of Amsterdam & Partners LLP. “Magnolia’s demonstration should be seen as what it really is, a showboat tactic designed to deflect attention from the massive, behind-the-scenes scheme of fraud and illegality operated by Magnolia, Harmony and the other Gülen-controlled charter schools across the country.”

Amsterdam and the Republic of Turkey have launched an international investigation into Gülen – an Islamic cleric living in the United States – over charges that he’s shipped unqualified teachers into the U.S. to educate American students through the H1-B visa program – a blatant abuse of immigration law.

Amsterdam & Partners LLP filed a similar complaint in May against Harmony Public Schools in Texas, which also has close ties to Gülen. The complaints detail a clear pattern of fraud, H1-B visa abuse, and employment and gender discrimination by the Harmony and Magnolia schools.

That push prompted Magnolia Public Schools to urge its students, parents and alumni to boycott the Turkish consulate in California – a showboat move designed to deflect attention from the school system’s misuse of high-tech visas and accounting irregularities.

“Fethullah Gülen controls the largest network of charter schools in the United States,” said Amsterdam. “These schools can’t wave the victim flag when they are victimizing the communities in which they operate.”

To read the full text of the complaints filed against both Magnolia and Harmony and other key documents, please visit magnoliacomplaint.com and guleninvestigation.com.
This material is distributed by Amsterdam & Partners on behalf of the Republic of Turkey. Additional information is available at the Department of Justice, Washington, D.C.